For many Brits watching the first Sunday of the Sochi Olympics, there was a brief moment when time iced over. As the mountains sat motionless, slopestyle snowboarder Jenny Jones spun silently through the air, her red hood flapping behind her like a cape.

Board met snow with a clump, and the nation exhaled as she slid across the finish line. An agonising 10 athletes later, Jones’ bronze dazzled around her neck as the first snow medal in British Olympic history. And here ate our pick of the world’s top five indoor ski slopes. 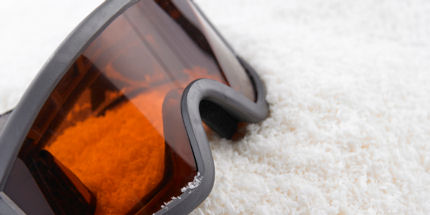 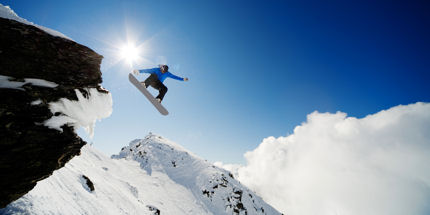 With well-groomed pistes that are open every day of the year, Snow Planet is perpetually prepared for a flurry of winter sports action. There are instructors and simpler slopes to assist any starters, as well as trickier tracks for winter wunderkinds with Sochi in their sights.

Thanks to its onsite snow cannons, real powder is a given, so the centre’s in-built terrain park (made up of barrels, picnic tables, staircases and rails) leaves plenty of stylistic scope for freestylers.

Even when the mercury makes its way up to 35˚C (95°F), scores of snow devotees still step into salopettes and zip up ski jackets in the desert heat of Dubai. Found amongst a mountain of fashion houses in the Mall of the Emirates, Ski Dubai is an indoor ski slope with all the trimmings of an alpine holiday, evergreens and faux-Austrian chalets included.

For those learning how to ski, the centre has a number of gentler gradients. There are also five full ski runs that slalom from simple through to tricky for the more advanced. What’s more, it has a 400m (1,312 ft) snowboard slope for beginners with a Freestyle Zone for those wishing to perfect their double rodeos. 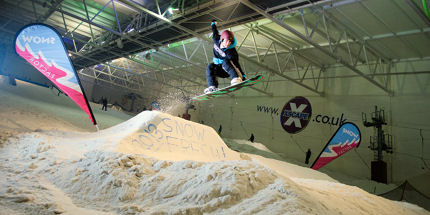 As a young Jenny Jones proved, you don’t have to ascend the Alps to conquer the white stuff, and those searching a short haul skiing holiday should look no further than Glasgow’s Snow Factor. 16 snow cannons provide 1,500 tonnes of preened powder at the UK’s longest slope, so skiing in Scotland is now possible in all seasons.

Weekly race lessons will melt minutes off downhill times, while boarders can tackle rails, shred the gnar and pretzel during the Snow Factor freestyle sessions.

Not only does SnowWorld in Landgraaf hold the honour of being the largest indoor ski resort in the world, its highest run sits at a summit of 230m (755 ft), so it probably owns one of the steepest hills in the Netherlands too.

With five slopes to choose from, including the country’s longest, pistes are often quiet and uncongested. There are two nursery routes for novices and tougher runs for those fine tuning their ski holiday preparations. Snowboarders after slopestyle space can try its Olympic funpark with pro-line kickers, donkey rails and curve boxes. 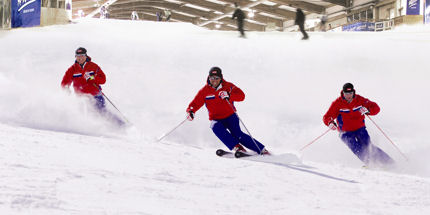 Forget aching muscles and broken bones, the worst part of any ski trip is running out of snow. There’s no such problem at Germany’s AlpinCenter. Home to the world’s largest indoor slope, which stretches salaciously for some 640m (2100 ft), the skiing and snowboarding is as ceaseless as it gets.

With easier runs for beginners, and inclines of up to 24% for the more assured, there’s plenty of room to loosen up at Bottrop. Bruises and battle scars can be earned in its Shredmill freestyle snow park too.

2017 Top 6 Beach Adventures In The World

The Most Beautiful Cocktails in America