Twitter noticed last night that Boeing had filed an unusual flight plan to test a 787. The plan was to fly from Boeing Field… to Boeing Field.. after a long flight over the middle of the country. They’re showing off the range capabilities of the plane, without leaving U.S. airspace while perhaps conducting other tests. 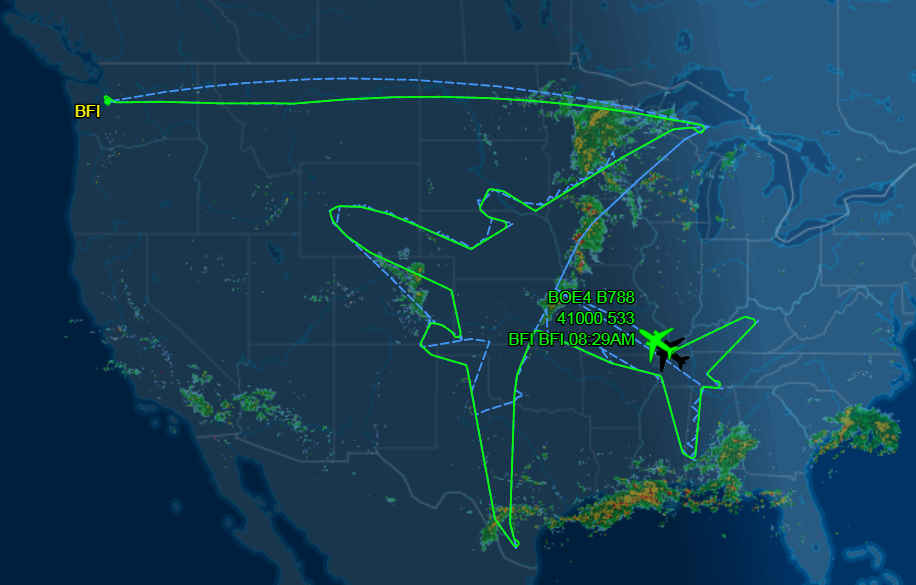 We haven’t heard from Boeing yet on this, although they’ll probably share this later today once the flight finishes around noon Eastern. Because back in February they took out a Boeing 737 MAX out for a test and spelled out just what it was all about.

The #737MAX is showing off its range and efficiency on a 9 hour test–and having some fun while do so! (@flightaware data) #Boeing #avgeek pic.twitter.com/S7tpLxc852

Not everyone is quite as professional as Boeing, though, two years ago a private pilot drew this: 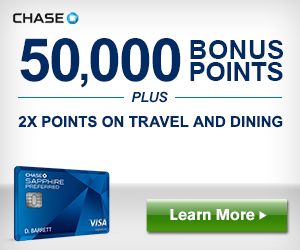