A reader on board a United flight from San Francisco to Boston on Friday shared one of the most egregious emotional support dog stories I’ve read.

He was traveling in the forward cabin and across the aisle was a passenger with a bulldog. The passenger described himself as a flight attendant, traveling with their companion in the window seat for vacation. (Complimentary elite upgrades aren’t offered for San Francisco – Boston.)

His dog was in a black bag at his feet. A flight attendant working the flight tells him that he isn’t permitted to have a dog in the first class cabin on a 757, since there’s no room under the seat for it on that aircraft. (United’s rules do say that 757s only support pet in cabin in economy.) 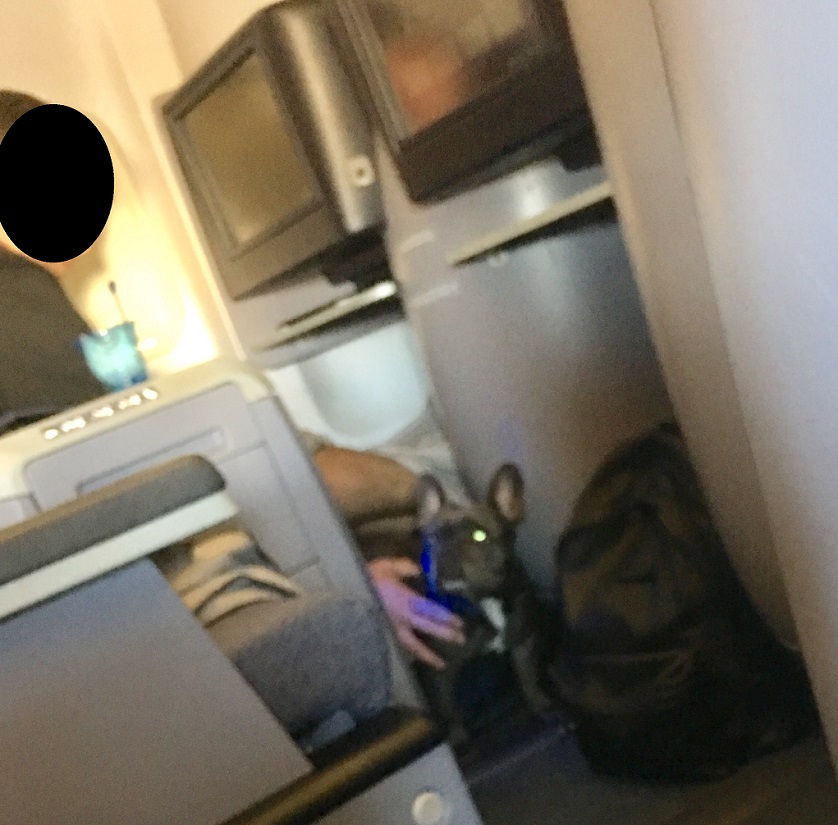 My reader shares that the flight attendant passenger got up and persuaded the purser to “let him keep his seat and the dog in First.” He proposes to the purser that they “call it a comfort and support dog” in order to allow it. 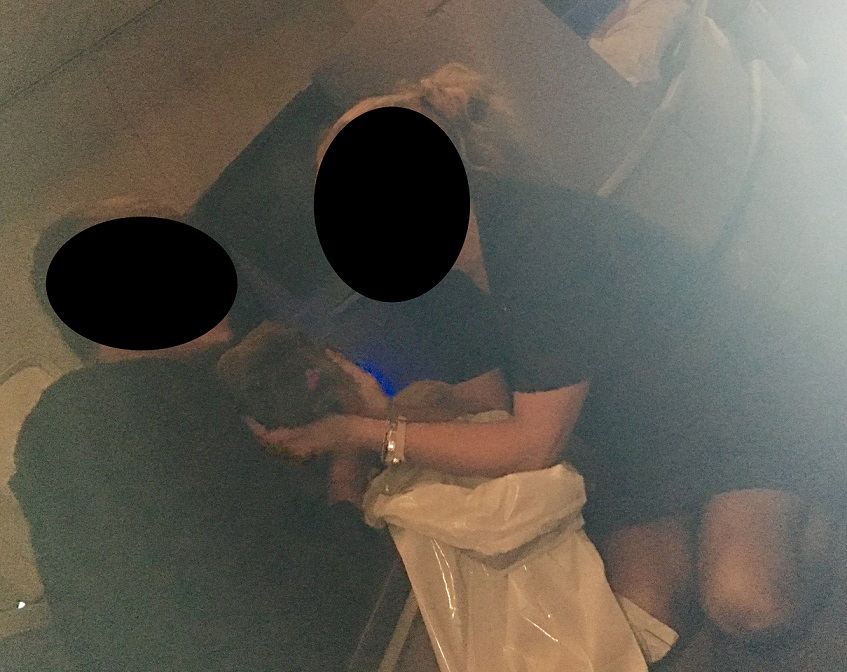 I thought about leaving the faces in the photo…

I have a small dog who, when he was much younger, traveled with me occasionally. We paid made advance reservations, paid the pet in cabin fee, and kept him in his bag underneath the seat throughout the flight. Then he’d use airport pet relief areas if we had a connection. 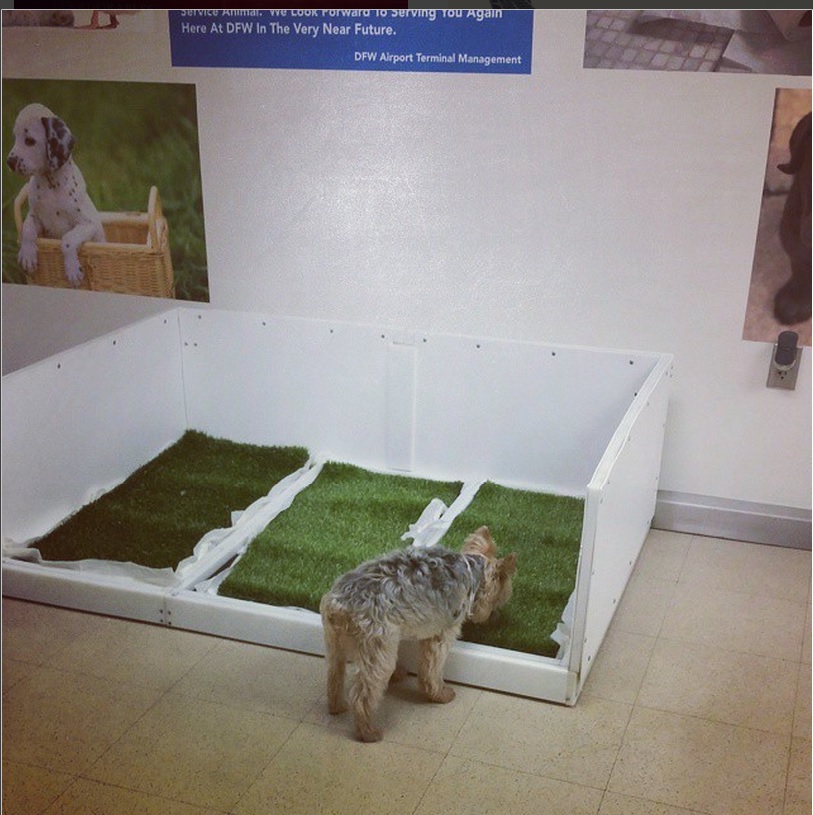 I’m sympathetic to travel with pets. And given United’s poor history transporting pets I certainly wouldn’t trust his travel to their ‘Pet Safe’ program. 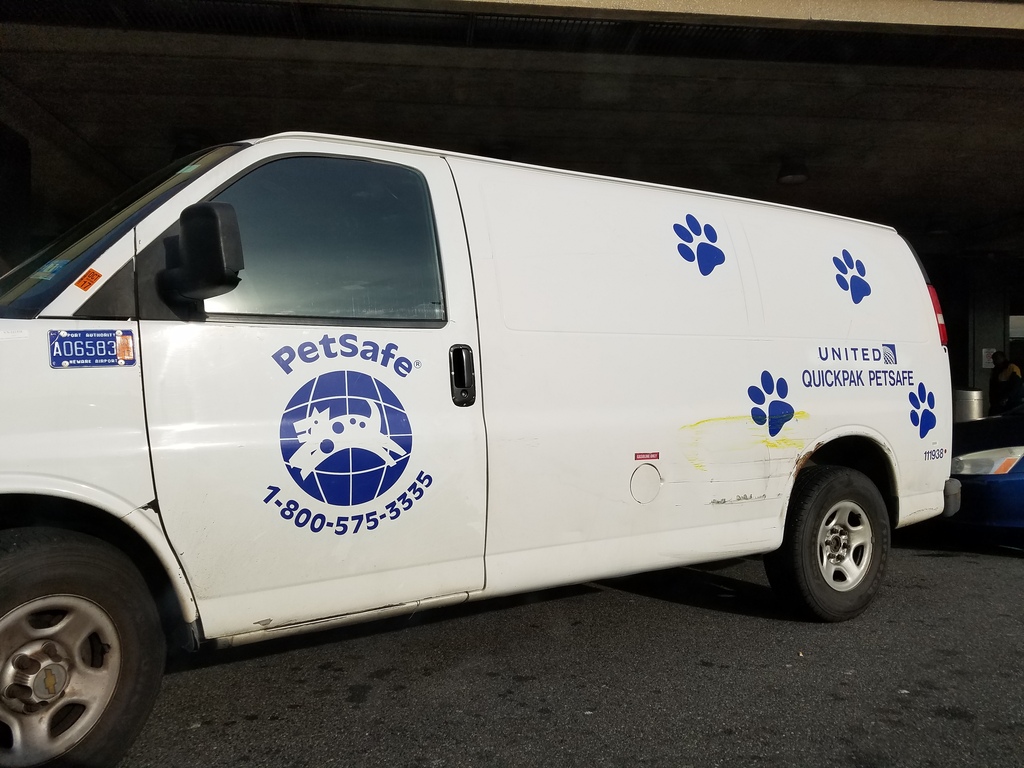 Although I feel like a chump for paying and for keeping him under the seat when I could have simply declared myself a snowflake and unable to handle flying on my own.

My reader had concerns over allergies, and that the dog would get loose and attack, something that recently happened on a Delta flight. 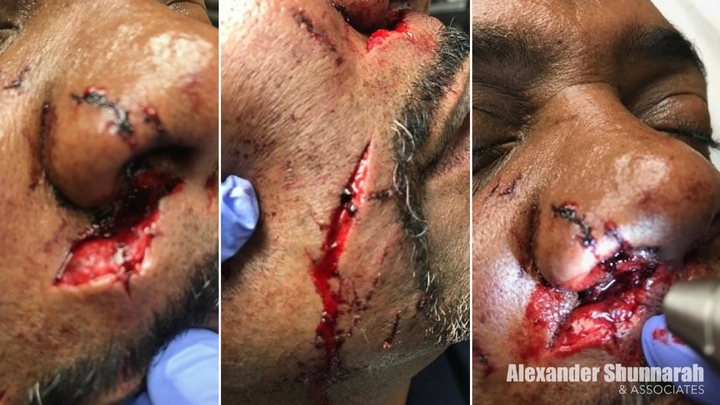 The reader watching this story unfold on the San Francisco – Boston flight says he “didn’t ask to be reseated or complain out of fear of reprisals and getting treated terribly on the flight.” Even for a passenger in paid first class on United, memories of David Dao and the 71 year old man shoved to the ground by United customer service loom large.

When airline employees flaunt airline and FAA rules regarding pets, you really can’t blame passengers who do so.