Wow! Look at here guys! Here are the list of the top Croatia Festivals(best time to travel Croatia for 2017)that will take place in 2017 in Croatia. All the festivals for 2017  have been confirmed by now, so this overview should be pretty reliable.

Short description: INmusic Festival is the oldest open-air festival in Croatia. It has a good line up and mix artists – rock, dance and more. It takes place on the Island of Youth, at Zagreb’s lake Jarun. Line up 2017 includes names like: Kasabian, Alt-J, TArcade Fire, etc.

Short description: Hideout Festival is already in its 4th edition, and the line up 2017 looks great: Marco Carola, The Martinez Brothers, DJ Koze, Eat Everything and over 150 more artists. The event will take place at the famous Zrce Beach clubs: Papaya, Aquarius and Kalypso. And, of course, beside these venues, there will be lots of boat and pool parties throughout the festival. 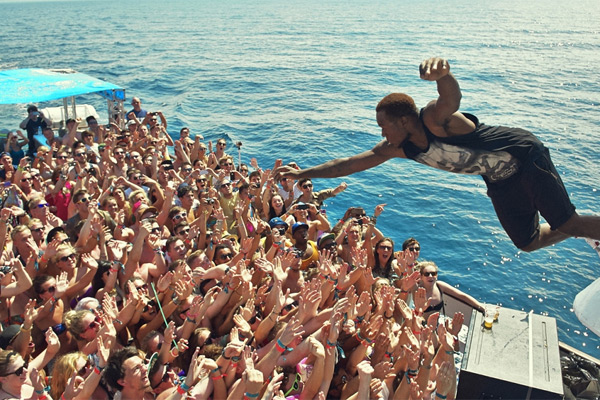 Short description: Love International festival means a week of music and partying, so line up is quite long. Don’t forget what makes Love INternational festival so popular: three stages (including a beach stage), great boat parties, and after party Barbarella Discotheque.

When: TBA 2017 dates
Where: Tisno, Island of Murter, Croatia

Short description: Fresh Island Festival takes place for the sixth time on the Zrce beach at Papaya and Aquarius clubs. Full 2017 line up hasn’t been announced yet, but the world famous Rae Sremmurd, and French Montana have been confirmed.

Short description: Ultra Europe is probably the largest music festival held in Croatia. This is the second year in a row that the festival will take place in Split. Phase 1 line up has been announced, however the full line up is yet to be announced. Check regularly Ultra Europe website.

Short description: This week long festival, held in Tisno, is already in its eighth edition. The line-up for 2017′s SunceBeat has yet to be announced. The festival is set at the hilly area overlooking private sandy beach. Another hit from the festival are its infamous boat parties.

Short description: Sonus Festival is, along with Unknown Festival, the newest festival in Croatia. This year will be its fifth edition. Line up 2017 features more than 50 artists, including Nick Curly, The Martinez Brothers, Chris Liebing. The festival is taking place at famous Zrce Beach and beside the main festival venues,  many boast parties are planned as well. 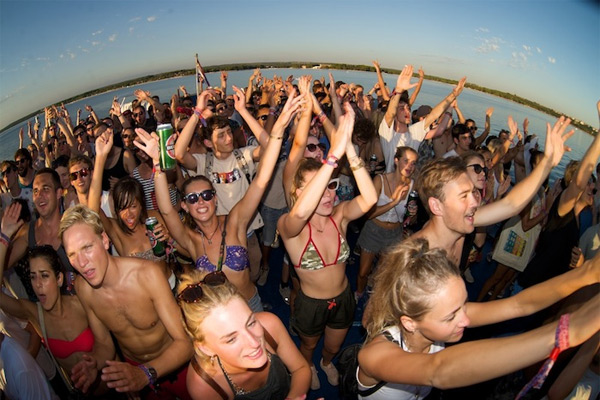 Short description: This festival is promoted by the same people behind bigger and somehow more famous Outlook festival. This underground electronic music festival takes place in the abandoned fort at the outskirts of Pula. 2017 line up should be announced in early 2017.

Short description: Outlook festival is described as “the largest Bass music and Soundsystem Culture festival in Europe”. It takes place at the outskirts of Pula. This will be its 10th editionl. Dizzee Rascal, DJ Shadow, and Outlook Orchestra will open the festival with the live performance in Pula’s Amphitheater. Initial line up 2017 includes Giggs, Goldie, DJ Marky, and many, many more.

The Useful Tips For First-Time Travel To Croatia