The Most Beautiful Cocktails in America

You know you’re in a special kind of Tokyo-style cocktail lounge when you have the option of a retinal scan for entry. Tucked into a corner of the upscale Buckhead neighborhood that includes Tom Ford, Dior and Hermes boutiques and a coffee shop where no one bats an eye when Mad Men‘s Jon Hamm saunters in, since its 2015 opening the high-design, celebrity clogged Atlanta speakeasy Himitsu (the Japanese word for “secret”), has become an insider’s mecca. 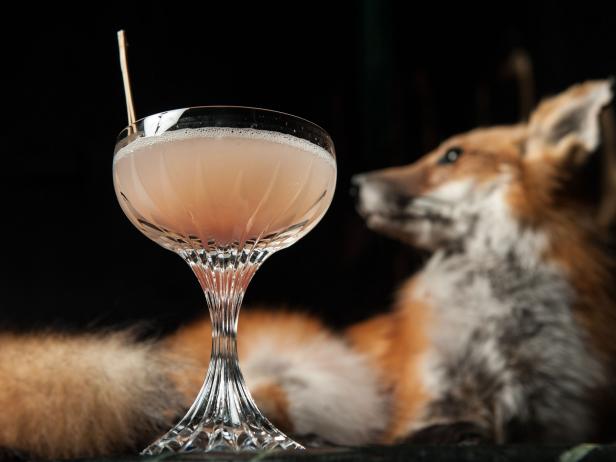 With an interior designed by Brit Tom Dixon—his first hospitality project stateside—and kitted out with $200,000 in Baccarat and Saint-Louis glassware and a 20-foot copper bar, indigo and red velvet “Scoop” and “Pivot” Dixon seating, smoked mirror and marble tabletops, Himitsu’s blend of soft and hard feels like the set-piece in a David Lynch film where some deliciously naughty business is about to go down. 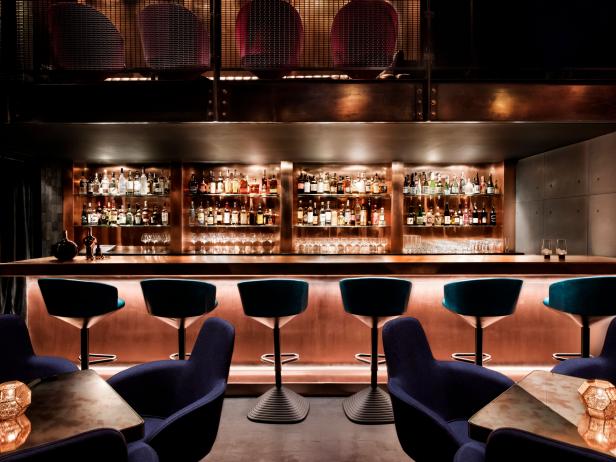 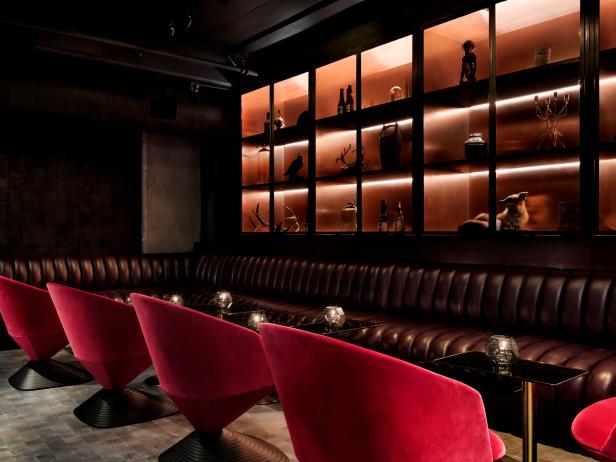 A modest 1,300 square foot jewel box, the mix of sex-and-sophistication makes Himitsu the kind of glossy, sophisticated, dimly lit spot where James Bond himself could kick back. In fact no less than Daniel Craig (and Ted Turner and Ludacris) have been spotted at what could be the world’s most exclusive cocktail bar, along with a steady flow of celeb guests from the neighboring St. Regis hotel. With only 60-seats in the two-level bar, Himitsu is reservation only, though regulars can use a special member’s only key card or the bar’s retinal scanner to enter. Non-members can check out the Himitsu website and request a special code to enter. Adding to the mystique, there’s no signage, so the Himitsu façade on a piazza shared by office buildings and nondescript businesses gives no indication of the ultra-glamorous scene that awaits. 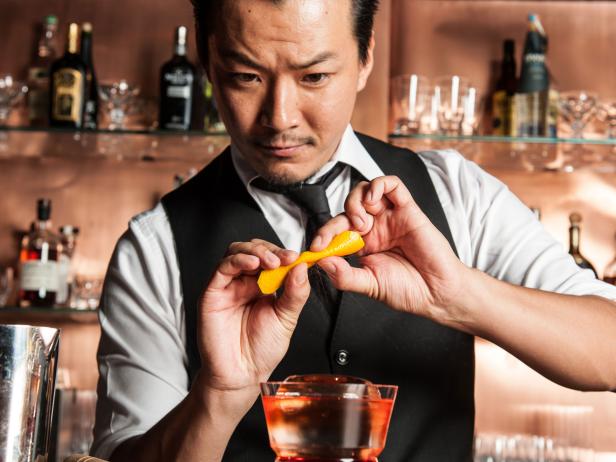 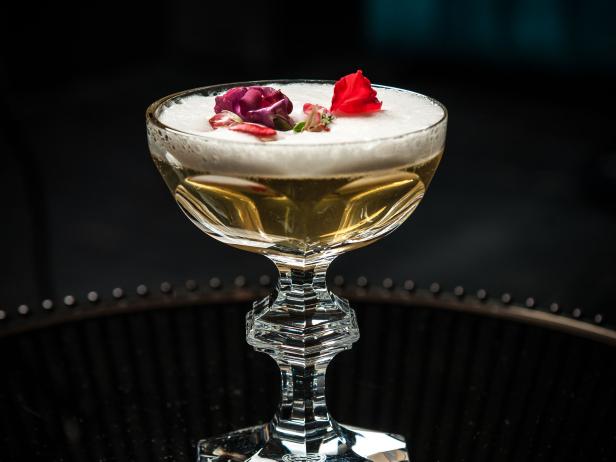 Himitsu’s cocktails come courtesy of mixologist-alchemist and creative director Shingo Gokan, the ridiculously elegant force behind Speak Low in Shanghai and the speakeasy that started it all, cult-destination Angel’s Share in New York. Based in New York City but with the jet-setty, peripatetic schedule of a superspy, Gokan briefly alighted this fall at Himitsu to demonstrate some of his favorite cocktails. In a crisp white shirt and glossy, slicked-back hair, Gokan has the presence of a 1920s matinee idol, as interpreted by Wong Kar-Wai. Watching Gokan commandeer that shaker and precisely place garnishes is a little like experiencing the pirouttes and flourishes of an expert matador or Rudolf Nureyev at the top of his game. As much a part of the cocktail experience as the drink itself,  Gokan mixing a cocktail is a performative display of intoxicating masculine grace and superhero professional aptitude. 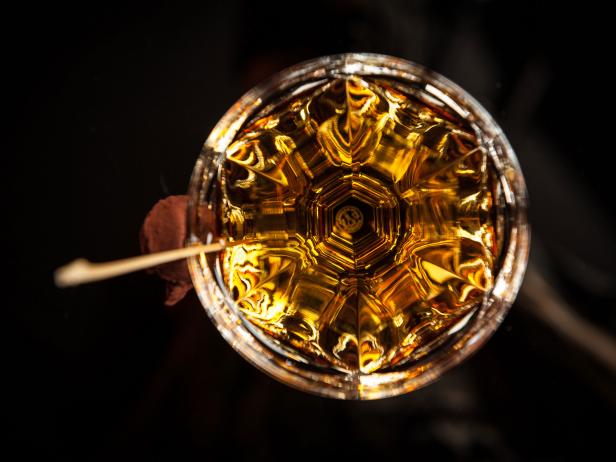 About those drinks. Yes, sake and wine and a $675 bottle of champagne are on offer at Himitsu. But if you go, you’re going to want to order one of Gokan’s incredible creations—glistening in the darkness, accessorized with black truffle and with ice-cubes burned with the Himitsu logo— that look like baubles displayed in the Barney’s holiday window. Featuring an array of Asian-inspired ingredients, there is the Ko-Hi for $18, a blend of mezcal, cold-brew coffee, coconut water, kokuto (brown sugar from Okinawa) and vanilla salt and the Sakura, a blend of junmai sake, umeshu, peach and plum vinegar. In addition to Gokan’s bespoke cocktails, Himitsu offers a variety of “homage” cocktails from natty residing bartender T. Fable Jeon, featuring clever spins on the Pimms Cup, a Spiced Old Fashioned and the Mai Tai. 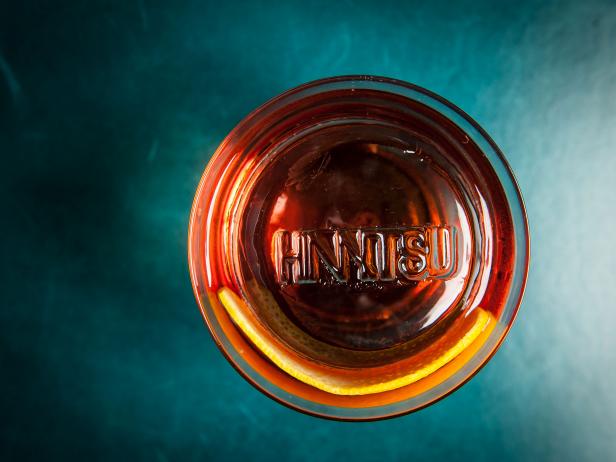 If you count yourself among the cocktail cognoscenti, and know what’s good for you, you’ll figure out a way to insinuate yourself into a seat at Himitsu posthaste.