Paquetá Island- A Place With Political Centre And Lots Of Aristocrats

The  meaning of Paquetá Island itself is still open for discussion, some say it means “many shells”.  Paquetá Island located in the Guanabara Bay and is a district of Rio de Janeiro city. 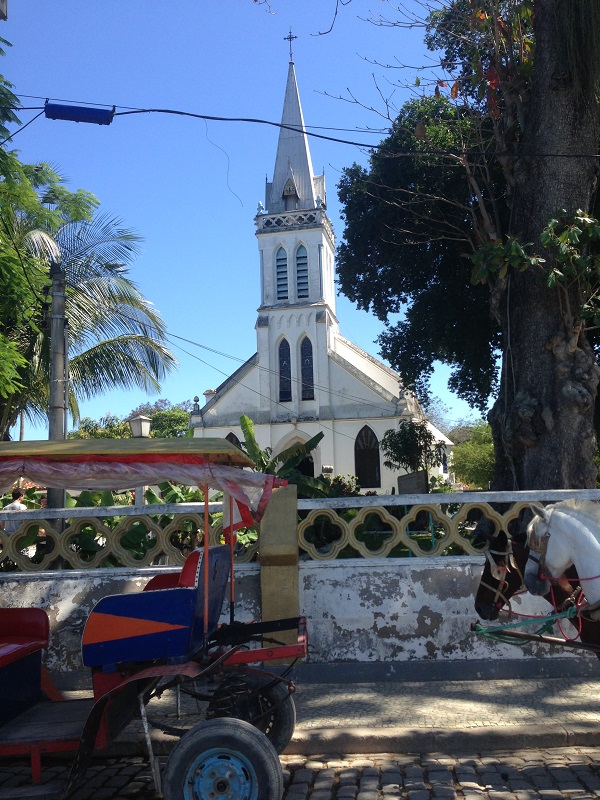 Paquetá Island was first mentioned by the French cosmographer André Thevet, who joined the expedition of de Villegaignon in December 1555. Up to the end of the 15th century though the Tamoio Indians used Paquetá Island already as hunting and living grounds. The discovery was acknowledge by king Henri II as a French discovery in 1556. Only 10 years later the city of  “Saint Sebastian of Rio de Janeiro” will be founded officially by the Portuguese. 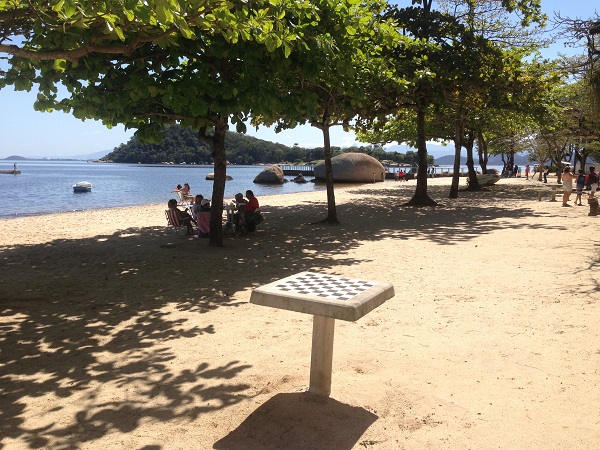 After the Portuguese beat the French the island was divided in two allotments (sesmarias), “Campo” and “Ponte”. 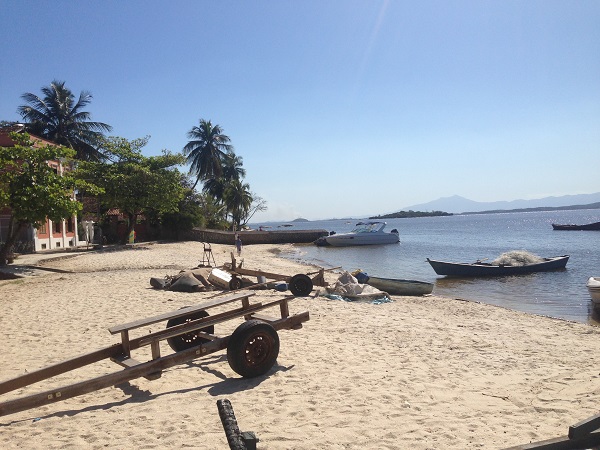 The island was used for production of fruits, vegetables, stones and timber for construction. When the Portuguese court arrived in Rio de Janeiro, the island gained a more important status as a political centre and lots of aristocrats started visiting the island or started living on the island. Nowadays the main characteristic of the island is more touristic.

See The World Through Your Eyes – Stunning Manaus

4 Places Must To Go In Santa Cruz