4 Places Must To Go In Santa Cruz

Santa Cruz is a coastal city which located in Santa Cruz County, at the north end of Monterey Bay in California. It is best known as a countercultural hub, with a bohemian feel and youthful vibe, and fun weekend tourist attractions like the Beach Amusement Park and Boardwalk and the Mystery Spot. When you go there,you must want to do something special so we introduce some places for you.

Santa Cruz Wharf
The current Santa Cruz Wharf, built in 1914 is the 5th wharf to occupy this site. The wharf was originally built to ensure continued shipping operations as the bay was filling with silt. This wharf had a railroad track, a few warehouses and no shops or restaurants. Today the wharf has about 10 restaurants, numerous shops offering gifts and touristy stuff, and various educational stops. This area also has an abundance of sea lions and sea otters. 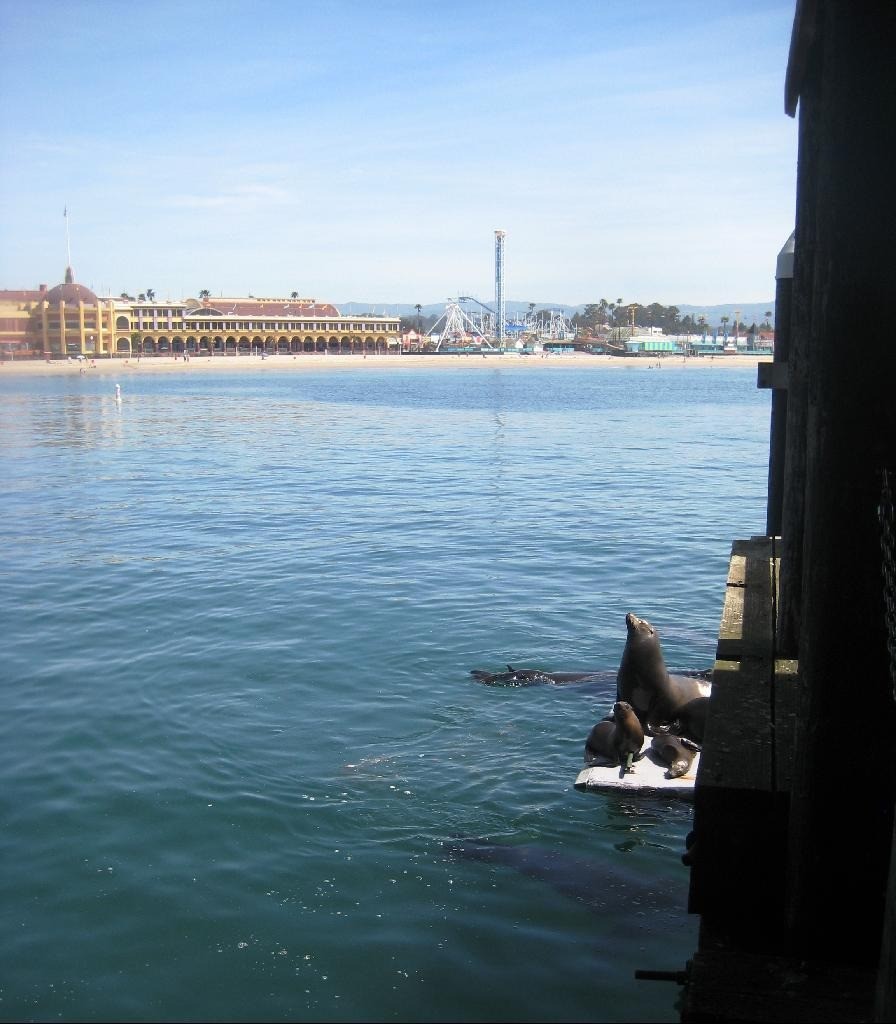 On our recent visit we enjoyed the views from the wharf, but little else. The views back toward the Boardwalk and to the Abbot Lighthouse are impressive, and the sea lions are always fun to watch, especially the young pup in the late spring. The bad part of this wharf is that most of it is a giant parking lot, bigger than your local Wal-Mart. Furthermore, the restaurants seem very touristy, and surprisingly lacking outdoor seating along the water like you might see at Morrow Bay.

West Cliff Drive
This perhaps is one of the city’s most scenic strips of road. Starting near the Boardwalk and meandering next to the cliffs bordering the Monterey Bay, the road provides you with an almost cinematic view of the bay, the Monterey coast, and the ocean beyond. This is especially true during sunsets. 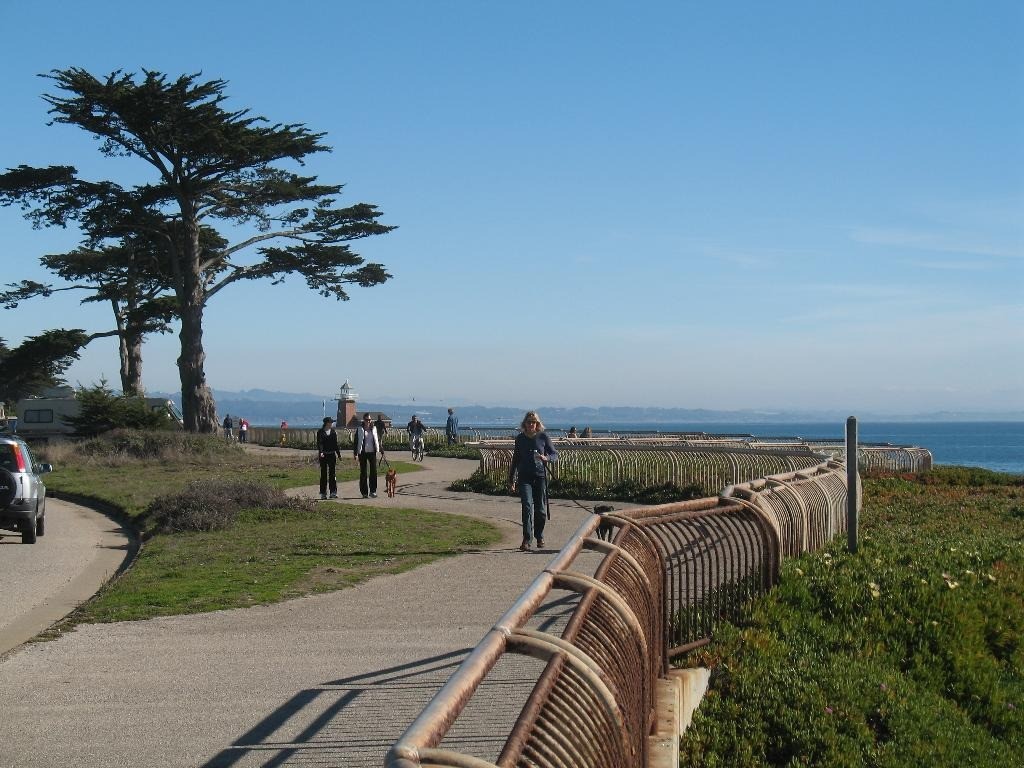 In addition to the great sea views, West Cliff Dr. is home to some of the city’s most elegant residences, featuring old charming Victorian and Edwardian houses to giant multi-million dollar homes. It’s vaguely like Newport, Rhode Island’s Mansion Row, albeit on a much, much smaller scale!

Henry Cowell Redwoods State Park
This is an excellent park where you can easily see some of California’s great giant redwoods. Most of the big trees in the state were cut down in the late 1800s, and in this part of California groves of old growth trees are not too common. Big Basin State Park, up near the town of Boulder Creek, has many more, but this park is closer and has a nice walking path close to the parking lot for visitors short on time or who can’t hike very much. 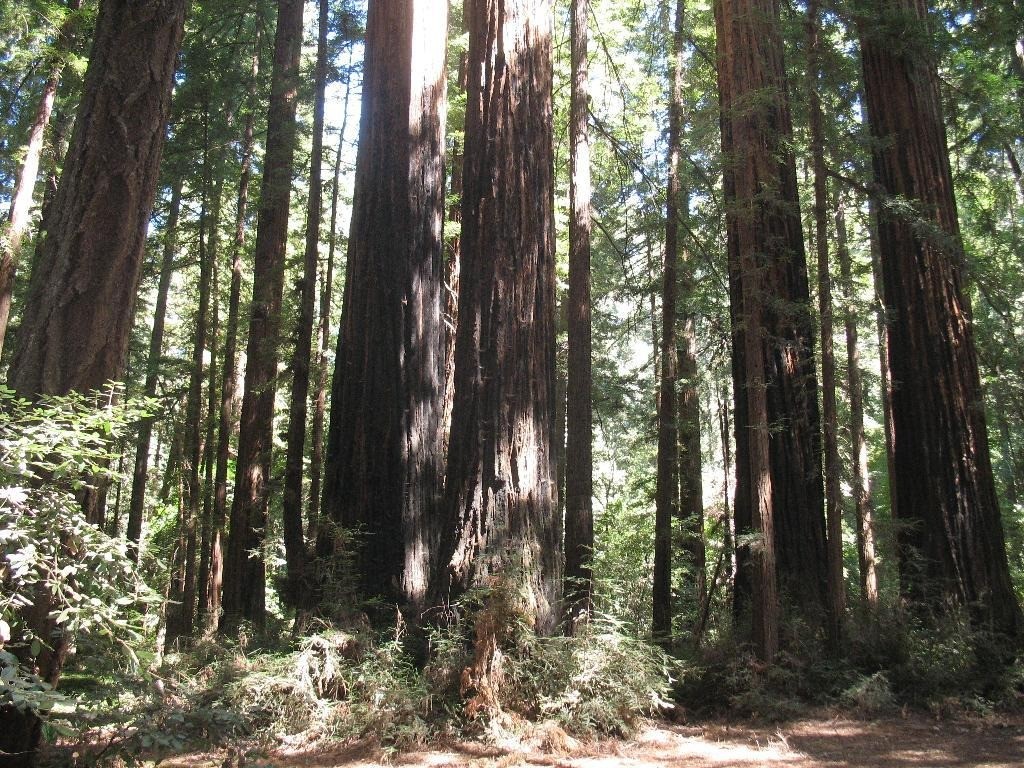 That being said, there are miles and miles of great hiking trails for more serious hikers. The main one is where the campsites, redwood grove, ranger office and shop are. A little further, on Felton Empire Road, is a trailhead that goes to much less traveled sites up toward the ridge of the Santa Cruz mountains. You can follow a trail along the creek up to old abandoned lime kilns and likely have the place to yourself.

Wilder Ranch State Park
This is one of the best places in the Santa Cruz area. Here you can bike, hike, see history or just relax. There are easy trails along the coast that give fantastic views of the rugged coastline, with a few sandy coves down below. This is a great trail for a family bike ride. There are also miles and miles of trails up into the hillside to the east. 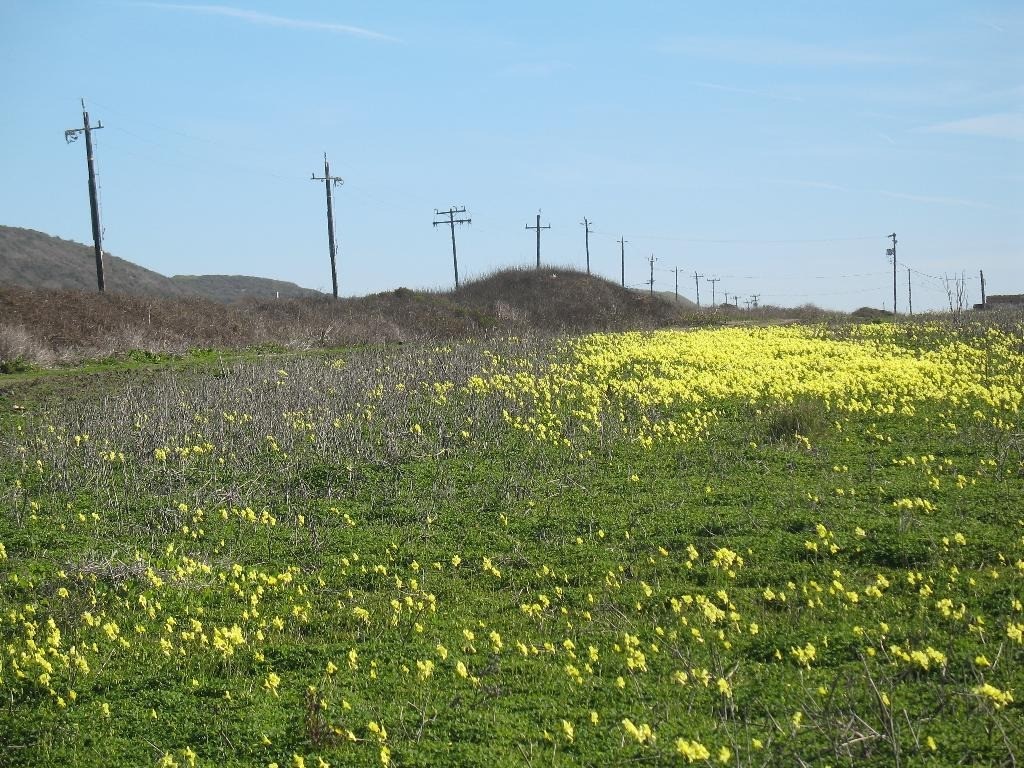 This used to be a working ranch, and there are several restored buildings once belonging to the Wilder family that you can visit. Children can see goats and other animals, and there are some old cars and wagons to look at too. The park also has tours and living history demonstrations to help visitors explore the history of early ranchers and farmers along the Central Coast.

Galapagos Islands-Something That Must Be Done In This Amazing Place

A Beautiful Place With Secluded And Pristine Beaches-Margarita Island