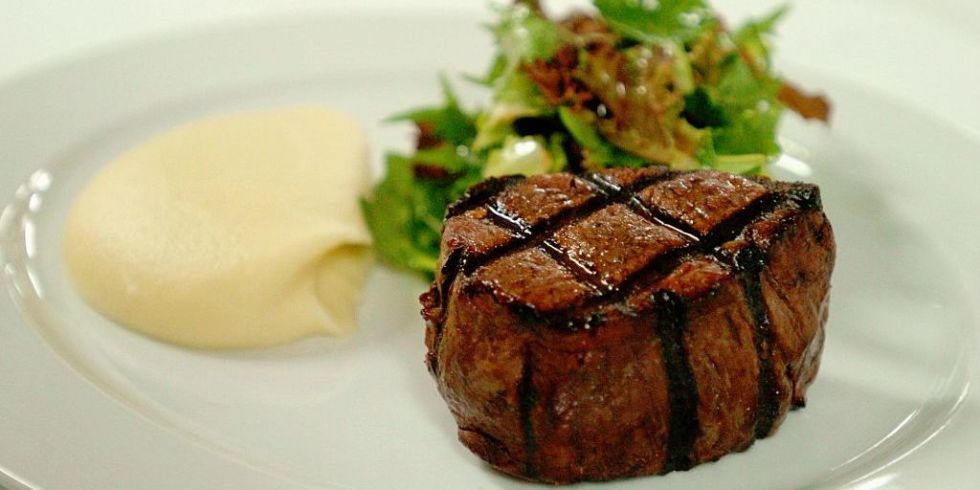 Food author claims food fraud is rampant, especially when ordering luxury dishes like seafood, beef, and cheese. Wagyu or Kobe beef, Extra Virgin Olive Oil, and Parmigiano Reggiano are the sort of buzzwords that many people are prepared to pay extra for in restaurants. But according to food writer Larry Olmstead—author of Real Food, Fake Food—we might not be getting what we think we’re getting at all.

He spent four years investigating cuisines globally in countries like Japan and South Africa and also looking into misleading menus and forged foods in primarily American restaurants. He spoke to The Independent about the tricks restaurants play, and how to protect yourself from such unfortunate food swaps.

“Seafood would be the worst category overall,” he told The Independent, singling out sushi as particularly bad.

“When you order the priciest most desirable white fish, such as red snapper, grouper, and the like, most of the time you are just not going to get them. Species substitution, with a cheap fish swapped for a desirable one, is commonplace.”

He even pointed to ground “lobster” in ravioli dishes rather than the fresh lobster meat you might expect, and said often lobster won’t be used at all.

“With the exception of the most expensive and elite sushi eateries that fly in their own fish,” he said, “the failure rate of restaurants having at least one fake on the menu when tested approaches 100 percent.”

Even products which are meant to have stringent guidelines or be made in specific districts—like Extra Virgin Olive Oil or Manuka Honey—can be easily replicated and he claims are “plagued with fraud.”

His advice? “Ordering products close to their form—such as a whole lobster or fish—can prevent trickery.”

“Scotch whisky is the single most reliable and protected foodstuff on earth,” he said, also advising to look out for the PDO (Protected Designation of Origin) seal which legally guarantees items like Parmigiano Reggiano cheese or Jersey Royal potatoes are authentic and come from that region.

If in doubt, trust nobody with your food.

Best Places to Eat in the Napa Valley

Foolproof Guides to Craft Beer In Croatia for the Beginners