A large island, approximately 20 by 20 kilometers, Djerba lies just off the northeastern coast of Africa, in southeastern Tunisia, near the Libyan border. Set on the Gulf of Gabes, the island is known for an eclectic population of residents and tourists, splendid beaches and picturesque villages that feature distinctive, square, whitewashed houses. Houmt Souq is the one large town, with bustling markets and lively outdoor cafes. Djerba, which offers a pirate’s castle and fortress-like mosques, is believed to have been the inspiration for Homer’s Odyssey. Accessible from the south of Tunisia, a road originally built by the Romans connects the island to the mainland. 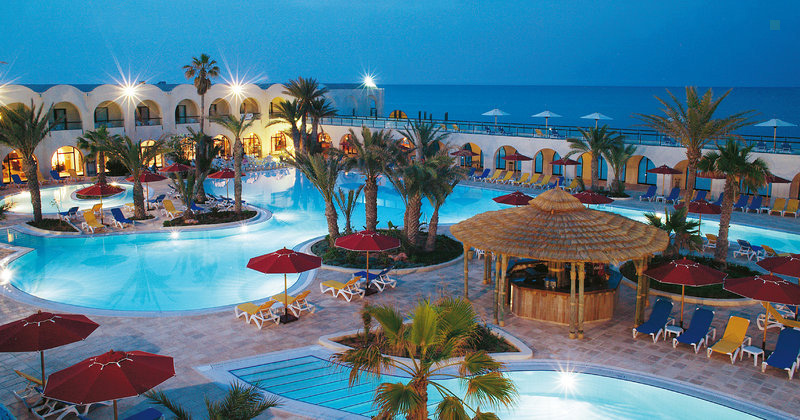 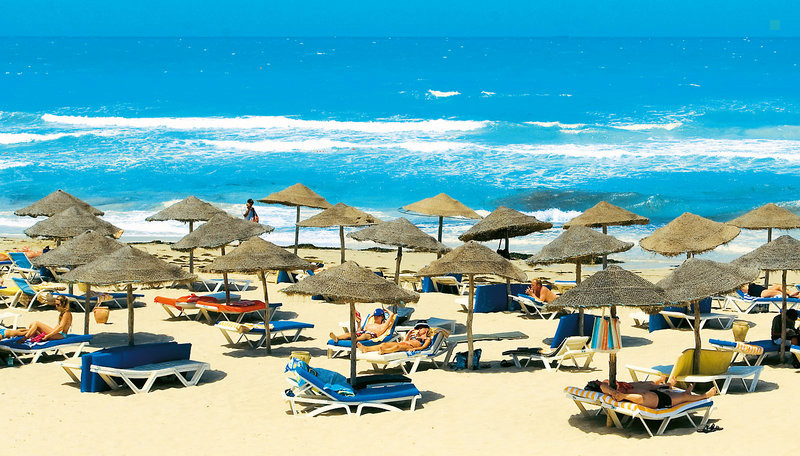 Pemba Island-one Of The Charming Islands Of Zanzibar