The Cape Verde islands consist of two small archipelagos, it is near to the western coast of Africa.

The islands of Cape Verde are a bewitching blend of Portuguese and African influences, as seen in the many European –style buildings dotted amongst the ever-changing landscape, the unique musical styles, and the fascinating mixture of African and European custom and conduct. It’s most obvious in the foods on offer, with Portuguese foods and African foods comfortably combined on most menus. 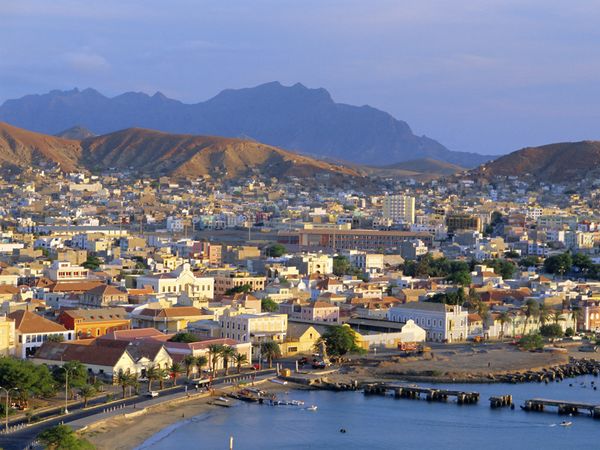 Many visitors’ first impression of Cape Verde comes through the mournful songs of Cesaria Evoria, the island’s best known singer. The ‘barefoot diva’ is the best exponent of morna, a lovelorn type of folk music similar to Portuguese fado. Music is a key component of life on Cape Verde, and several islands stage exuberant carnivals, with the best known being the Baia das Gatas Festival.

Once a former colony and slave trade outpost, the ten islands and five tiny islets which make up Cape Verde vary wildly in character and scenery, from spectacular verdant mountain ranges, to deserted beaches, with a some volcanic landscapes thrown in for good measure. It’s this variety that makes Cape Verde such an unusual and appealing destination. 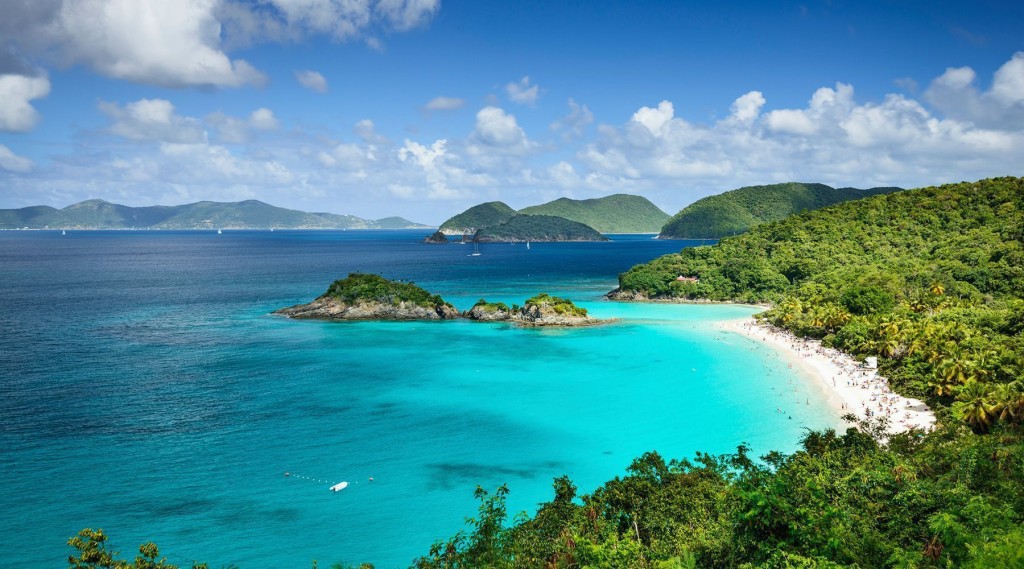 There’s lush and lively Santiago, the biggest of the islands at 991 sq km which, replete with lush green hillside is great for keen hikers eager to trek through jungle and spot some native wildlife. It’s also the cultural heart of Cape Verde, having been the primary location of the slave trade during its height, and is home to the UNESCO world heritage old fort site at Cidade Velha. Divers are in for a treat; here 16th century shipwrecks litter the sea floor and these are open to curious members of the public wanting to explore. 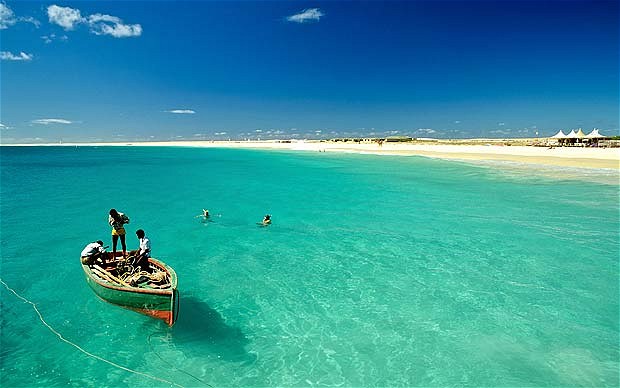 Alternatively, divers can head to the quiet islet of Boa Vista where there are numerous opportunities for scuba diving and snorkelling – look out for eels, yellowfin tuna and the odd humpback whale in the clear blue waters. The island of Sal is also popular for watersports such as windsurfing and sailing, but it’s the white sandy beaches that will appeal to those wanting to relax completely. The adventurous should hop on a boat to the island of Fogo, another hiker’s paradise, where volcanic peaks tower 2800m (9186 ft) above sea- level; make sure you take a guide.

The Things Must To Do In Sal Island

Pemba Island-one Of The Charming Islands Of Zanzibar