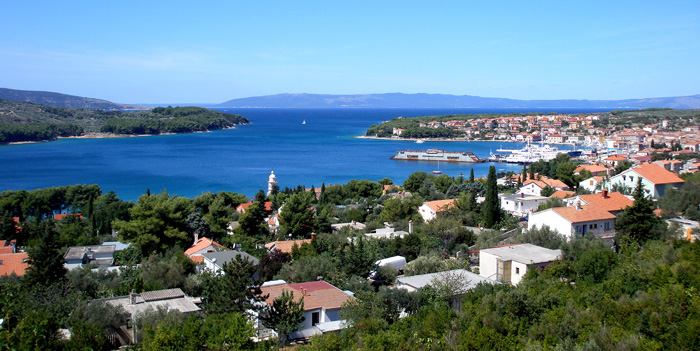 Cres is the largest island in the Adriatic Sea and it is situated in the north part of Kvarner bay. Its southern part is connected to the island Losinj by bridge. Cres can be reached by ferry from Krk or from Istria peninsula, or there is an airport in Osor, at the island Losinj. The island is hilly, with narrow paths and coils and if you drive, be very careful. The coast is 248 km long, with many coves and pebbly beaches on the west and south, and rocky beaches on the north.

Cres was a Roman province, and because of that, there are many remains of buildings like those on hill of St. Bartholomew. It’s interesting to see the stone walls on the island, architecture, city gate, the church of St. Mary in gothic and renaissance style or Gothic Pieta from 15th century 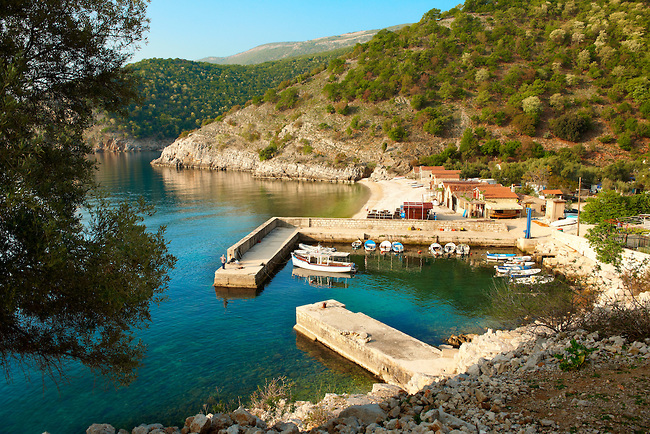 Vrana Lake with its 76 m, is an interesting natural phenomenon that you can visit (50 m below sea level) .This Lake is the main source of drinking water for the entire archipelago. Unfortunately, it is prohibited swimming or fishing. There is a legend that the lake is located under the mansion, where lived a rich sister, who did not want to give money to the poor sister. When she was punished, suddenly it was created a big storm with lots of rain and the valley was filled with water. It is actually Vrana Lake today.

Also, according to the theories of some scientists, Cres was the place where was located a magician Kirka in Greek mythology, who put a spell on Argonauts and Odysseus. 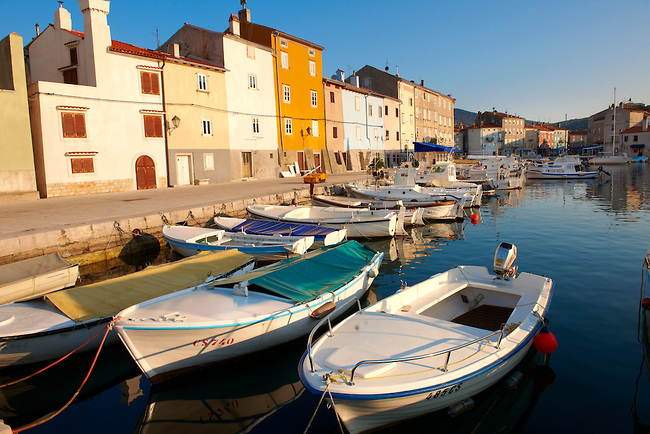 Cres has lush vegetation – pine forest, oak and chestnut, olives, figs, herbs, vines. On the island, you can do water sports, diving, cycling, hiking, or you can visit the Eco Centre in Beli. You must try the seafood, lamb and olive oil. The real experience will be if you rent a boat or do snorkeling. Near the coast there are underwater caves and reefs. The beaches are a true paradise, and they are mainly located in the west part of the island, between bays of St. Blaz and Ustrina. Some of these beaches can be reached by foot through interesting paths if you are an adventurer; some of them are in the camps, and some can be reached only by boat. Take advantage of the many offered excursions and visit Plavi Groti at Zhanja bay.