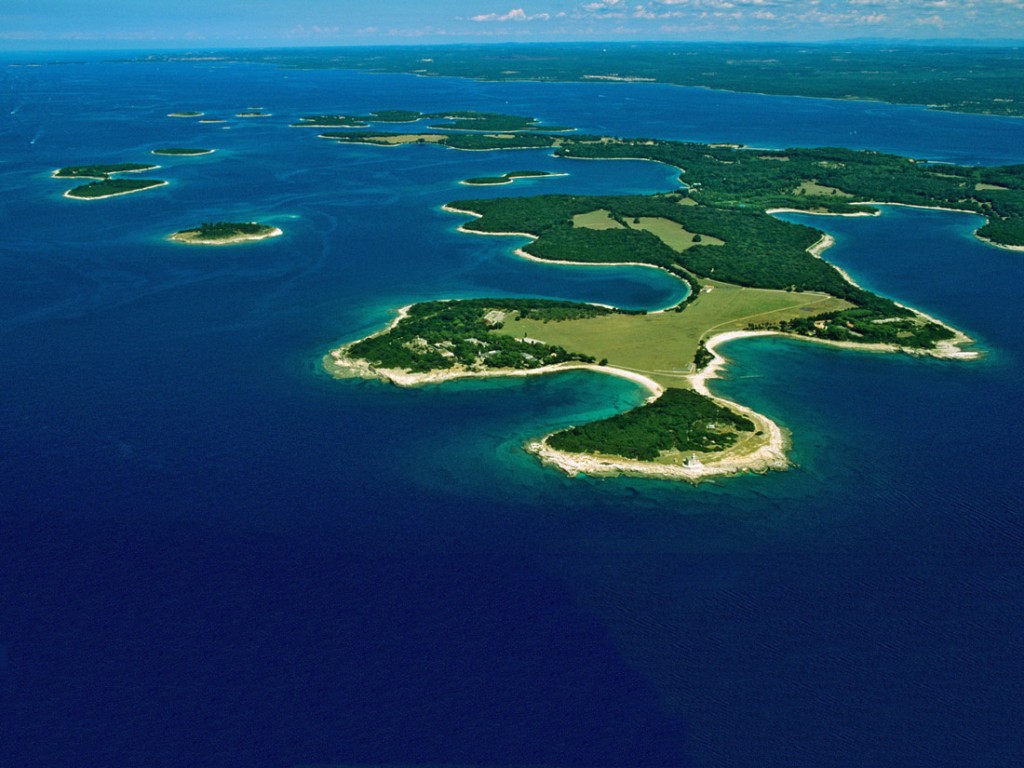 Brijuni has 14 small islands in the northern Adriatic Sea. The largest is the Great Brijuni and the others are Small Brijuni , St. Marko, Gaz , Okrugljak , Supin, Supinich, Galija, Grunj, Krasnica (Vanga), Madona, Vrsar, Jerolim and Kozada. These Islands known for their beauty, are national park and also resorts for vacation. An interesting fact is that the Italian fashion company Brioni is named after the historical name of the island.

In Middle Ages , the stones from the islands were used for building palaces and bridges in Venice. Austro – Hungarians built a fortress at Great Brijuni, which was after abandoned. In 1893, a businessman Paul Kupelwieser bought the entire archipelago and made ​​an exclusive resort with hotels, restaurants, casino and yacht port. He introduced regatta, golf, and music concerts which were attended by Viennese aristocracy. 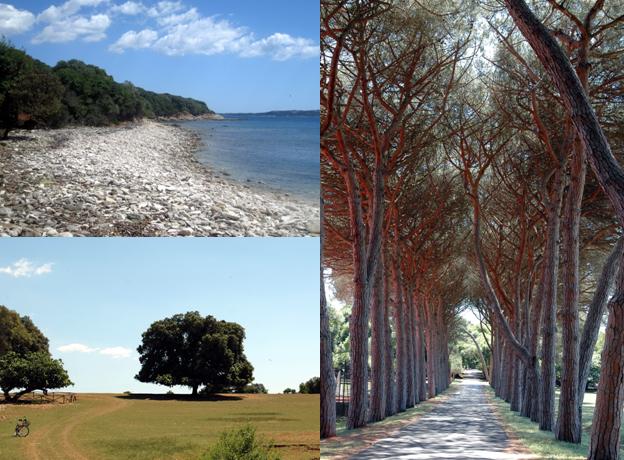 In 1945, after Second World war, Brijuni became part of Yugoslavia and Tito made it a summer residence. The place is visited by over 100 celebrities including Elizabeth Taylor, Richard Burton, Sophia Loren, Carlo Ponti, and Gina Lollobrigida. After Tito’s death, Brijuni became a national park in Yugoslavia. Than under Croatia, there were re-opened 4 hotels, safari park, and it was reorganized polo tournament which originated since 1924.

Thanks to mild Mediterranean climate, Brijuni has rich flora and fauna. You can even find 600 species of plants. Besides the beautiful nature and beaches, there are several valuable archaeological sites. A suburb at Cape Gromacha, has workshop for weapons, tools, items. From many cultural and historical monuments, you must visit : the church of St. Mary from the 6th century, the church of St. German from the 15th century , two palaces dating from the Roman period , 1 and 2 century BC , Roman Baths , the Temple of Venus , Byzantine Palace , settlements from the Bronze Age etc. 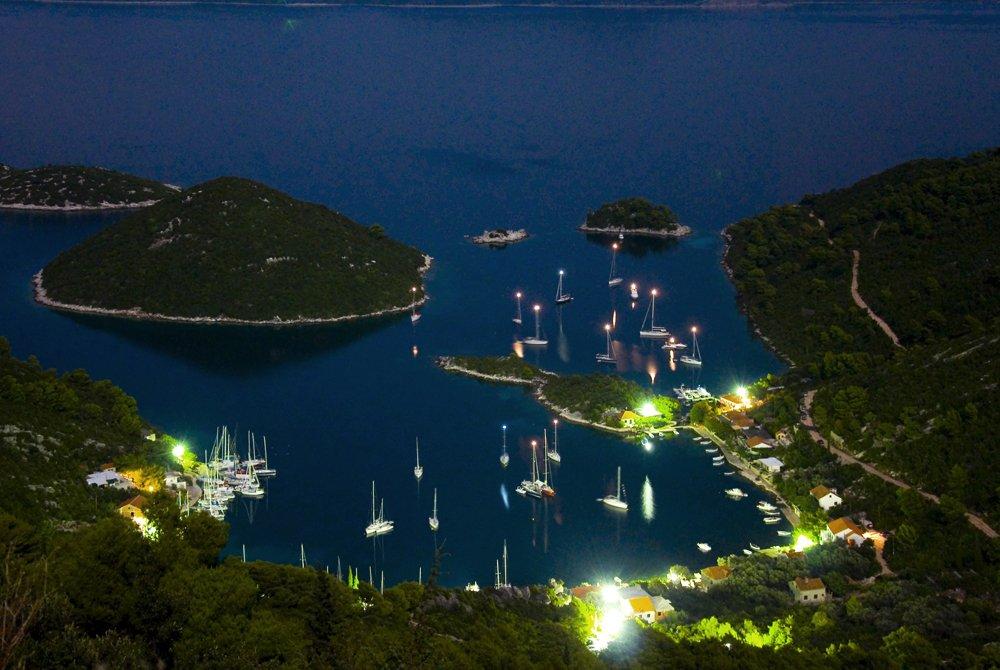 The beaches are mostly rocky and some of them are sandy . We will choose the following :

• Ladin Gaj is rocky , with concrete sections for easier entry into water.This beach has blue flag , restaurants , sports and recreation , and also there is a section for nudists .

• Cape Kamenjak is rocky and sandy,it’s the ideal place for diving, but be careful with sea streams

• Gulf Gushtinja which is nudistic paradise, with small beaches with white pebbles and pine forest

• Ravni, the favorite one for surfers and divers

• Pomer is ideal for children, with areas for sunbathing , restaurant , bar and pine forest