Where to go for three weeks in Croatia? 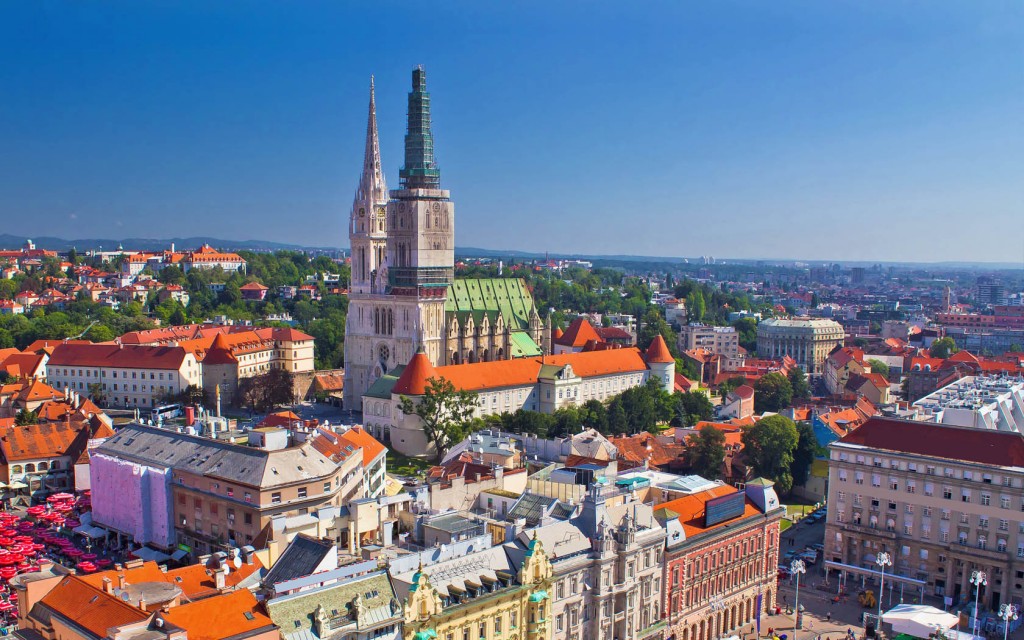 If you’re thinking of spending three weeks in Croatia (or longer), we have a sneaking suspicion that you may be there visiting family – in which case, your days will be filled with meeting relatives and being force-fed three course meals, kolace (cakes) and home-made rakija (brandy). 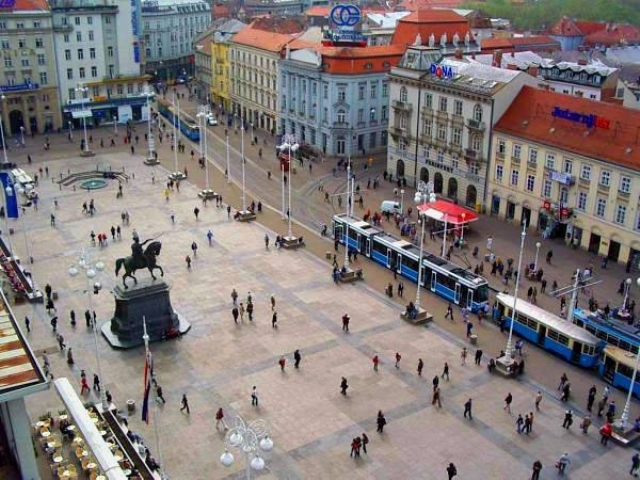 We joke, of course. Well, kind of. If not partaking in any family visiting, well then the world – or Croatia – is your oyster! Take advice from the previous pages of our Itineraries section, as you may like to combine one week spent relaxing by the seaside with two weeks of travelling around.

Alternatively, you could go inland – obviously to Zagreb – or even further to explore. The area around Zagreb, to the north and especially to the east isn’t frequently visited by travellers, so if you want to pick something off the beaten track, why not consider this region?

Where to go for three weeks in Croatia?
Because you have the time, we would definitely recommend using a bit of your holiday to experience Zagreb. So much of Croatia is about its wondrous coastline, and that’s hardly surprising. But Zagreb is Croatia’s capital and its largest city – and it’s a bustling, busy place in its own right, with plenty to see and do.

After that (or at some point), travel the coastline. It is quite logical to head towards Istria – the most northern part of the coastline – to spend some time there. As you’re got the time, consider basing yourself in one of its coastal towns (such as Porec or Rovinj) and visiting the very pretty inland area as well. After Istria, you can then travel down the coast by bus. 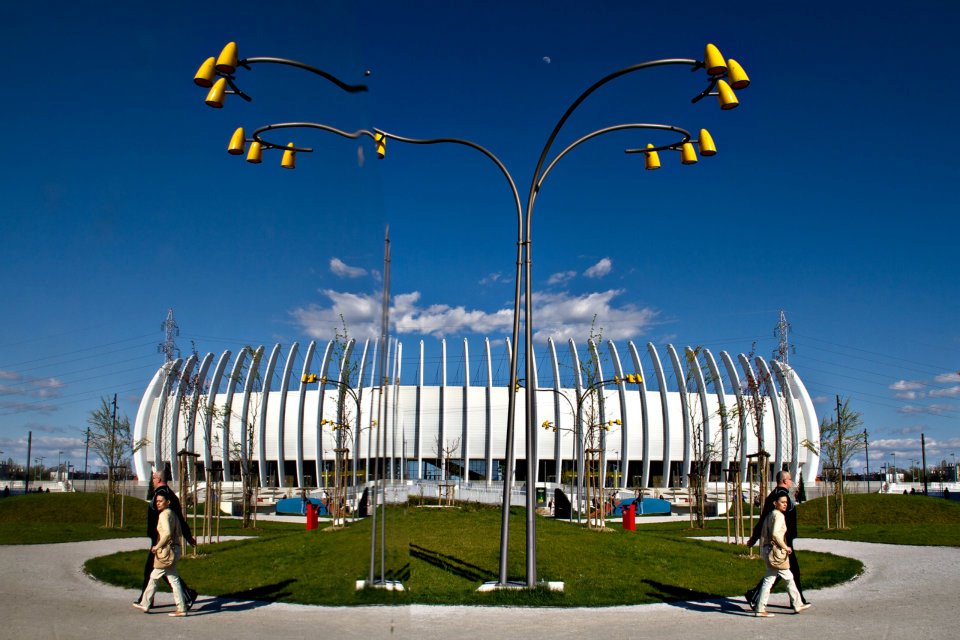 Alternatively, Jadrolinija have a coastal ferry route that starts in Rijeka and ends in Dubrovnik (or, obviously, vice versa) that stops off in Split, Stari Grad (Hvar) and Korcula along the way. This doesn’t operate every day, so you could stop off at each of these places along the way, spend some time there, and the rejoin the ferry route for its next stage. 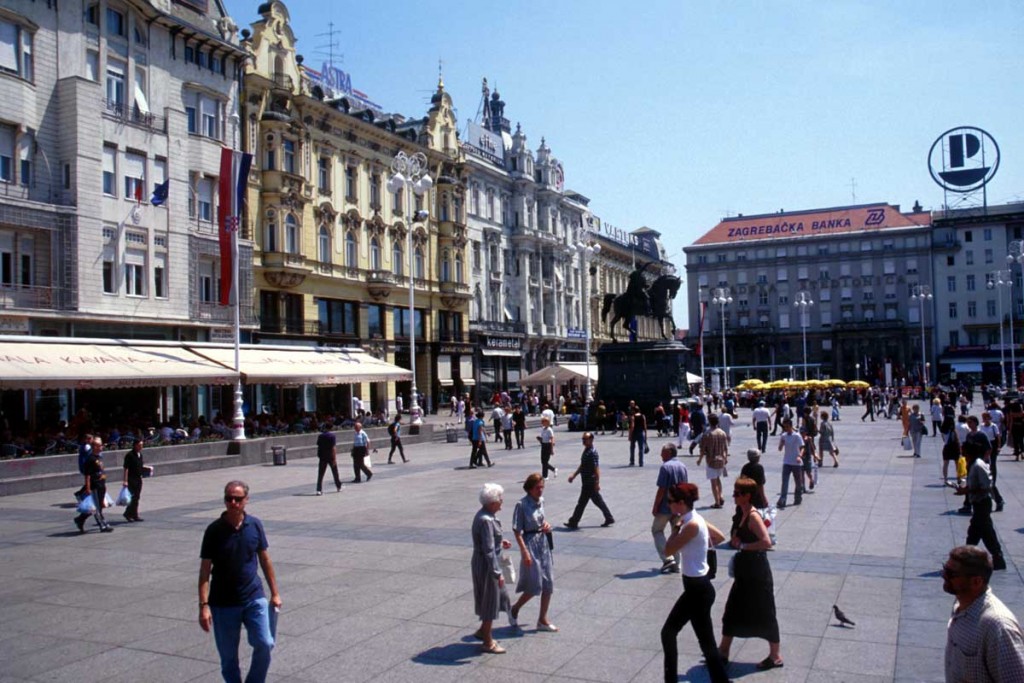 We would still recommend spending a large part of your holiday in Dalmatia, exploring the various islands and resorts. Definitely spend some time in Dubrovnik – two or three nights at least.

Oh – one final tip. You’ll probably want to end up your vacation on the coastline, because if you travel the opposite way, you will miss the sun and sea experience too much! So start inland, and then head towards the seaside.

When You Shopping In Dubrovnik- Don’t Miss These Stunning Places

What Souvenir Can We Bring Back From Croatia