Italy is not all just about Pinot Grigio and Prosecco, but their global success has made Italy the go to country for many wine lovers. Here’s our guide to what else to enjoy if you fancy an Italian white wine. 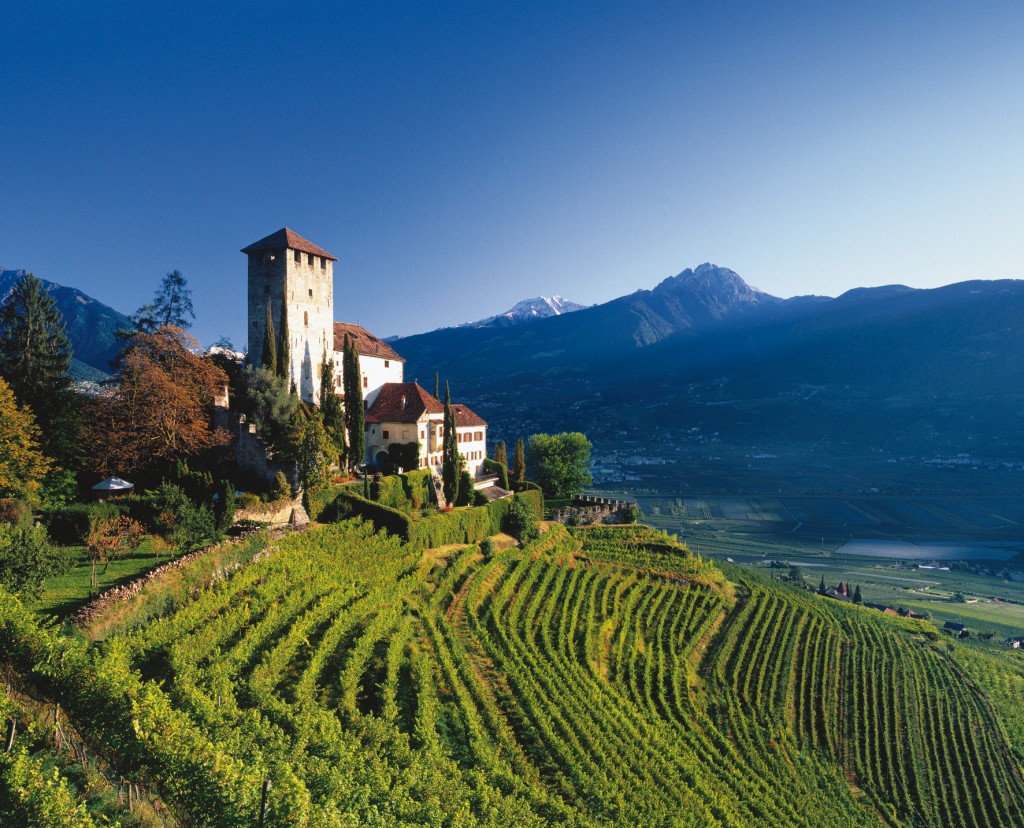 Italy is not only the largest producer of wine in the world, accounting for around a third of the world’s total production, but it also boasts the highest number of grape varieties. So it can be a bit difficult choosing what to buy, never mind knowing what it is you have bought when you have.

It would take you some time to get through the full list of 800 documented grape varieties that are said to come to Italy. And we thought they had a lot of different types of pasta.

Which is probably why so many of us stick to the tried and trusted and go for another glass of Pinot Grigio. 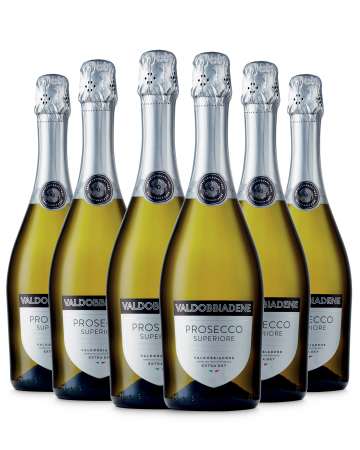 Dig a little deeper, however, and you will see the same varieties popping up time and again on Italian wine lists. Here’s our list of some of the favourites you may have forgotten and a few you may not be familiar with, but are really worth seeking out.

Fiano A variety we are seeing increasingly in bars and restaurants has actually been been cultivated for more than 2,000 years. It is produced in the Campania region from vines grown on the volcanic hillsides east of Naples. It produces crisp, lemony, well balanced wines, often with hints of honey and nuts. Thanks to advances in winemaking they are renown for their freshness, and the best examples can benefit from two or three years of bottle ageing. They are normally pretty good value to boot.

Garganega You may not know Garganega by name, but if you have ever drunk a bottle of Soave then you will know what it tastes like as it is main grape variety used in its production making up between 70% and 100% of a Soave Classico. Not surprisingly it is therefore one of the most popular grape varieties to be grown in Italy making up a fifth of all white wine made. The best styles are fresh, delicate, well balanced and have touches of almonds and citrus fruits. For wine buffs amongst you Garganega is also a key component in Bianco di Custoza and Colli Euganei.

Pecorino No, not the cheese, but a wine type native to the Marche, Abruzzo, Liguria, Tuscany and Umbrian regions. Typically it produces wines that are dry and minerally, straw yellow in colour and with an elegantly floral bouquet. But for a while, its future hung in the balance as by the mid-20th century it was thought to be extinct. However, in the 1980s a local producer researching native wine varieties investigated some forgotten vines in an overgrown vineyard, and discovered they were pecorino grape vines. Since then the plantings have grown exponentially.

Pinot Grigio This ubiquitous grape, known as Pinot Gris in France, is a permanent fixture on wine lists around the world. In northern Italy, the grape produces many thin, rather undistinguished dry whites. However, it comes into its own in Friuli Venezia and the Alto Adige, where leading producers produce marvellous rounded, elegant and mineral laden versions. Pinot Gris is now being grown with considerable success in Oregon in the US and in New Zealand. So if you like Pinot Grigio you might want to give them a go as well. 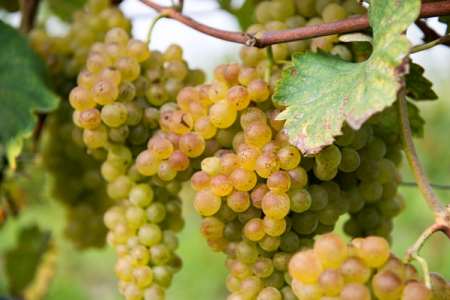 It is the most widely planted white varietal in Italy, and is grown throughout the entire country. Originating from the south-eastern Mediterranaean, it is also found in France where it is known as Ugni Blanc. While Trebbiano has received some poor press in recent years, a new broom across Italy has been doing away with some of the inferior clones in favour of something far more respectable.

Prosecco Everyone’s favourite celebratory drink, and Italy’s most famous sparkler, it’s a wine you’re probably already familiar with as it’s become so popular around the world driven. In the UK sales were up 80% in the last year alone. A large part of its appeal is inevitably down to its perceived value, certainly compared with Champagne. Prosecco is largely produced in Valdobbianene in the Veneto region in north west Italy and is distinguished by its lemon and green apple flavour with subtle hints of peaches and yeastiness.