Where To Go In April 2017 On Vacation

Well! April is a great time to travel for the reason that you’ll be able to find fun, sun, thrills or even snow if you know where to look. And today we will have some recommendations for you about the best places to travel in April 2017 on vacation!

One for Beach Bums: Tobago, Caribbean 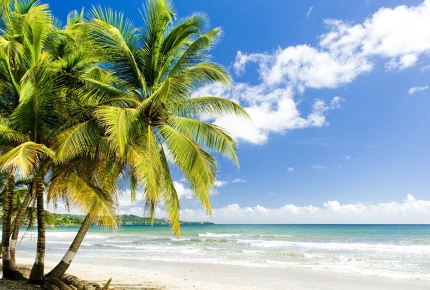 The smaller half of the dual-island nation of Trinidad and Tobago, Tobago has a wonderfully laid-back feel, with not much else to do but kick back on white-sand beaches, scuba dive or bird watch – the island is home to over 450 types of birds, including 17 species of hummingbirds. Avoid the resorts and stay in a guesthouse in a village for an authentic experience, and make sure you sample crab and dumplings, the signature dish of the island.

The most beautiful beach has to be Pigeon Point, with its typically Caribbean white sand beaches, palm trees and clear waters, but it’s popular and access to the main part is through a hotel (which charges a small entrance fee). For seclusion, try Englishman’s Bay, a long stretch of sand backed by rainforest, where you may well be the only people there for your visit.

One of five sacred mountains in China, Mount Huashan consists of five summits that can be navigated using a series of impossible pathways that were traditionally built by, and tackled by, pilgrims – some routes have just chains or steel bars to hold onto, or are via footholds carved into the rock. Thrillseekers from far and wide flock here for the Plankwalk in the Sky – a pathway of narrow wooden planks bolted seemingly precariously to the rock. The journey takes approximately 30 minutes, and you’re given a harness that clips to a safety line on the wall, but there’s one catch – the route is a two way journey so you have to continually squeeze past other hikers, and sometimes unclip your harness in order to move past them.

This is an expedition that will test the strongest of nerves – the views are astounding if you manage it, though, and anybody able-bodied can do it.

One for City Slickers 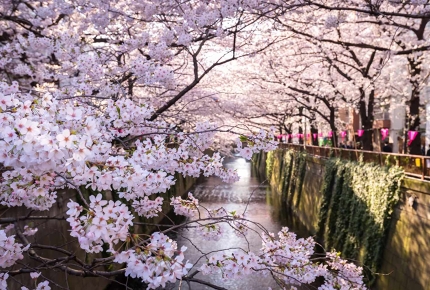 Time a visit to Tokyo with the cherry blossom season in early April. Viewing these gorgeous trees in full flower is practically a national sport in Japan (it’s known as hanami), and the city has numerous parks in which to appreciate these delicate buds – one particularly atmospheric spot is in Nakameguro, which has canals lined with cherry trees that are lit up with lanterns at night. Part of the beauty of this event is that there’s such a short window for the blossoms – only two weeks – to the Japanese, they symbolise the fleeting nature of life, and also represent a new start as the financial and academic new year begins on April 1. If you happen to miss them, though, there’s plenty to compensate – along with temples and shopping malls galore, Tokyo is famous for its fabulous food, ranging from Michelin-starred restaurants to humble street stalls.

One for Skiers: Zermatt, Switzerland 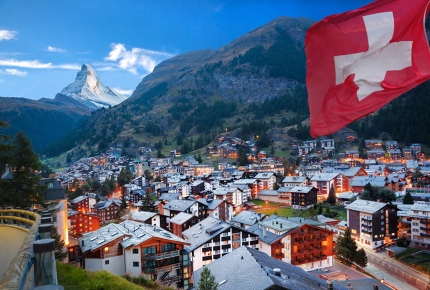 There are two main reasons Zermatt is good for late season snow: one, it has some of highest slopes in Europe and two, they have a snow machine in case they need to top up the white stuff. This isn’t the only draw, though: the village itself, nestled in a valley at the foot of the majestic Matterhorn mountain, is quintessentially traditionally Swiss, and it’s car free, too.

Zermatt is an all-round all-year destination: there are gourmet restaurants and good shopping and other, gentler, winter sports such as ice-skating, sleigh rides and curling are available. For a fun and novel experience, you can even spend the night in an igloo hotel.