Vanuatu sits on the west edge of the Pacific Plate next to the 8,000-meter-deep New Hebrides Trench. This marks the point where the Indo-Australian Plate slips under the Pacific Plate in a classic demonstration of plate tectonics.

Its islands are pushed laterally 10 centimeters a year in a northwest direction, accompanied by earthquakes and volcanic eruptions. In the past three million years Vanuatu has also been uplifted 700 meters, or approximately two millimeters a year. 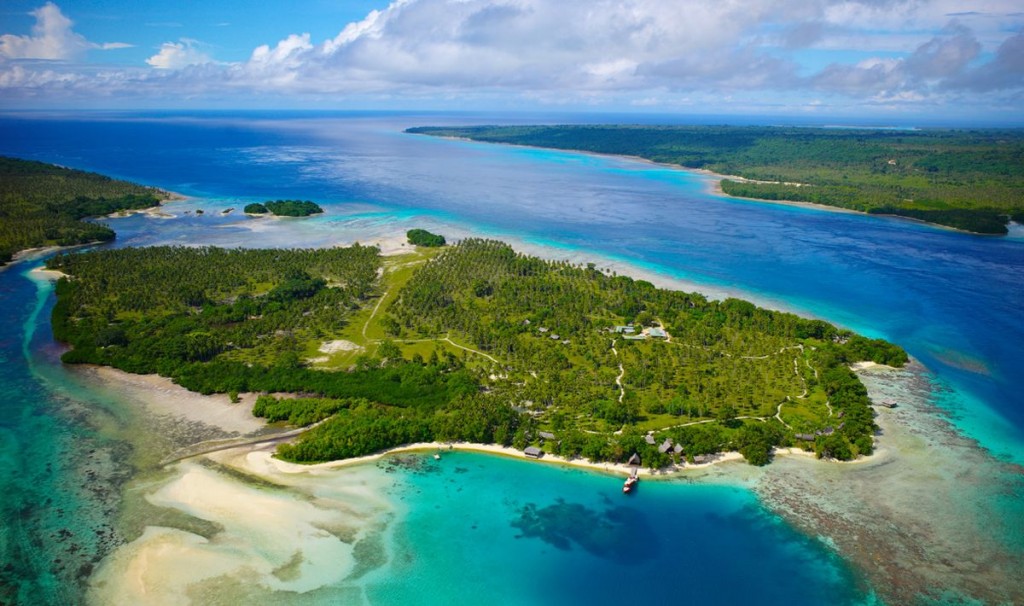 Vanuatu island has a hot, rainy climate – tropical in the north and subtropical in the south. The rainy season is November to April, but sudden tropical showers can occur anytime. May to July are the optimum months for hiking – cooler and drier, and June to September, evenings on the southern islands can even be brisk. The southeast trade winds blow steadily year-round, though they’re stronger and more reliable April to October. During the wet season, winds from the north or west occur under the influence of hurricanes and tropical lows. 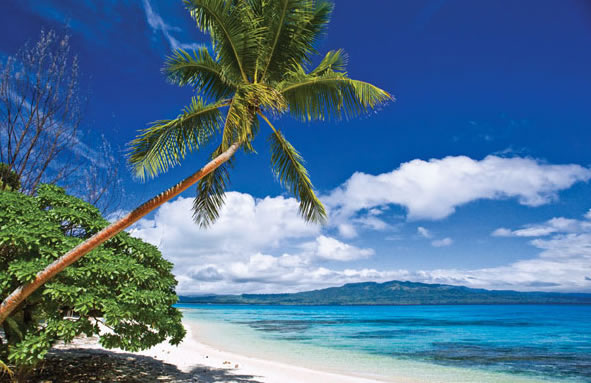 Vanuatu is the most hurricane-prone country in the South Pacific. Between 1970 and 1985 no fewer than 29 hurricanes struck Vanuatu; on average, any given locality can expect to be hit by a hurricane every other year (usually between January and April). As in other parts of the South Pacific, hurricanes have become more frequent and stronger in recent years. The southernmost islands are less vulnerable to hurricanes, and get less rain than the hotter islands north of Efate. 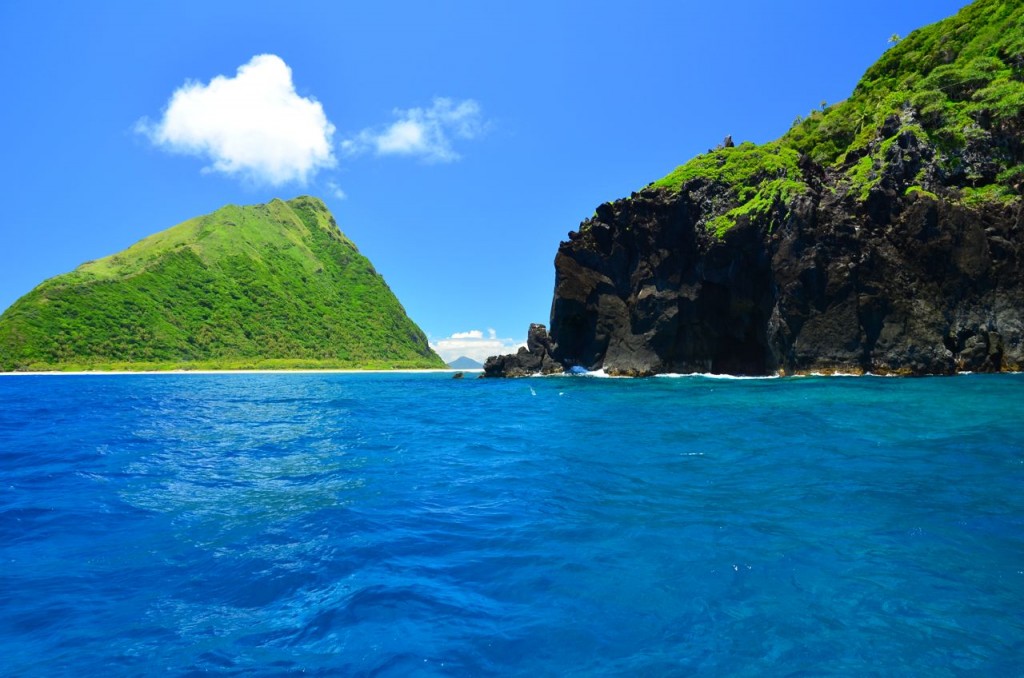