Palmerston Atoll is so remote that a few people go there. But it still beautiful for its lanscape.  It Located halfway between the better-known South Pacific sailing ports of Bora Bora and Niue. In fact, Palmerston is the only Cook Island that the prolific Pacific explorer actually set foot on, though the clump of 15 islands are named for him. Cook dubbed the then-uninhabited atoll Palmerston, after Britain’s first Lord of the Admiralty. 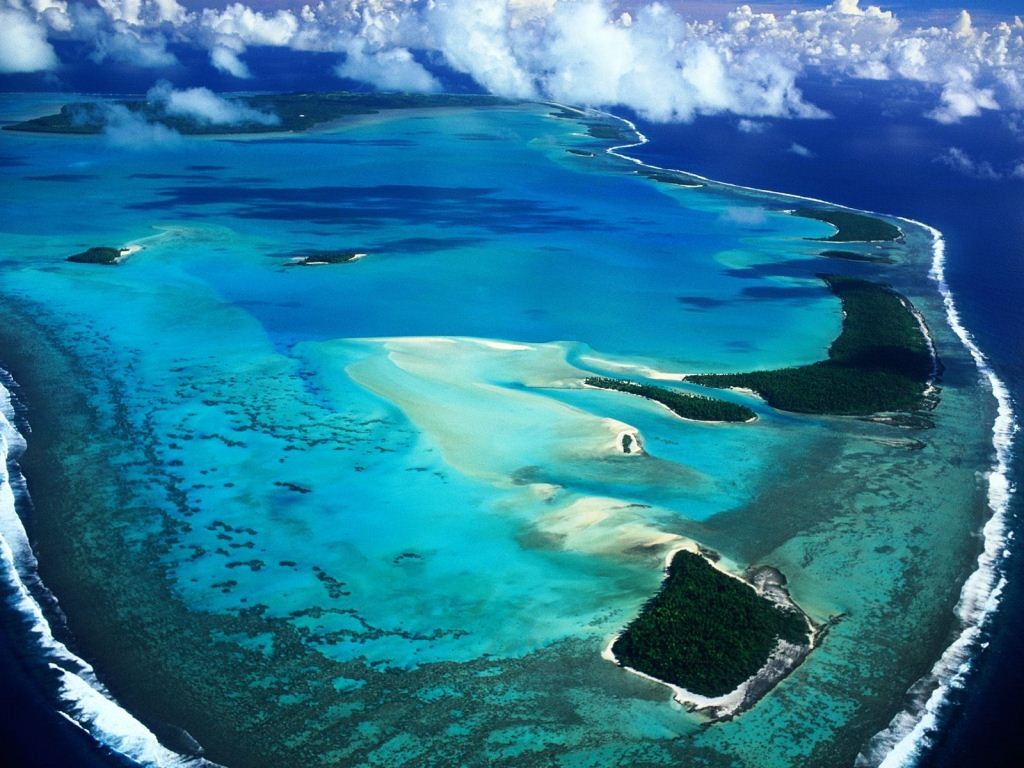 Today Palmerston Atoll is a postcard-perfect paradise with no bank, store or road – islanders have to travel 800km south to the largest island, Rarotonga, to find these modern day conveniences. But what makes this tiny Cook Islands outlier more than just a pretty place are the quirks that footnote its culture: the island has the highest number of freezers per capita in the Southern Hemisphere; locals play volleyball every afternoon except Sunday; and all 62 of its residents are related – everyone on Palmerston shares the same surname and trace their lineage back to one man: William Marsters. 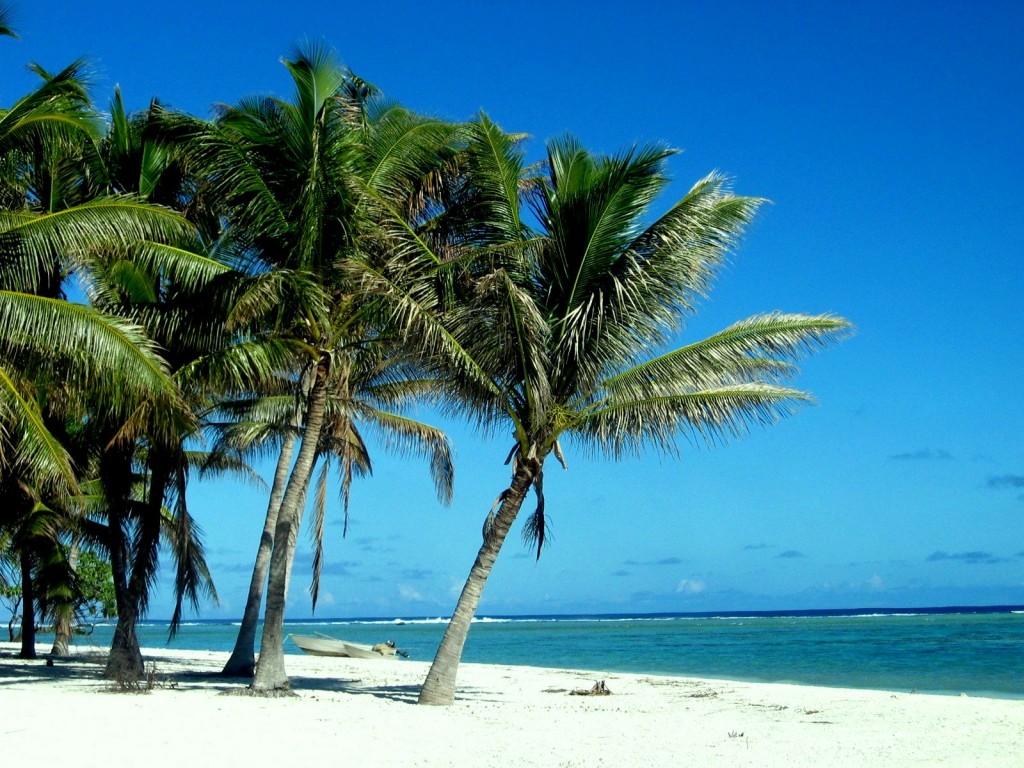