Well! When people outside of America think of American beer, the first thing that comes to mind is probably Budweiser, or Miller Lite. If you hear someone saying ‘Jubelale by Deschutes Brewery’, you know you have met a diehard craft beer fan. And here are our top pick of the top 5 craft breweries in America. 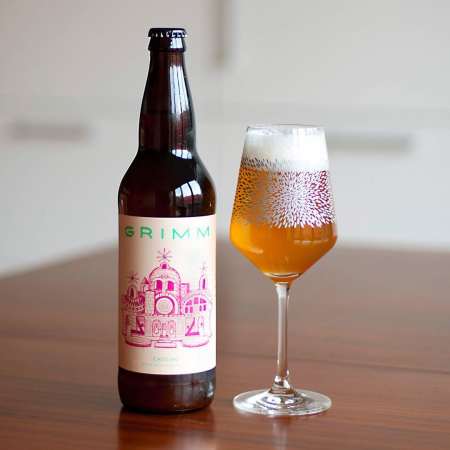 CastlingLess is definitely more at Grimm Artisanal Ales. Firstly, the owners, a husband-and-wife team, believe passionately in creating complex flavours without using a lot of ingredients but achieving it through the natural fermentation process. Case in point is imperial stout which tastes like chocolate and espresso when done right, which is why they see no reason to cut corners by using actual chocolate as part of the ingredients. Secondly, they are nomadic brewers without a permanent brew house and tasting room. They brew at friends’ breweries, release beers only once or twice per month in NYC and the beer is often sold out within the same day they deliver. Their ‘gypsy style’ may change as it has been reported that they may finally have a permanent brewery in Brooklyn. The news brought tears of joy to our writers and it may be the same for their many fans. Golden sour beer aged in oak barrels with hibiscusPeppered with craft breweries from north to south, California is no stranger to the craft beer culture. In the university town of Berkeley alone there are seven breweries at the time of writing. Among them, The Rare Barrel stands out because the owners dedicate their lives to brewing only ‘sour beer’ and Berkeley’s climate turns out to be the ideal temperature for the fermentation of sour beer. The main difference between beer and sour beer is the latter uses wild yeast and natural bacteria in the fermentation process. At this brewery, the sour beer is aged in oak barrels anywhere from six to 36 months in order for it to develop its flavour profile. It is a painstaking task, not to mention risky. But the results can be very rewarding, as demonstrated by the number of awards they have won. 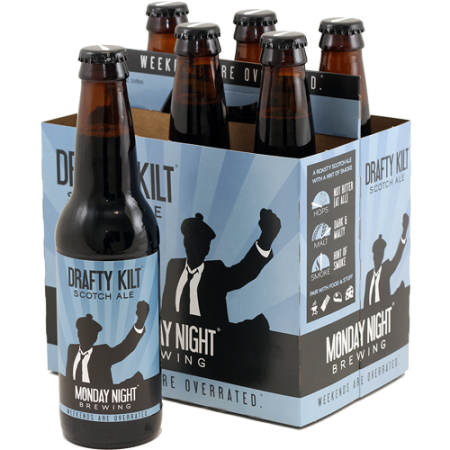 A roasty scotch ale with a hint of smoke.If you were to ask, “What would Jesus drink?” You’d probably get an answer from Monday Night Brewery. In the cosmopolitan city of Atlanta, Georgia, a small group of Bible study friends began hanging out and brewing beer on Monday nights. When more and more people started to show up and brew with them, the group decided to turn the weeknight hobby into a flourishing brewery business. What we like about them is they make great beers fun and interesting, and to have it go well with food. They also believe that beer is a beverage that breaks down walls between people and helps build communities. We take our hats off to their beer and also their dedication. 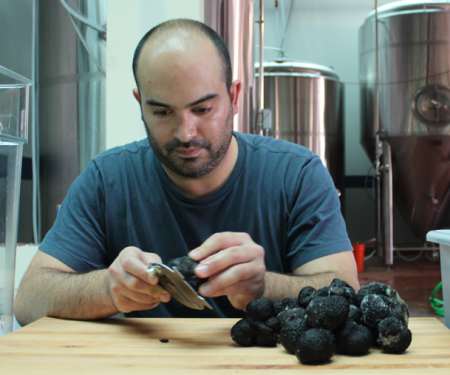 Moody Tongue BreweryAt the forefront of a new trend called culinary brewing, Jared Rouben, the owner cum brew master is also a chef who dares to brew with seasonal but non-traditional ingredients such as peas, rhubarb and shaved black truffles. Treating each beer like a carefully crafted dish, the result is sophisticate and truly unique beer which packs a punch. Their top sellers include Steeped Emperor’s Lemon Saison and Shaved Black Truffle Pilsner. The former is a medium-bodied pale ale brewed with a double-steep process to showcase the lemon flavour while the latter is made with black truffles as the name suggests. At their tasting room in Chicago, guests can also pair the beer with seasonal oysters or German chocolate cake. Yum! 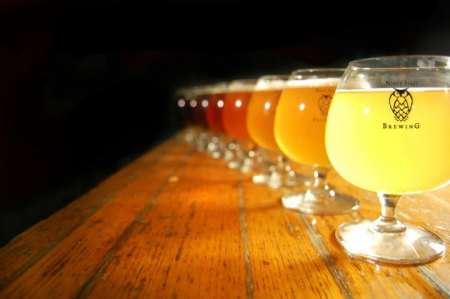 One must have some guts to set-up a craft beer brewery just barely seven miles away from Boston Beer Company, the maker of Samuel Adams who reigns supreme in the Massachusetts beer market. This brewery has chosen to set themselves apart by brewing and experimenting different Beer from Night Shift Brewingbeers, packaging them and letting consumers decide if they like it or not. Though this approach has had hits and misses, it also gained them a huge following. One of their best sellers is Trifecta, a Belgian pale ale aged with vanilla beans and fermented with three Trappist yeast strains. More recently, their Santilli, an IPA with a massive hop profile, won the Bronze Medal in the 2016 World Beer Cup American IPA category.