Don Khong is a island in Laos, as the largest island in the Si Phan Don area, it is nowhere near as popular as the more southern islands of Don Dhet, with its chilled-out atmosphere, and Don Khon which has more activities on tap.

The interior of Don Khong is almost entirely given over to rice cultivation and a forested mountainous area, while just about all the accommodation is crammed into and around the sleepy town of Muang Khong, which is situated on the east coast of the island. 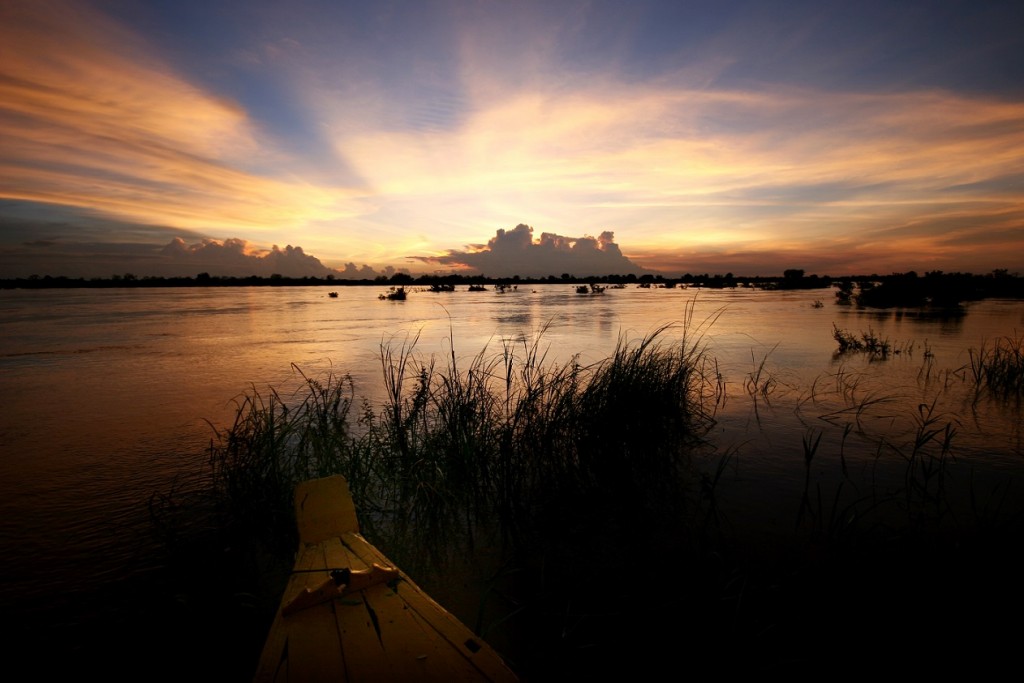 The major pastime on Don Khong is cycling around the countryside. Both in the early morning and late afternoon when temperatures are reasonable and the light is golden, this is an excellent way to pass a few hours, though it’s best to avoid the middle of the day when the heat is oppressive. 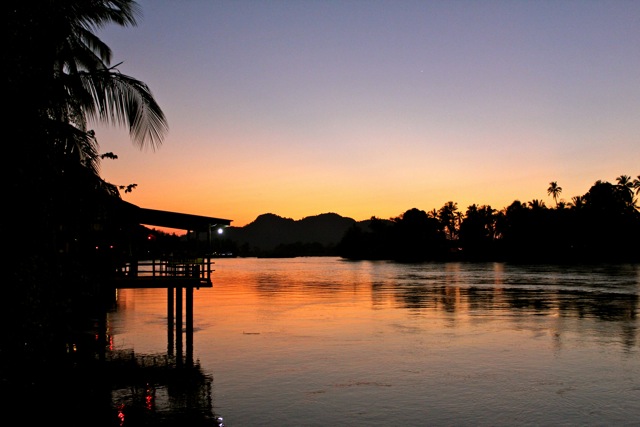 There are a few small villages scattered around the island’s edge along with some interesting little temples and pleasant riverside scenery, and those with the time and money could probably get someone to arrange a trek or two, but overall the main attraction here is the gentle pace of life. 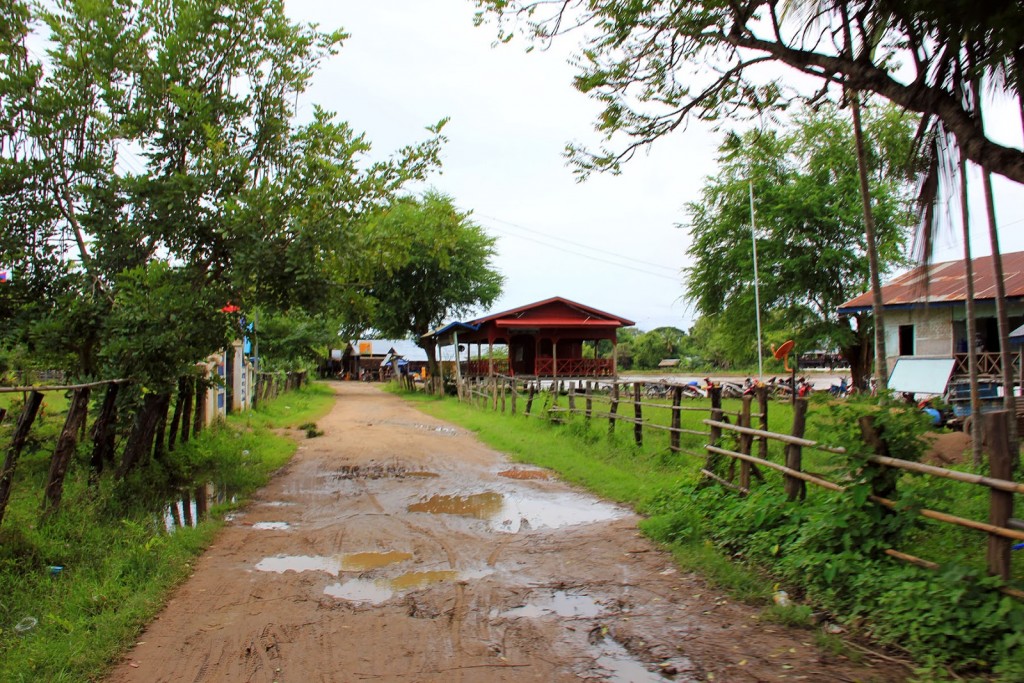 Another option is to ride eight kilometres west to Muang Sen, where there’s a marketplace and some wonderful riverside views which are fantastic at sunset. 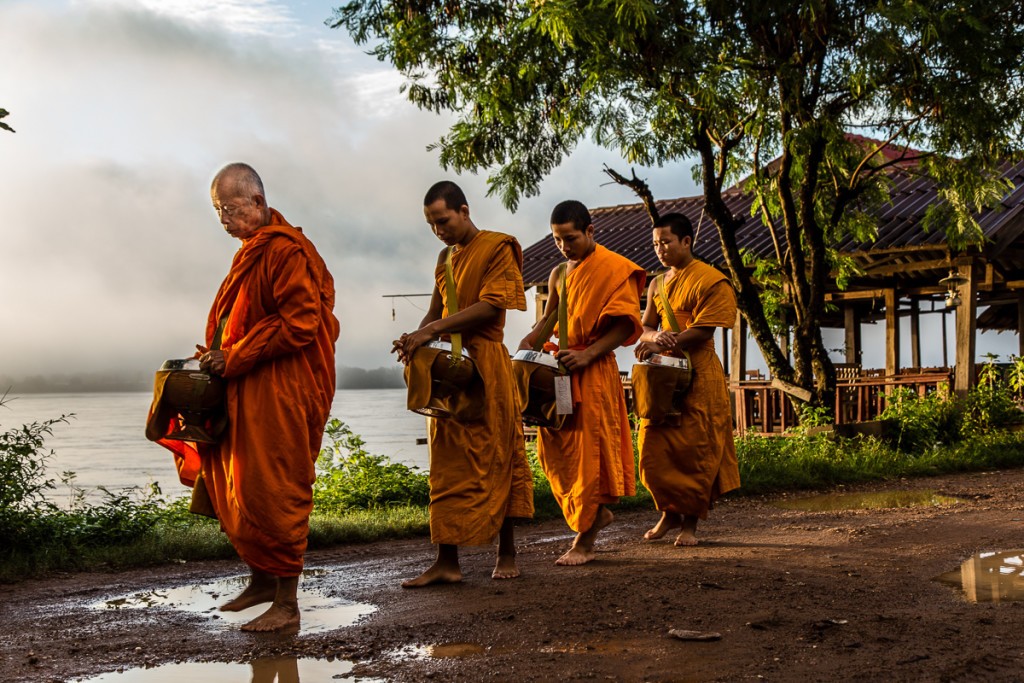 Other options from Don Khong include trips that are easier to stage from Don Dhet but worth it if you’re only staying on Don Khong. You can always visit Don Khon on a daytrip and visit the Li Phi Waterfalls as well as seeing the Irrawaddy dolphins and the remains of the old French railroad.