That’s no doubt that Similan Islands is the best diving place in Thailand.The Similans islands are a chain of 9 tiny and verdant islands fringed with white sand beaches and surrounded by some of the area’s richest waters. 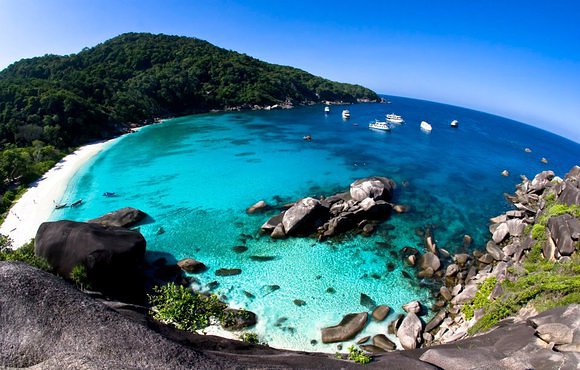 On the eastern side of the Similan Islands, hard corals in big numbers cover the steep slopes down to the sea floor, with impressive table corals and staghorn corals being the most prevalent. Bommies bedecked with soft corals are a magnet for the sea life and dot the seabed.

Elsewhere, huge granite boulders, a dominant feature of diving in the Similans, rest mightily on the sandy sea bed and provide an imposing backdrop to all the fish action as well as being the canvas upon which is painted a riot of colourful soft corals and gorgonian fans. 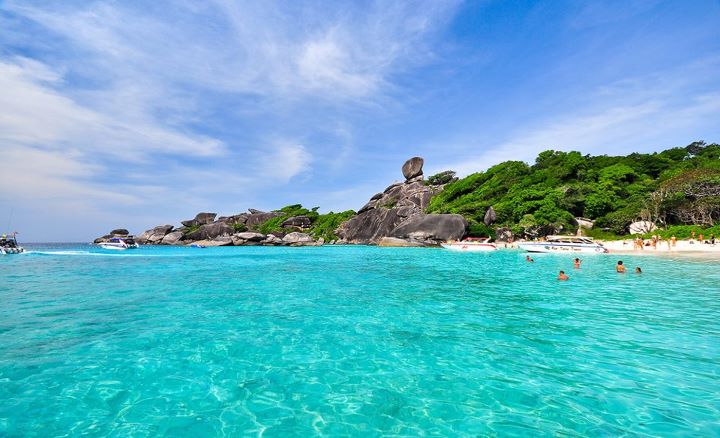 Elephant Head Rock is named after the rock that sits out of the water and, to the imaginative mind, resembles a Pachydermal cranium. It is one of the dive sites where the stunning topography is the chief feature – with more penetrable holes than a Swiss cheese factory. Around this inspiring underwater scene you can check out all the resident sea-life including groupers, turtles, trevallies and reef sharks. Sometimes a little bit tricky with current but always exciting, Elephant Head Rock is a ‘must do’ site.

With impressive rocky drop-offs and huge gorgonian sea fans, West of Six has become a bit of a favourite thanks to several resident frogfish and ribbon eels, unusual sights in these waters. The shallow areas feature several canyons covered in hard corals and provide regular encounters with turtles, barracuda, batfish and octopus. A colourful dive site with fantastic landscapes, West of Six has something for everyone. 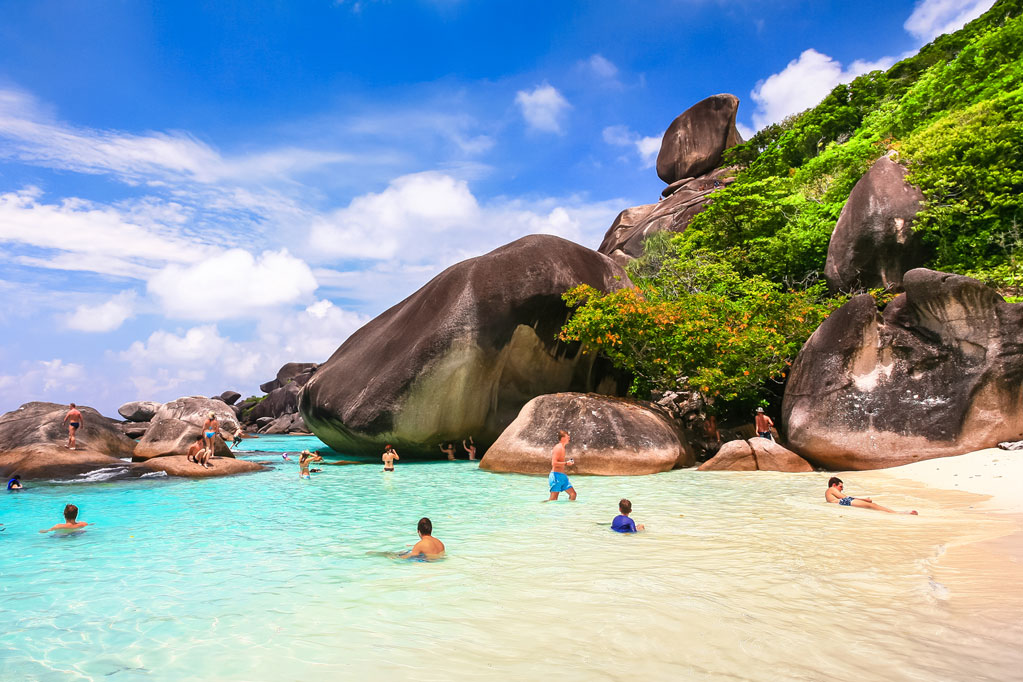 Christmas Point is a dive site which in many ways typifies the Similan Islands since it is dominated by the enormous granite boulders, arches and swim-throughs that make scuba diving here unlike anywhere else. Using the walls as substrate, soft corals and huge sea fans proliferate and act as the backdrop to the passing sharks, jacks and fusiliers. A dive site with impressive and unique topography, there are plenty of reasons to look forward to Christmas Point.

Given the diversity and convenience of such wonderful dive sites, it is little wonder that the Similan Islands continue to be a popular choice for discerning divers, many of whom return year after year. 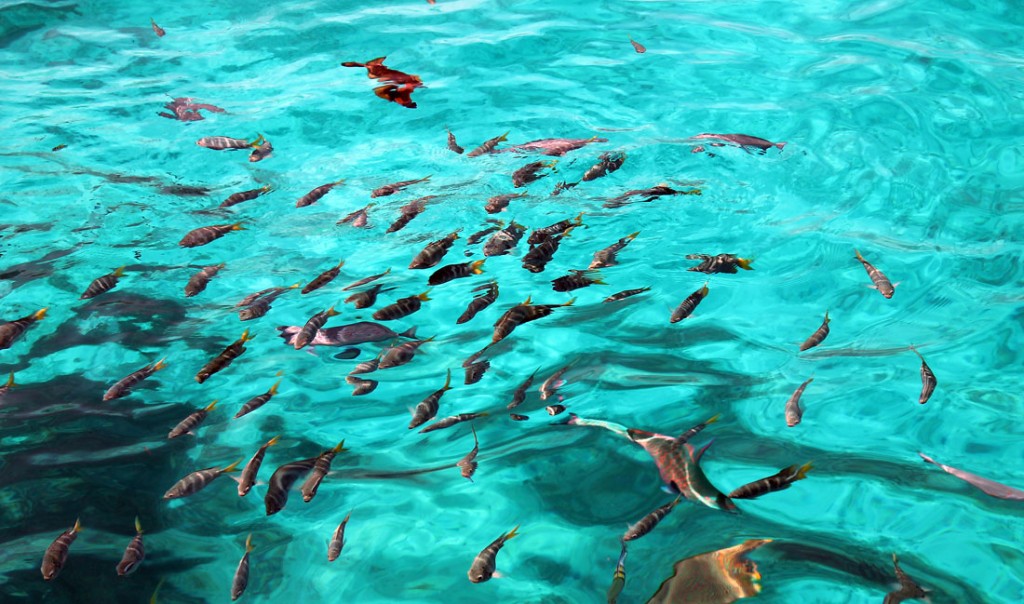