Ko Tao Island-One Of The Best Island Of Thailand

Nowadays, Ko Tao appeals families, flashpackers and sports junkies. Visitors will find hiking trails of various levels of difficulty that end with the promise of picturesque views, extreme rock-climbing, live jam sessions where locals and tourists showcase their talents, beach barbecues accompanied by fire shows and even trapeze-flying classes. For such a small island, Ko Tao deserve to play. 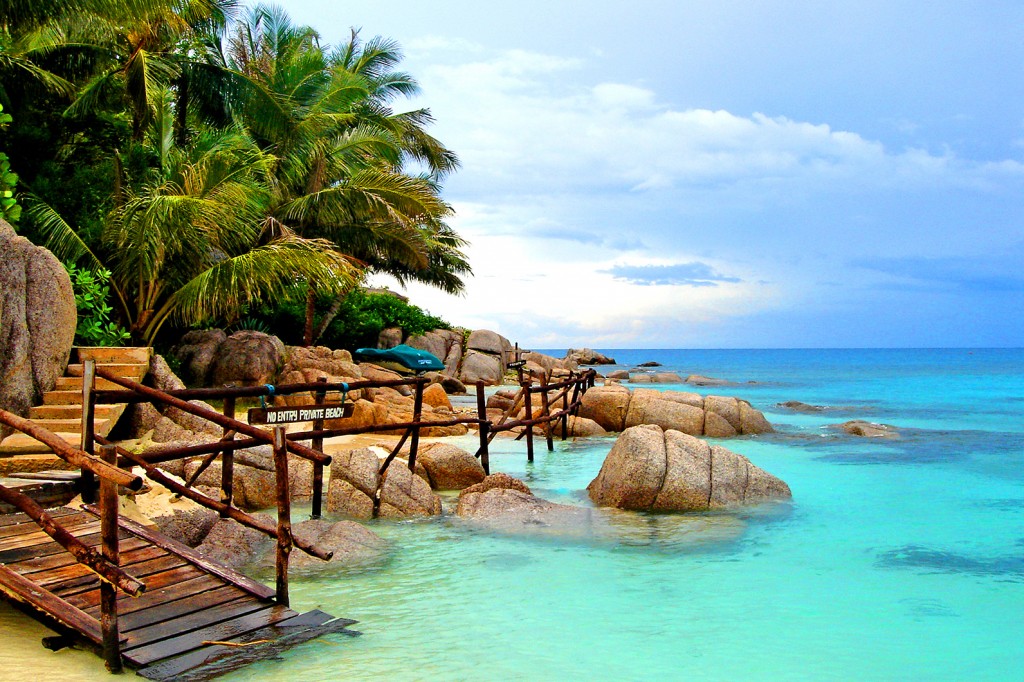 The draw for many visitors is still scuba diving and for good reason. With more than 35 dive sites, 60 scuba schools and notably inexpensive scuba certification price tags, Ko Tao is Thailand’s diving mecca. Whale sharks are seasonal visitors and this is probably one of the few places in the world where you can see these gentle giants while scuba diving. Bull sharks have also been spotted on occasion.

It hasn’t always been snorkels and sunscreen here. Though mostly uninhabited aside from the fishermen who would occasionally take shelter on shore here, Ko Tao became a political prison in 1943 when more than 100 prisoners were transferred from Ko Tarutao. The prison was home to several prominent Thais including the novelist Nimittramongkhon Nawarat, who authored The Dreams of an Idealist, and Sor-Sethabute, a Thai-English dictionary author. 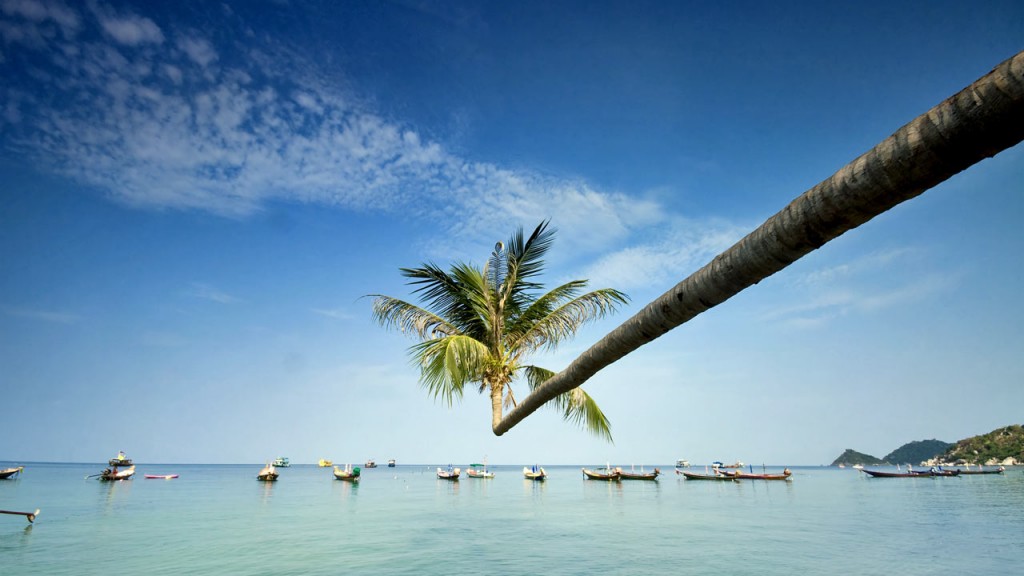 In 1944 the prisoners were issued a general pardon and released to the mainland. Many had been incarcerated for a decade or more and their release to Surat Thani was met with bowls of food and wishes of good luck from local residents.

For another two years the remote island remained mostly uninhabited, until two brothers made their way here in traditional boats to begin a life for themselves. Their families joined later and several other families followed suit. Some say that the abundance of turtles at this time gave the island its name of Turtle Island. Others say it was named for its shape when viewed from Ko Pha Ngan. Either way, the turtles have largely moved elsewhere as tourism has taken off.

Western travellers first stumbled on Ko Tao in the 1980s, leading to the first rickety bamboo bungalows being thrown up. Within a decade, the island became a well-established alternative to Ko Pha Ngan and Ko Samui. In more recent years, development has exploded, with more than 100 resorts, around 40 diving schools and many other related businesses now operating on the island. Accommodation now ranges from semi-budget beach shacks through to boutique resorts and villas meaning there is just about something for everyone.