The Interesting Things To Do In Croatia In August

There’s lots of interesting things to do in Croatia in summer, especial for tourists. they will found how interested in this beautiful country. Here are two main events in August.

Near Split
On the first weekend of August each year, a very famous and historic horseback tournament takes place in the town of Sinj, near Split. Now in its 301st year the Sinjska Alka (or Sinj Alka) sees competitors on horseback armed with lances, aiming to hit the inside of a metal ring (the alka) with points awarded according to which part of the ring they hit. The Sinjska Alka was entered onto the UNESCO Intangible World Heritage List in 2010, and is well worth attending if you’re in the region in early August. 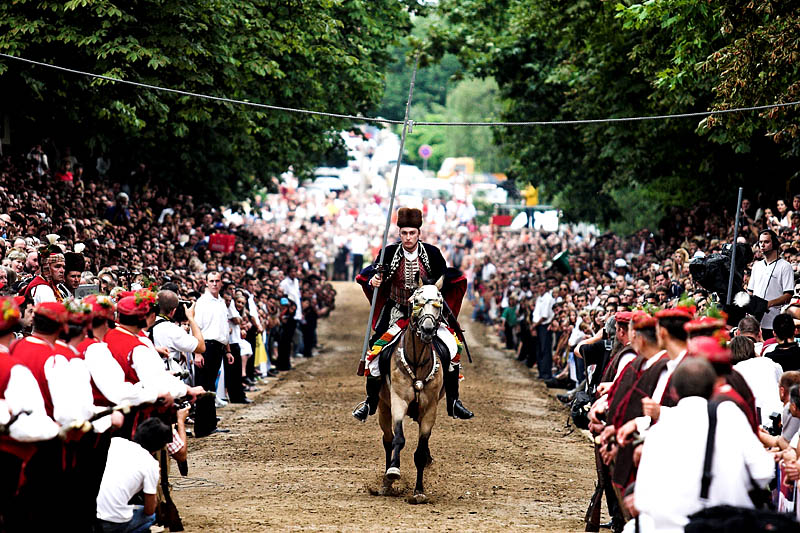 In North Dalmatia
The wonderful Full Moon Festival will take place on the Riva in Zadar in mid August. Locals turn off their lights, and head to the candlelit waterfront to enjoy music and food. A must if you’re in the region at this time of the year! 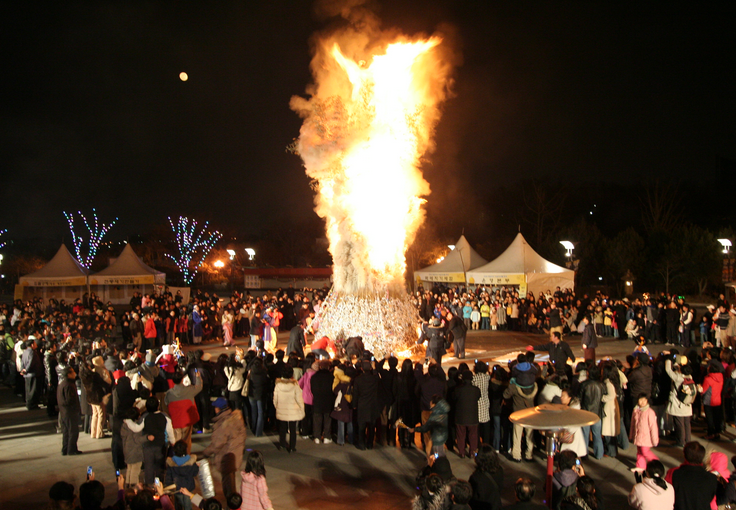 Croatia Travel Guide-Things To Do In May

INmusic Festival Will Celebrate The 10th Anniversary On 20th June