Grand Tips For Avoiding The Hassle When Travel With Friends

Well! Traveling with friends is the best way to bond, see the world and have fun with the people you love. However, it can sometimes be a little stressful to plan such a big trip with a group of people. With so many people to account for and make happy, there’s bound to be some clashing of opinions.

It is possible to have a great time when you travel with friends, and there are some things you can do to make the trip go as smoothly as possible and avoid arguments and stress. Traveling with friends can be an exciting adventure, but planning such a trip can be overwhelming. These tips will help you and your pals have the best traveling experience possible without hassle. 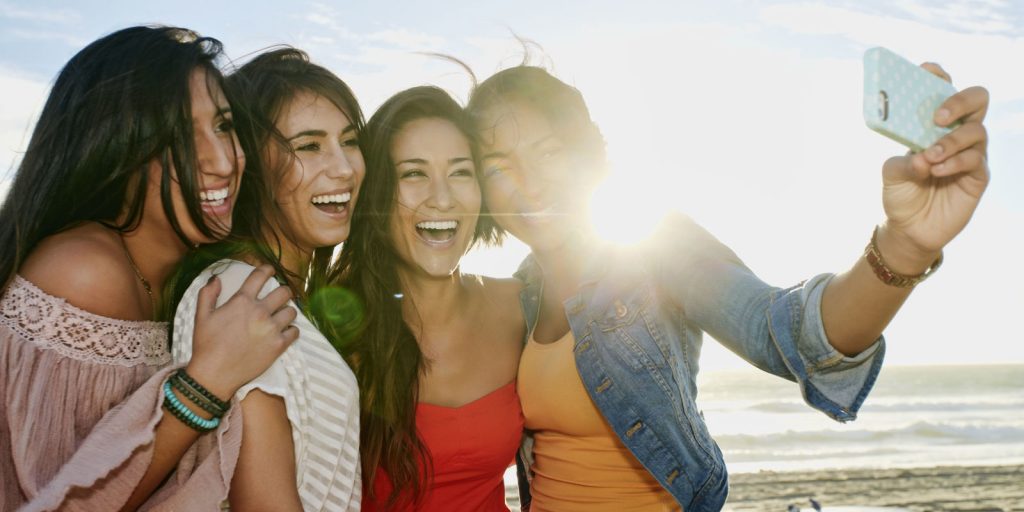 1. Talk about money ahead of time 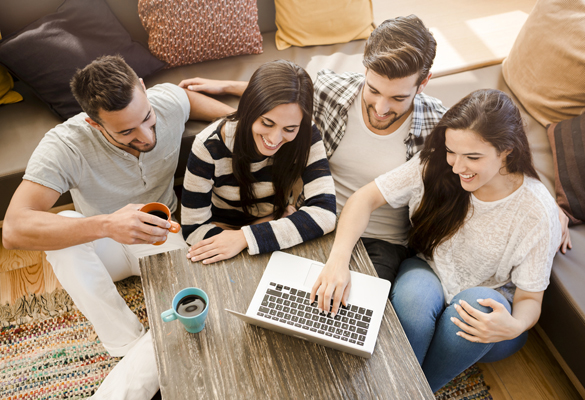 Talking about money can be uncomfortable, but it’ll be a lot easier to talk about it before the trip than in the middle of Europe when one of you doesn’t have enough money for lunch. Discuss everybody’s budget before the trip so that you are all on the same page.

If one of your group members is on a tighter budget, keep that in mind when planning your itinerary. Decide if you’ll be staying in hostels or nicer hotels and if you’ll be spending money on tours and attractions or showing yourself around and doing the less expensive things. Figure out if you’ll each be paying for everything on your own or if you’ll split it up somehow.

One idea is to create a travel pool that everybody contributes to and then for group meals or tours, take from the pool to avoid everybody having to take out their wallets for every single thing.

Things like booking flights, buying insurance, finding hotels and restaurants, and planning travel logistics all take a lot of time and energy. Don’t have one friend carry the entire burden on their own. Split the responsibilities, or do it all together so that one friend isn’t doing all of the work. That could lead to resentment and fights during the trip, which won’t be any fun.

Also, don’t forget to communicate! Talk to each other before and during the trip about anything and everything. Feel like your voice isn’t being heard? Say something. Think you’re spending too much money? Bring it up. Talking about things will always help more than keeping them bottled up where they could explode anytime. 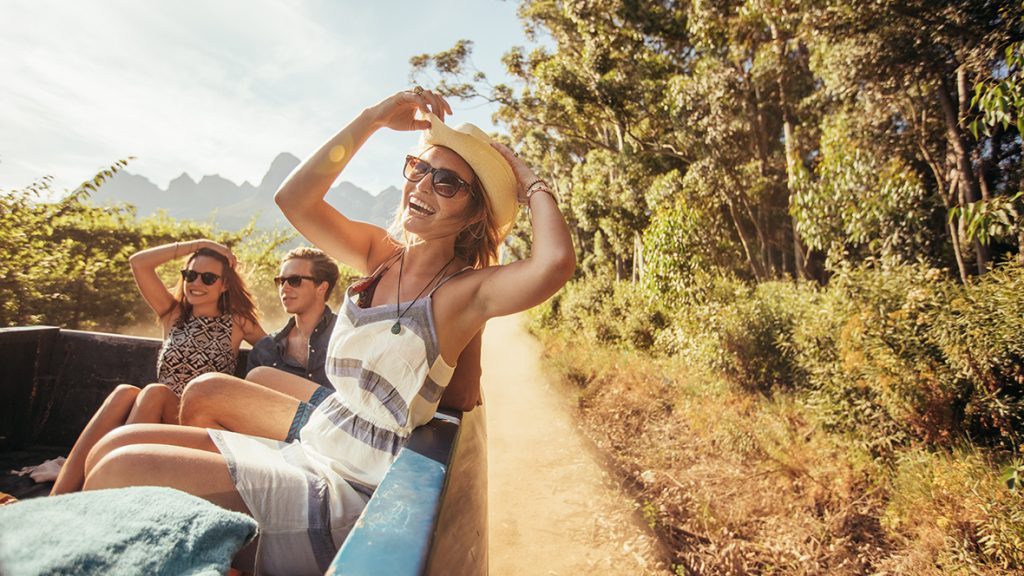 Instead of standing in the middle of London spending hours deciding what you want to do, create an itinerary ahead of time. Your group should spend some time before the trip talking about what you all want to see so that you can hit as much as possible. It’ll save you a lot of time and stress, and give everyone a chance to cross off items from their bucket list.

It’s a smart idea to leave some free time in the itinerary for everybody to do their own thing. This way, you can split up and see what you each want to see individually. Plus, it doesn’t hurt to take some time away from the group to avoid annoyance with each other. Just remember to be safe and stay in touch with everyone by using a phone app that works abroad.

4. Be prepared for the flight 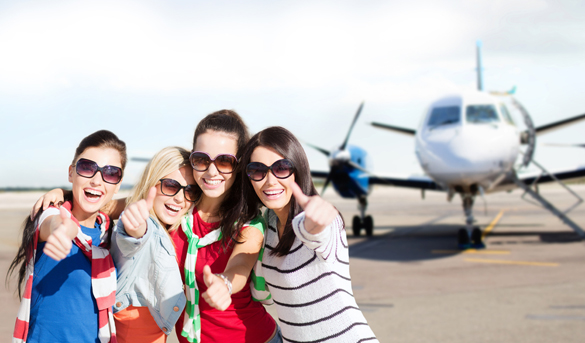 Traveling somewhere that requires a flight can get a little stressful. There’re tickets to book, security to get through and then a flight to sit through. If someone in your group has never flown before, it’s even more important to be prepared. Know what to pack in your carry-on and what kinds of bags to bring. Pack light to save space.

Always turn off your phone during the flight. As tempting as it can be to make a phone call, phone signals can create interference for pilots and make them believe that they are higher than they are during landing. So, when the flight attendant says to turn your phone off, definitely turn it off. 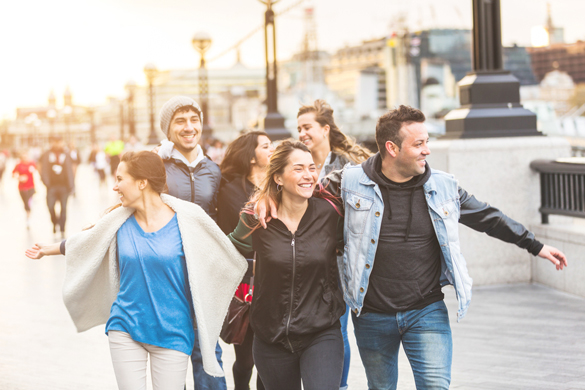 To fully enjoy your experience, don’t get caught up in posting all of your pictures on Instagram or checking Facebook. There’s nothing more annoying than that friend who won’t put their phone down during dinner. Or even worse, being buried behind their phone while in the middle of Paris under the Eiffel Tower. Make a point to put the phone down and really enjoy the sights and experiences you’ll have during the trip.

Traveling with friends is such a great experience! Do as much planning as possible beforehand to save yourselves stress and time during the trip. You’ll be glad you did. Most of all, have a great time with your friends and be in the moment!

The World’s Best Places to See The Northern Lights