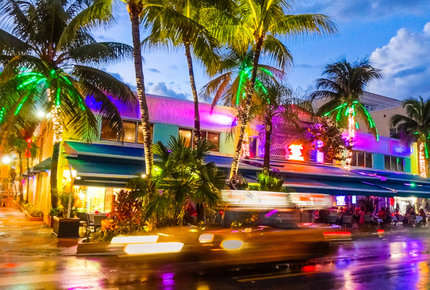 Well, as the November chills come down on Dublin it’s unlikely its beaches will see many people flocking for a dip in the Irish Sea. While world famous for Guinness, and its copious amount of drinking establishments, the main attraction in Dublin this November will be the Metropolis Festival. The festival may only be on its second edition but with a mix of key industry speakers like Fabric’s Shaun Roberts, and a line-up that includes DJ Shadow and Jack Garratt, the festival doesn’t lack star attractions. Metropolis mixes music, art and conversation under one roof. This year will also see the world’s largest disco ball (over three stories tall) dazzling the international audience. 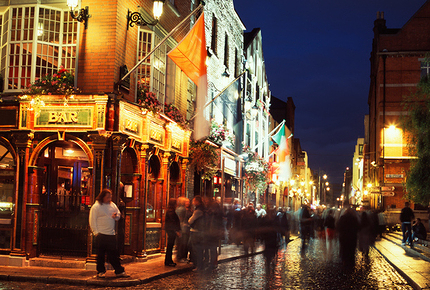 Miami still enjoys balmy temperatures in November, making it the ideal destination for beach bums looking for the last of the year’s sun. You’re in luck if you’re an indie music fan, too, as the city is also hosting a brand new festival from November 18-19: House of Creatives. Taking place at North Beach Bandshell, this event is run by a music label/promoter and includes headliners such as The Flaming Lips, Breakbot, The Drums and Crystal Castles, as well as artisan food vendors and art installations. Quality music in an urban beach setting plus great weather – that’s an unmissable combination. 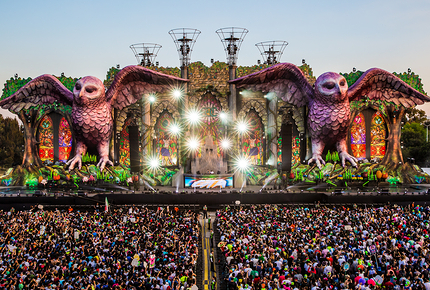 For the city slickers..

Iceland Airwaves, the island’s longest-running music festival, has been drawing international visitors to Reykjavik for more than a decade now. For five days music lovers will conjugate on the world’s northernmost capital city to listen to the brightest emerging talents in music. This year’s festival features an impressive list of some 200 international artists, ten of whom will be selected to work with street artists to paint walls across Reykjavik. The collaborative project, between Iceland airwaves and URBAN NATION, sees musicians providing a song, lyric, or poem for the street artists to take inspiration from. The results are something rather special to behold. 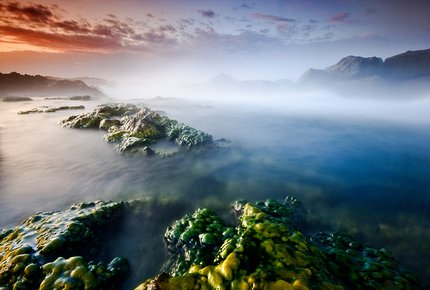 Travel to India in search of spiritual enlightenment via yoga or meditation, or take the shortcut and find Nirvāṇa on the dancefloor instead. An electronic dance music festival that started in the USA in the 1990s, The Electric Daisy Carnival has spread to locations around the world and debuts in India for the first time from November 22-23. Set in Delhi, the festival’s headliners include Afrojack and Steve Aoki, along with local stars, and tickets won’t break the bank either, at the equivalent of £55 for a two day pass. Expect three stages with superb audio and visual effects, plus a neon-kit carnival feel, with costumed characters and crazy art installations.

For the thrill seekers..

Normally Utrecht is a quiet, picturesque town that tourists might choose to skip in favour of bustling Amsterdam, but for four nights in November the town is flooded with music lovers for Le Guess Who? – Netherland’s biggest alternative music festival. The festival boasts an extensive and experimental bill of upcoming talent and one-of-a-kind musical acts from across Europe and beyond. Le Guess Who? utilises venues across the city, from churches to temporary pop-up venues, offering a unique perspective on Utrecht as you wander your way between performances. While walking to the various venues, travellers will see the city’s extensive series of canals and the only inner city canals in the world to have wharfs. Coinciding with the festival will be the Mega Record & CD Fair – the world’s largest collection of record sellers – so wake early to hunt out a bargain or rarity. It’ll be worth the effort. 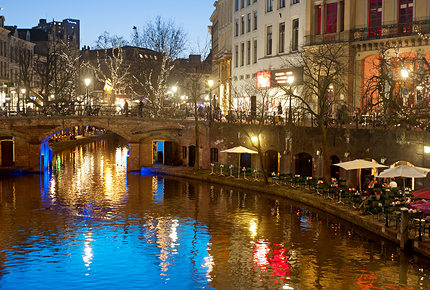 A thick slice of electronica pulses through this year’s Corona Capital bill; LCD Soundsystem, Pet Shop Boys, Air and scene-pioneers Kraftwerk all play their part as the festival returns to Mexico City from 19 – 20 November. The oft-overlooked and occasionally maligned Mexican capital has a buzz all its own, its cobbled streets potted with holy shrines, colourful market squares and street food vendors serving up sweet tamales, spicy elotes and warm cups of the chocolate-based local favourite champurrado. 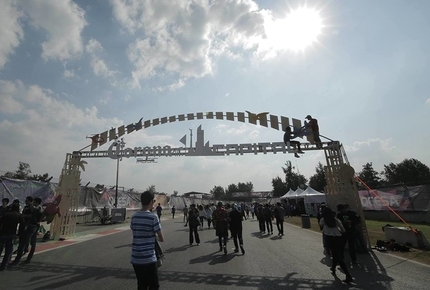 The Alternative Route To Machu Picchu