Anticipated Events Will Be Held In Croatia Next Month

AS the summer is coming, there are many events will be held in Croatia. There will be many anticipated events in july. So let’s see what events you will join in.

Istria
The Pula Film Festival will be in its 63rd year in 2016, making it the oldest festival of its kind in Croatia. Both Croatian and international films are shown at various locations in Pula, including in the stunning amphitheatre (the Arena) in the town. The Festival is on from 9th to 16th July 2016. 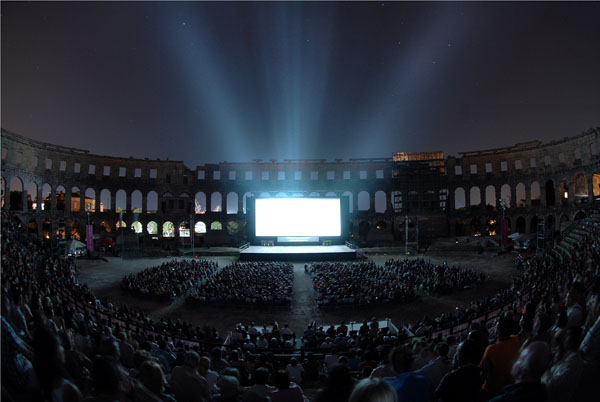 Another film event in Istria is the well-established Motovun Film Festival. Although held in a small (but very pretty) hilltop town in inland Istria, the event is considered one of the premier film festivals in Croatia. A variety of features from across the world are shown, from documentaries to full-length films. 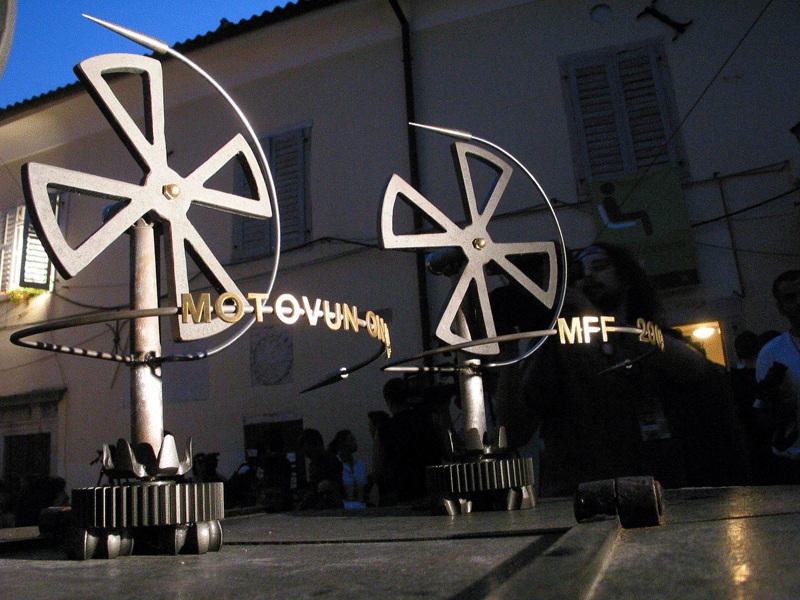 The 26th Croatia Open ATP Tennis tournament will take place from 15th to 24th July 2016 in Umag. A clutch of top men’s players, including some of the top Croatian players, take part. There’s also a number of other events taking place that accompany the event, making it quite a fun tennis tournament to attend! 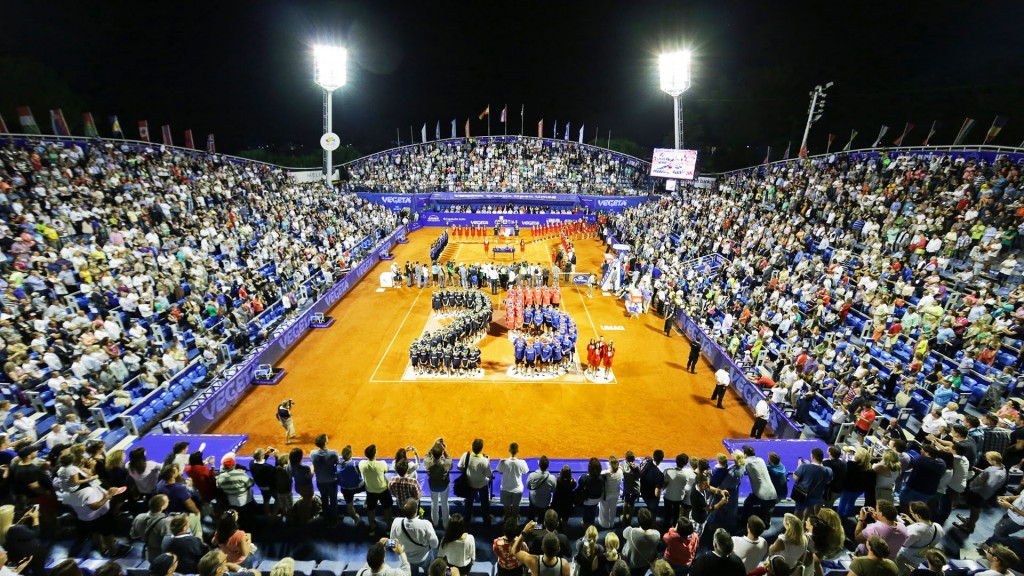 North Dalmatia
July and August sees an absolutely cracking line-up of music festivals take place on this part of the Croatian coast – the way these festivals are lined-up (all in the same location of Tisno), you could get almost a month and a half of solid partying! They are the brand new Love International (29th June – 6th July); Electric Elephant (7th – 11th July); SunceBeat (20th – 27th July); and Soundwave (4th – 8th August). 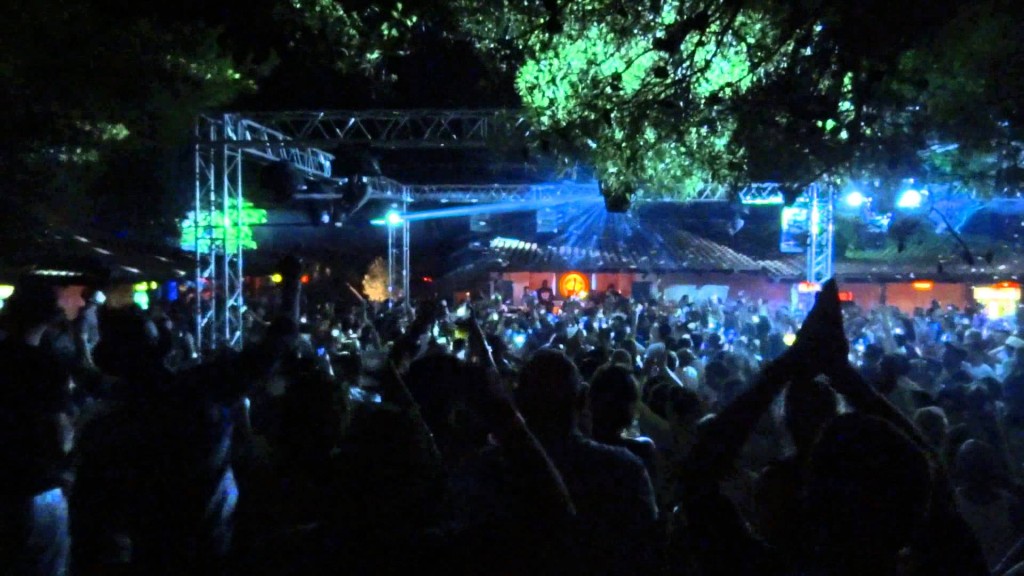 The 10th Millennium Jump takes place in Zadar at the end of July 2016, with locals and other willing participants gathering on the waterfront and then jumping into the sea at the same time! Around 1,500 people take part each year; here’s a video from In Your Pocket explaining the event in more detail. Fun to join in with if you’re there!

Split
Ultra Europe is back for 2016, and there’s no doubt and another hundred thousand or so people will jet in for this year’s event! It will take place at the city’s famed Poljud stadium from 15th to 17th July 2016. 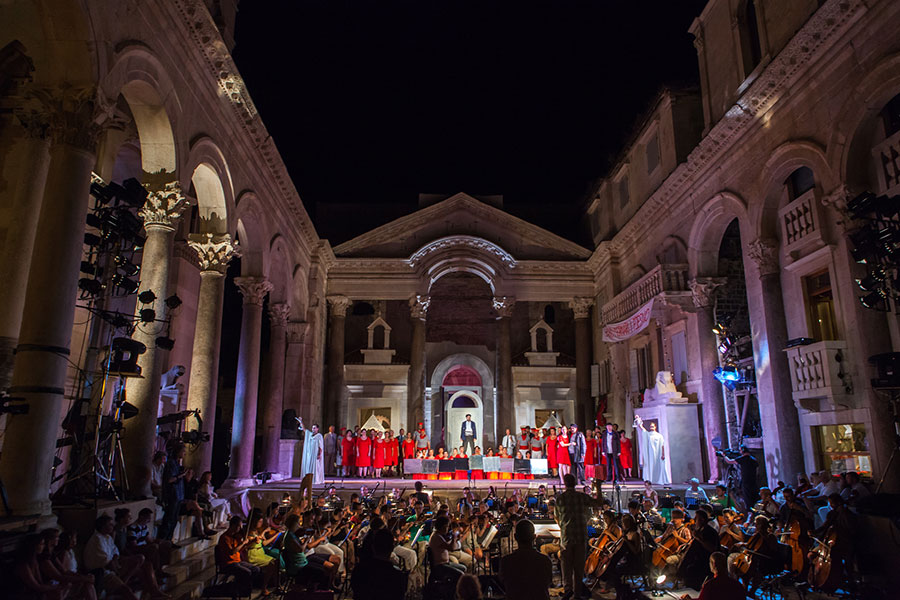 The Split Summer Festival runs for about a month from mid-July to mid-August. Much like the Dubrovnik Summer Festival, this one features open-air theatre, music and dance performances at various special venues around the city, including in and around Diocletian’s Palace.

Dubrovnik
The famous Dubrovnik Summer Festival starts mid-July and runs until the end of August. Each year, the Festival includes theatre, opera, music and dance events at various open-air venues around the city. 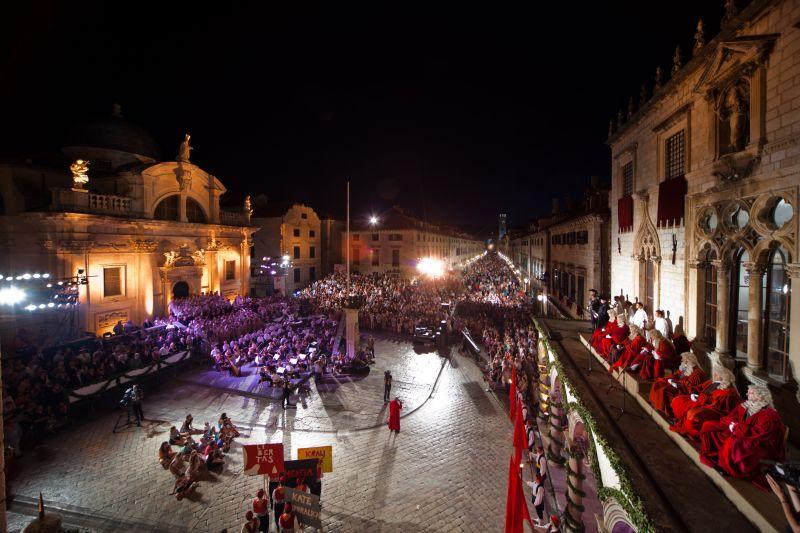 Summer Thing To Do In Croatia-2016 Spring Break Island Event

Croatia Travel Guide-Things To Do In May