Buying a pint of beer in your local bar used to be relatively straight forward. First of all are you a bitter or lager drinker? If you prefer bitters do you want an ale or even stretch as far as a stout? As for lager, well let’s just go for Pilsner as 90% of them are made that way anyway.

But now with the craft beer phenomenon standing deciding what beer to buy can be more like a test in geography, biology and brewing. So to help here’s a few tips on some of the more unusual styles of beer you might see flagged up. Good luck!

Once niche, saisons beers are becoming the mainstay of the craft beer movement. Saisons, like so many beers, are originally from Belgium, but have become very popular in the US where brewers are using an increasingly diverse range of herbs and spices, as well as the core hops, malt and water, to differentiate theirs from the rest. These style of beers see some of the maturing process actually in the bottle so can have a strong yeast flavour. A typical saison should be pale to light brown in colour, spicy and fruity on the palate, and can be pretty strong (with an average of 7% ABV).

beers are also becoming increasingly popular in the craft beer scene. They contain both barley and rye and tend to be a bit spicier than other styles, with less bitterness normally associated in a classic beer. The differences in style are based on the ratios of rye and barley used. If the rye is around 20% they have spicy notes that even taste a little bread-like. Above 20% and they become bigger, more assertive where the rye dominates.

Wild ales are an American style that relies on wild yeast for fermentation. They are often expensive as they take a long time to produce. But you can expect a tart, sour flavour which some see as an alternative to the sometimes overly sweet American styles. The difficulty in making wild ales is said to have influenced many craft brewers in developing more mainstream styles. So if you see a wild ale it is well worth seeing what the fuss is about as there are many to choose from be they sweet, sour, smoked or spiced, warm or cold.

Its not just the world of BBQ where everything seemingly has to be smoked. It is also becoming more popular in beer with brewers, particularly this style from Poland, which comes from smoked wheat malt to give a distinctive toasty flavour. But they also produce light, fresh, hoppy, foaming beers which are low in alcohol. It is a style also popular in Germany and its rauchbiers, also made from smoked malt, and, not surprisingly considering its love for a smoked BBQ, the US.

This goes back to the medieval days of brewing when it was botanicals and combinations of herbs and spices that went in to making beers rather than hops and barley we know today. The mixture of weird and wonderful spices, including the likes of mugwort and horehound, might also include twigs and berries and all came together to create the “gruit” which was then used in the brewing process. Anything goes in modern style gruits too with local spices and ferns being used to create arguably the most distinctive craft beers on the market.

OK this might be the real aficionados out there, but if you come across a Sahti beer then you can comfortably know it will have been brewed in Scandinavia. Most likely from Finland where the Finns just love this combination of grains made up of barley, wheat and rye and oats. Sahtis come unfiltered and it can be hard to see through your glass. Sahti brewers use juniper twigs instead of hops to give the beer a more herbal, bitter, citrusy taste. 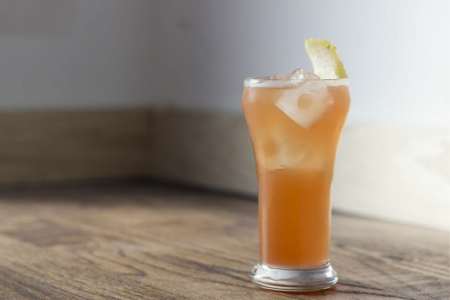 Again you are unlikely to find this down the local Dog & Duck, but it is a good style to know about if you are hanging out with real beer lovers. This is a style that dates back to 19th century England when English labourers would lap this herbal-based beer up after a long shift, whatever the time of day or night. It was originally flavoured with wormwood, the same bitter plant used in producing absinthe that was thought to be hallucinogenic. Modern purls are infused with gin, ginger, and spices. Still a heady combination.

This is a style that goes back to the days century when it was quite common to sip on a stout with a bowl of oysters. Particularly in England and for some reason New Zealand. Modern day oyster stouts are simply brewers willing to throw fresh oysters, shells and all in to the brewing process. As well as the distinctive flavour it is said to add minerality and extra body to the beer. 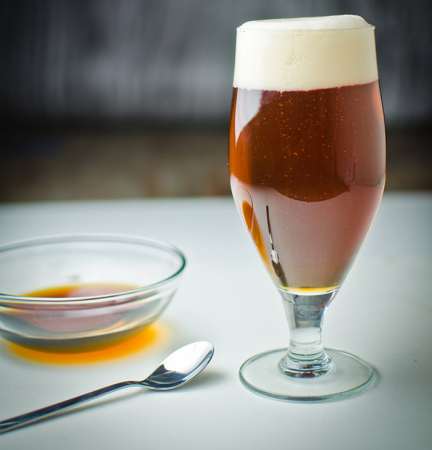 This is a combination of the processes used to make both traditional meads and beers. Which means combining honey (from the mead) and grains (from the beer) into one big brewing pot to create a braggot. The result is a unique mixture of sweetness and maltiness. Back in the Dark Ages in Britain publicans would blend the two together on the bar, throwing in for good measure any herbs, spices, flowers, and fruits they had to hand. Careful, though, as most braggarts are in the 8 to 10% ABV region.

Black IPAs are also known as American black ales and are essentially a twist on the classic Indian Pale Ale, but are more for your stout lover. They are made by combining both malts and hops in the brewing process to create what can be extremely dark beers, hence the name.

When You Shopping In Dubrovnik- Don’t Miss These Stunning Places