The presentation opened with United’s operational performance. They want to run on-time because re-accommodating passengers after cancellations and misconnections is expensive. However they’ve formally changed the metric they look at from arriving on time to departing exactly on time or early (“D0”), which is clearly the influence of United President Scott Kirby coming over from American Airlines.

In fact, Scott Kirby told this to employees in a letter a week ago.

At American a laser-like focus on pushing back exactly on time has meant flustered gate agents who:

While it’s true that the number one controllable thing you can do to make planes arrive on time is ensure they depart on time, a singular focus — with tremendous pressure on gate agents — has a real cost in terms of customer interaction and employee morale which we’ve seen at American. 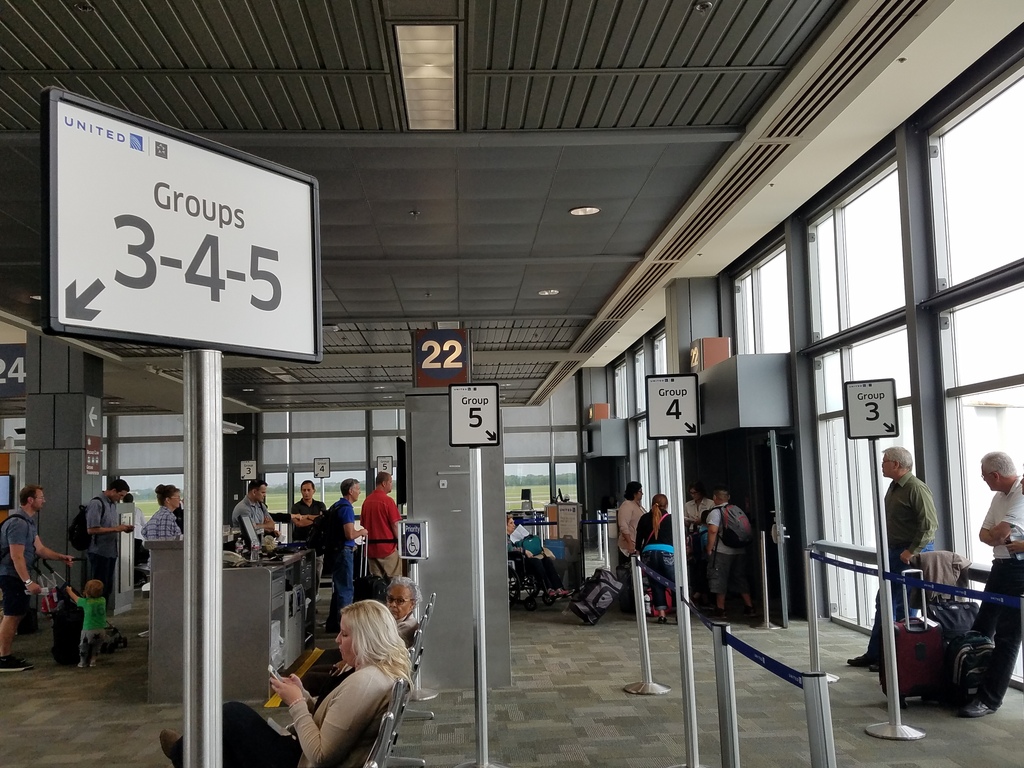 Levy noted that Kirby is a big spreadsheet guy, and that’s been my experience for years, if you can’t quantify it on a spreadsheet more often than not he isn’t concerned about it. So it’s not surprising his favorite metric would come over to United. Since ‘you get what you measure’ they’re likely to improve on-time departures (although American’s success here has been fairly modest) but the question is at what cost?

Basic Economy is a Tool to Upsell Even High Revenue Customers

The core to this is ‘segmentation’ most of which is about Basic Economy (giving customers less at the same price, in order to increase the amount that passengers pay). At the same time they’re also considering introducing international premium economy still.

Levy underscored that Basic Economy is a strategy now across all North American routes other than Hawaii and for upselling all passengers: “if there’s a single economy seat for sale, you can buy it as basic economy.” (Later in the year we’ll see Basic Economy expand to Hawaii flights and Latin America routes.)

However you see it at its extreme in markets like Washington Dulles – Los Angeles one way this afternoon. Even though the ticket costs $819, the passenger wouldn’t get an assigned seat while booking (only check-in, and then auto-assigned), wouldn’t get to bring on a full-sized carry on bag, and would have to board last.

This isn’t about competing with ultra low cost carriers like Spirit or Frontier. It’s about trying to upsell every passenger. They think they can get the walkup passenger to give them $844 rather than $819.

Put another way, this isn’t treating their highest-revenue customers well. It’s about squeezing them.

Now all of United’s remaining Washington Dulles – Los Angeles flights today are selling for $819 one way as Basic Economy. That’s true for the 7:26 p.m. In contrast American Airlines has a flight within half an hour that’s less than half the price — without Basic Economy restrictions.

Levy says that when presented with the Basic Economy choice that “60% – 70% are choosing to buy the standard product over basic” in other words they’re succeeding at upselling. However this seems to be the breakdown of passengers who actually buy tickets, and doesn’t account for sales lost to competitors (or customers who may not travel). 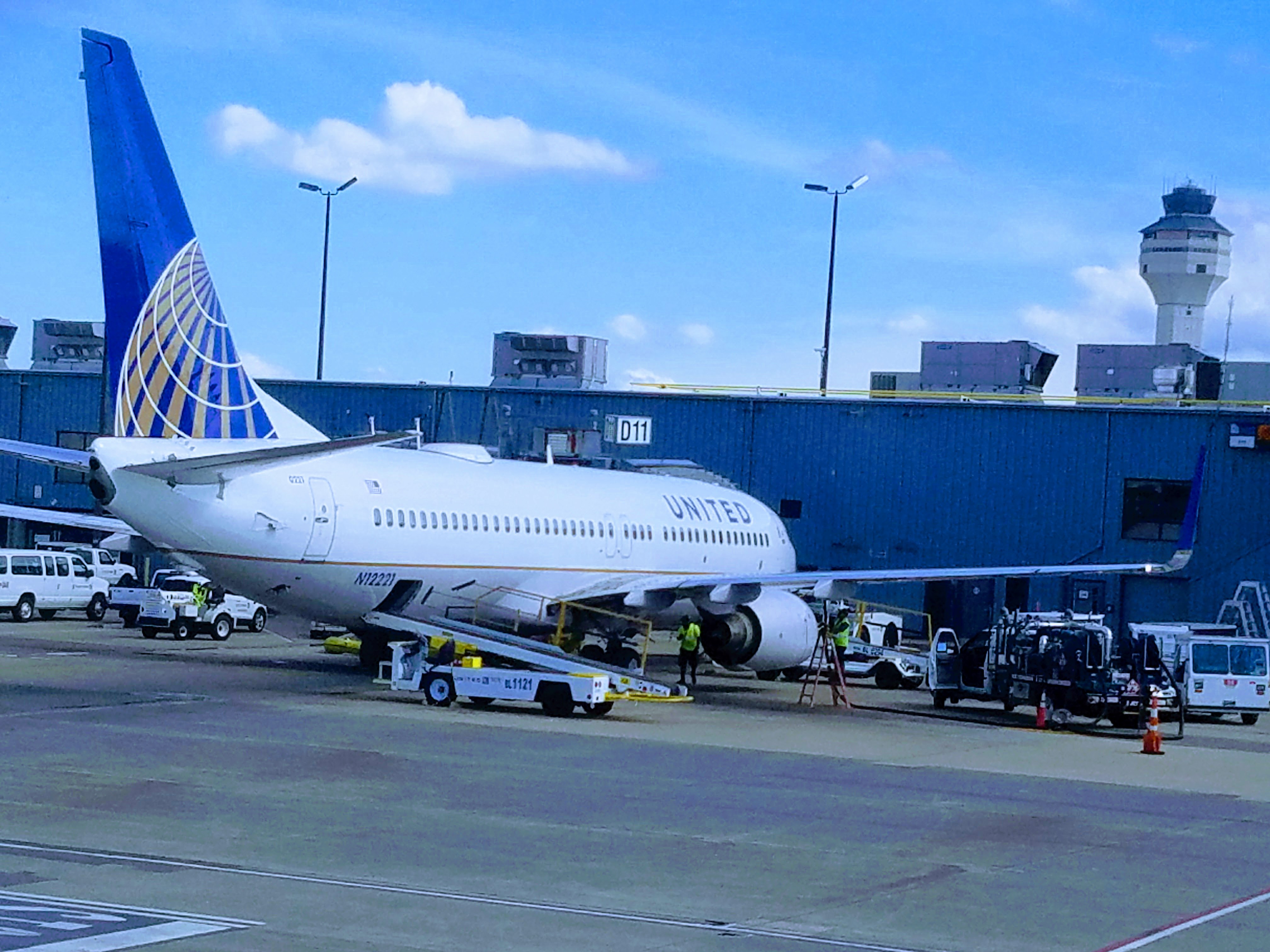 Basic Economy and other forms of segmentation aren’t the only way that United plans to make air travel worse, however.

American Airlines had announced a plan for introducing the most uncomfortable seat in the history of US legacy airlines — with as little as 29 inches of pitch (the distance from seat back to seat back) compared to 31 inches in economy currently and less padding (slimline seats) — when it receives its first Boeing 737 MAX aircraft. That’s since been updated to offer no more than 30 inches of pitch (which is still less than what’s offered today).

Levy says that “adding more seats is the most profitable way to grow” and so United will
“continue to pursue densification projects going forward.”

Put another way, United believes customers must like the abuse or they wouldn’t buy so many tickets from us.

Customer Experience Matters at United, Sometimes and Not Very Much

What’s strange about Levy’s presentation — and United’s claims across presentations to investors — is that they emphasize the need for replacing regional jets with larger mainline aircraft in order to attract customers, though at the same time suggesting that all that really matters is price (or price and schedule for business travelers).