Dubrovnik is one of Croatia’s most popular cities. Located on the border of the Adriatic Sea, this city has been listed under UNESCO’s World Heritage List for it’s incredible Old Town, historic 16th century stone walls and wonderful baroque style churches. This is a city steeped in a rich heritage of architecture and culture, nowhere more than it’s stunning Old Town – follow our guide to the best things to see and do in the area.

The best way to see Dubrovnik’s Old Town? From above. The dubrovnik cable car station is just outside the old Town, but the journey provides a birds-eye view of the ancient streets. However, the real highlight is when the cable car reaches the top. Visitors can look over the entire area – the red-roofed city beautifully contrasting with the expanse of the blue Adriatic. It’s particularly popular at sunset, when the whole scene is bathed in a beautiful golden glow. There’s also the war museum and a café near the station, making it worth the trip from the confines of the Old Town. 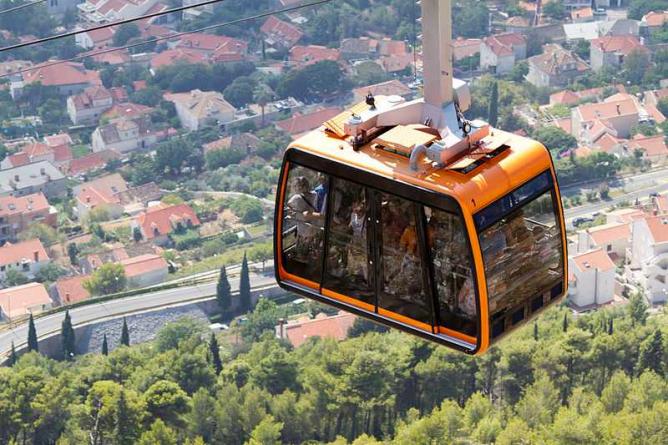 Dating back to 1537, pile gate is a stone gate at the entrance to Dubrovnik Old town. This is a constantly busy site but is worth a visit due to its wonderful sculptured stone, Renaissance arches and historic significance. It is exceptionally beautiful when lit up at night, or during the guards, which also happens at night. The gate is right next to the main bus station and on the main street, so crowds can congregate, but it’s worth entering the melée to get a glimpse of the historic sight.

Church of St Ignatius of Loyola

Built in the 18th century, this beautiful church is a welcome change from the buzz of Dubrovnik’s town centre. Located in the centre of the Old Town, the Church of St Ignatius of Loyola has a stunning interior of baroque style décor. With white arched columns, lovely frescoes and a painted dome depicting Jesus in Heaven, it’s a spectacular but serene sight. With so much history, including a 14th century tower bell, this is one of the city’s greatest attractions. 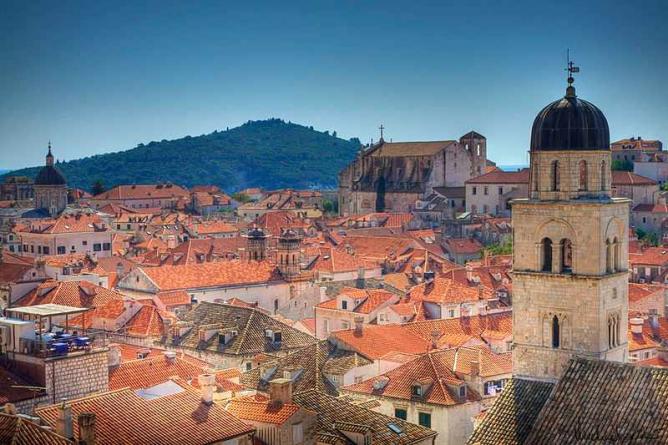 Also known as the Knezev Dvor, the Rector’s Palace is a beautiful Gothic and Renaissance building on the edge of the Old Town. Originally, it was a site of defence in the Middle Ages, but when it was destroyed by fire in the 15th century, it was rebuilt as a palace to serve as the seat of the Rector of the Republic of Ragusa. Although parts of the building have been renovated and restored over the years due to gunpowder explosions, fires and earthquakes, it has lost none of its charm, and remains a collection of some of the finest architecture in the area.

Tired of pounding the streets by foot? Take in another side of the Old Town by kayak. There are plenty of outfits renting kayaks throughout the city, and many routes paddle around the walls of the Old Town, passing near Buza, Sveti Ivan tower, Porporela, Old Harbour, before crossing the bay to the idyllic Lokrum island for sunbathing, snorkelling, picnics and more. 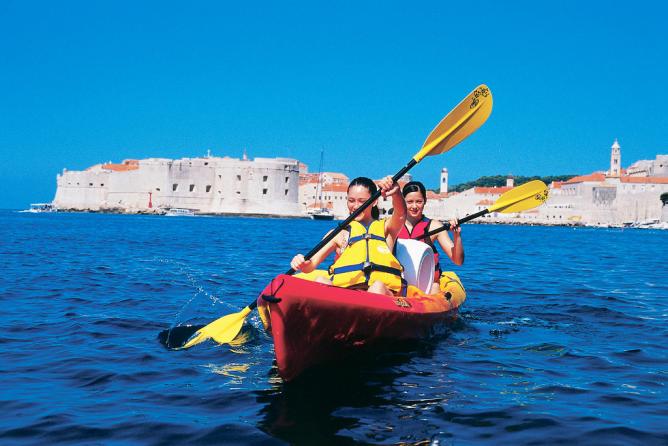