Lastovo is arguably the most remote of Croatia’s islands, accessible via catamaran from Split and Dubrovnik (although from the latter only during summer). Actually a cluster of 46 islets, Lastovo is home to just 800 permanent residents. Little wonder that its only hotel is the aptly named Solitudo, perched on the corner of two splendid bays. Most of the hotel’s simple rooms face the sea and possess their own terrace, surrounded by fragrant pine and wildflowers. Loungers are arranged on the hotel’s rocky private beach opposite. Rent kayaks from across the street (around ￡10 per day) and explore the archipelago’s pristine shores. Or explore Lastovo’s tumbledown Old Town, which is hidden in the island’s interior – an ancient protective measure against pirates. 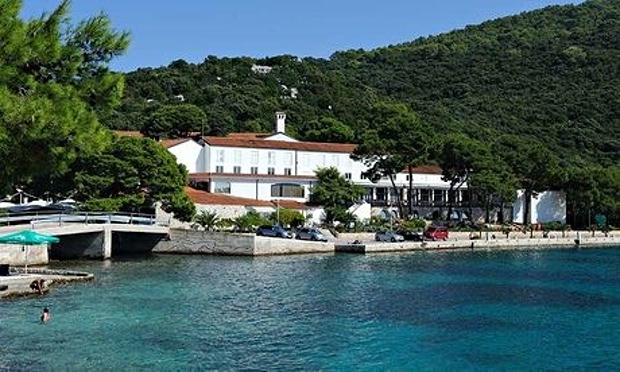 Just over an hour’s catamaran ride west of Dubrovnik, Mljet’s green shores are the stuff of legend: it was here that the siren Calypso is said to have kept Odysseus captive for seven years. Lucky guy. Today around a third of the island is a pristine national park, crisscrossed with hiking and cycling trails, and lapped by two saltwater lakes. Hotel Odisej sits at the heart of this protected parkland on the island’s western tip. Guestrooms are a little dated, so it’s worth spending a bit extra for a terraced room overlooking the pretty port (and fabulous seafood restaurants) of Pomena. Or stretch out on the hotel’s “beach”, a simple stone affair dotted with sunloungers alongside the island’s crystal-clear waters. 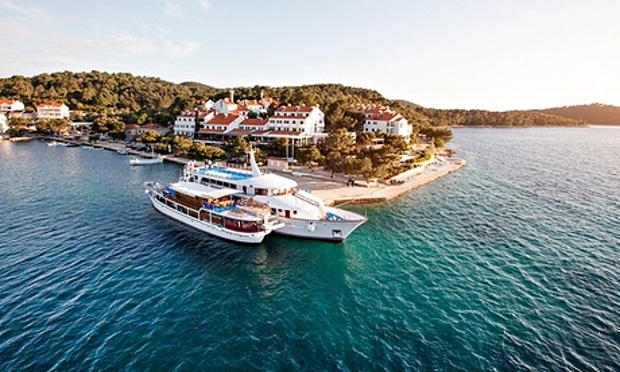 Orebić is tucked into the underside of the 40-mile Pelješac peninsula. The town’s far more famous neighbour, Korčula – the alleged island birthplace of Marco Polo – floats opposite, just a 15-minute ferry ride across a narrow channel. Orebić ‘s 16th-century stone homes and courtyard gardens make it easy to see why the town has long been a locals’ summer getaway. On Orebić ‘s seaside promenade, the new Hotel Mimbelli’s five contemporary rooms, one with a pretty olive tree mural, have exposed stone walls and antique tiles. There’s also a top Dalmatian restaurant on site, serving local wines. The town’s shallow public beach – which runs the length of Orebi? – is across the promenade from the hotel. 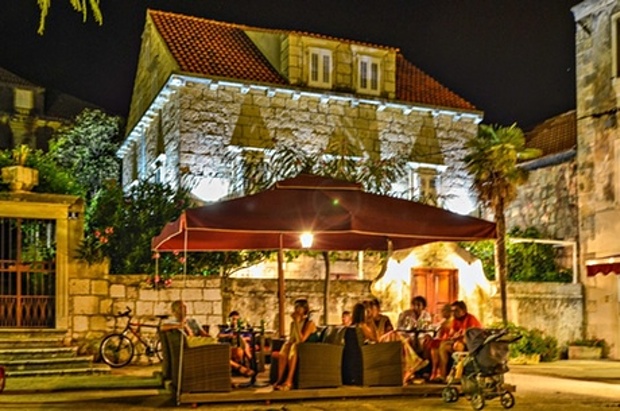 Off the west coast of Šibenik, Hotel Maestral overlooks Prvić Luka’s main square. The Horvat family spent more than a decade renovating this former island schoolhouse, transforming it from a holiday home into a hotel. Today, rooms offer parquet floors and views over the sheltered bay. Splash in the crystal clear waters, either at one of the small rocky beaches next to the hotel, or on the lovely large-pebble beach that’s a 10-minute stroll away. Alternatively, open-water swimmers favour the doable distances between Prvić and its surrounding islets. Cap off the day on the terrace of the hotel’s Restaurant Val, where traditional octopus or lamb peka (roasted in a domed pan under ashes) are the house specialties. 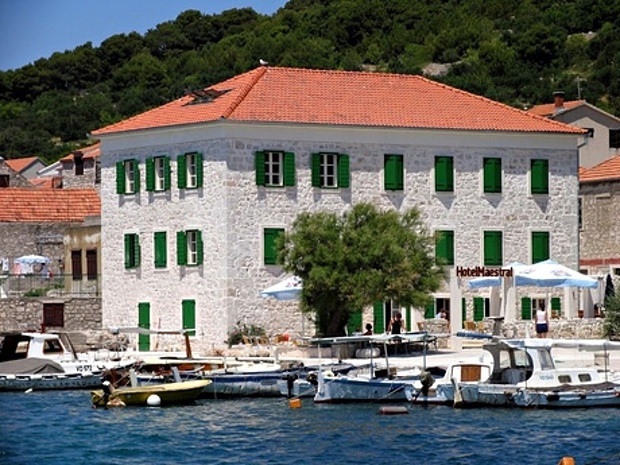 An idyllic isle south-east of Istria, Rab is best-known for its hugely popular Rabska Fjera, or medieval carnival (late July). Yet Rab’s picturesque Old Town, friendly residents and deserted beaches – many requiring a hike to access – make the island appealing any time. Villa Hotel Barbat is midway between the Old Town (an hour’s walk via a seafront promenade) and the hip Santos Beach Club. Fourteen guestrooms face the island of Dolin opposite. There’s a trampoline for kids, and direct access to the small, sandy public beach. The hotel’s excellent gourmet restaurant presses its own olive oil, and air-dries its own octopus (a local speciality). Half-board is à la carte, and may be taken at lunch or dinner. 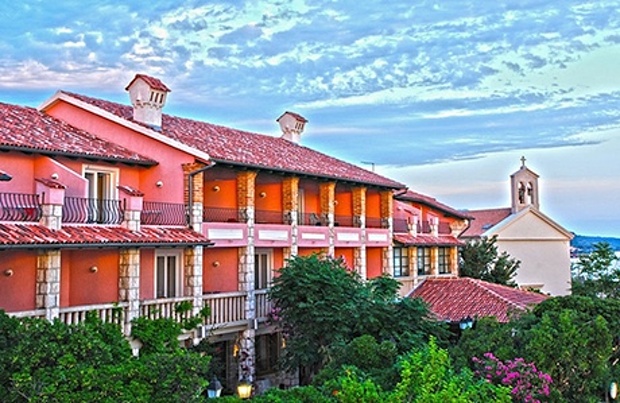