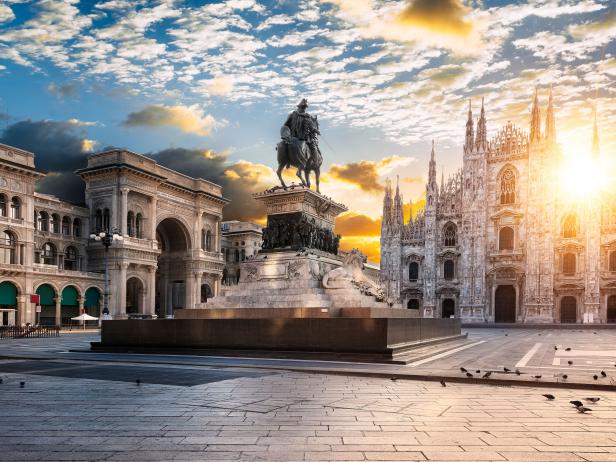 Emirates’ popular 2-for-1 round-trip tickets are back on this highly ranked airline. First up is a Valentine’s Day special to romantic locales such as Milan, the Maldives and Phuket. Prices for two people start at just $799, and require a three-night minimum stay. The sale ends Jan. 16, but if last year was any indication, it’s unlikely to be the last. 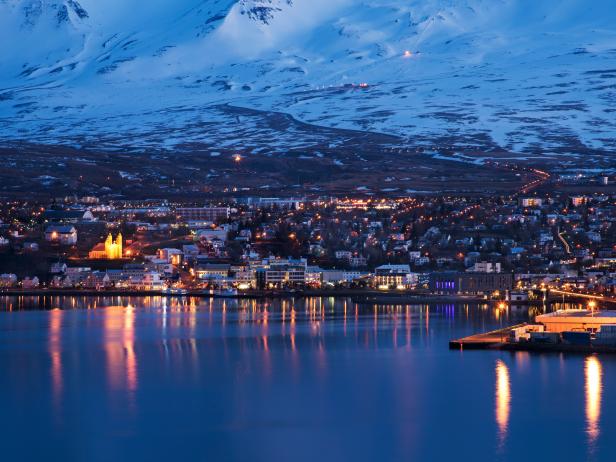 Icelandair already possesses one of the best-known travel deals with its stopover program, which allows connecting passengers to spend up to a week in Iceland without paying extra airfare. Last year the airline introduced its free stopover buddy program, pairing those taking advantage of a stopover with an Icelandair host who spent up to a day showing visitors around. This year Icelandair is tweaking the service by providingfree stopover buddies to help plan celebrations, from birthdays to engagements. Request one ahead of your trip, and start brainstorming that epic proposal.

2016 was the 100th anniversary of the U.S. National Park Service. This year is Canada’s 150th anniversary, and in celebration it’s offering free passes to any of its 47 national parks (plus historic sites and marine conservation areas). Sign up for the Discovery Passthroughout 2017 to take advantage of this amazing offer, and you only need one per family. (The pass has already proven to be extremely popular since the Parks Canadasite crashed soon after making the pass available in early December.) Start planning your trip now to visit the likes of Cape Breton Highlands National Park in Nova Scotia, renowned for its majestic beauty and the Cabot Trail highway, and the world-famousBanff National Park (pictured), Canada’s oldest, in Alberta. 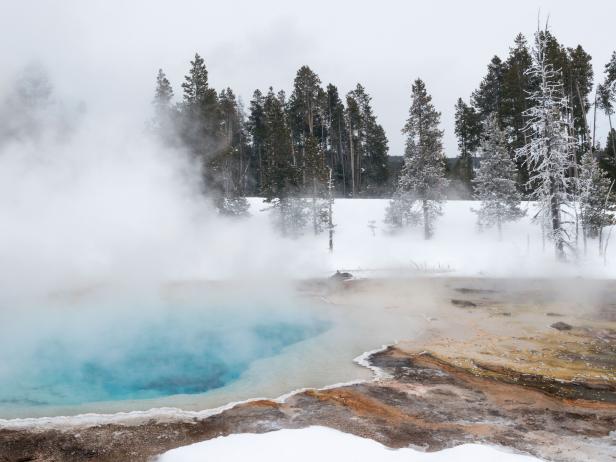 Last year might have been the National Park Service’s 100th anniversary, but it’s not done celebrating yet. Just like last year, it’s again offering free admission days to its parks. FYI, only 120 of its 400-plus parks charge an entry fee, such as the Grand Canyon,Yosemite and Yellowstone (pictured) National Parks, so target those. Also take note that there are only 10 free days compared to last year’s 16, but they tend to correspond to federal holidays, including the upcoming Presidents’ Day on Feb. 20. 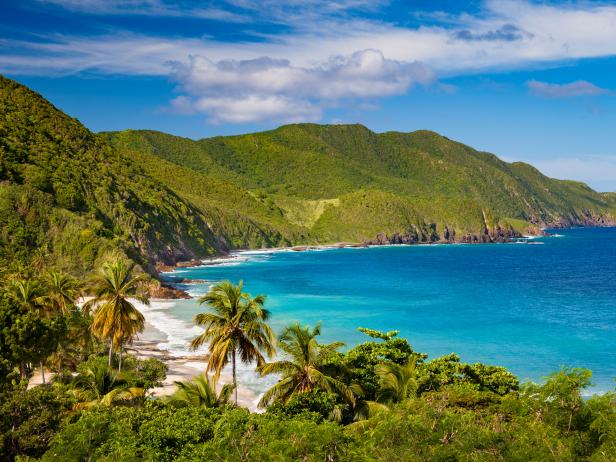 Not only do you not need a U.S. passport to visit St. Thomas, St. Croix or St. John, but this year the U.S. Virgin Islands (USVI) will give you $300 for enjoying its sandy beaches and warm waters. No, it’s not a misprint: it’s part of the 100th anniversary of Transfer Day, commemorating when Denmark sold the islands to the U.S., and marking the start of the islands’ partial independence. In addition to parades and festivals, the USVI are welcoming visitors with a $300 credit that can be used toward activities that fall under the historical or cultural category. Simply book a minimum three-night stay at participating hotels between now and October 1, 2017, in order to receive your free spending money.