Last century, Thailand sent more than 3,000 prisoners to work camps on Tarutao. The criminals were held at Talo Wao on the east coast, but important political prisoners were interned at the remote Talo Udang site at the island’s far southern tip. 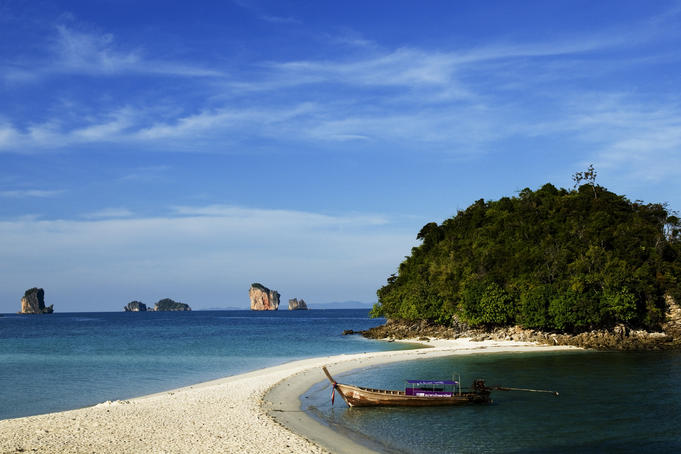 Many prisoners perished from malaria, starvation and “cruelty from guards,” according to the official DNP website, especially when supplies diminished during the Second World War. A number of survivors became pirates who menaced merchant ships in the Straits of Malacca. At the Talo Wao ruins, an excellent historical trail tells the harrowing tales. 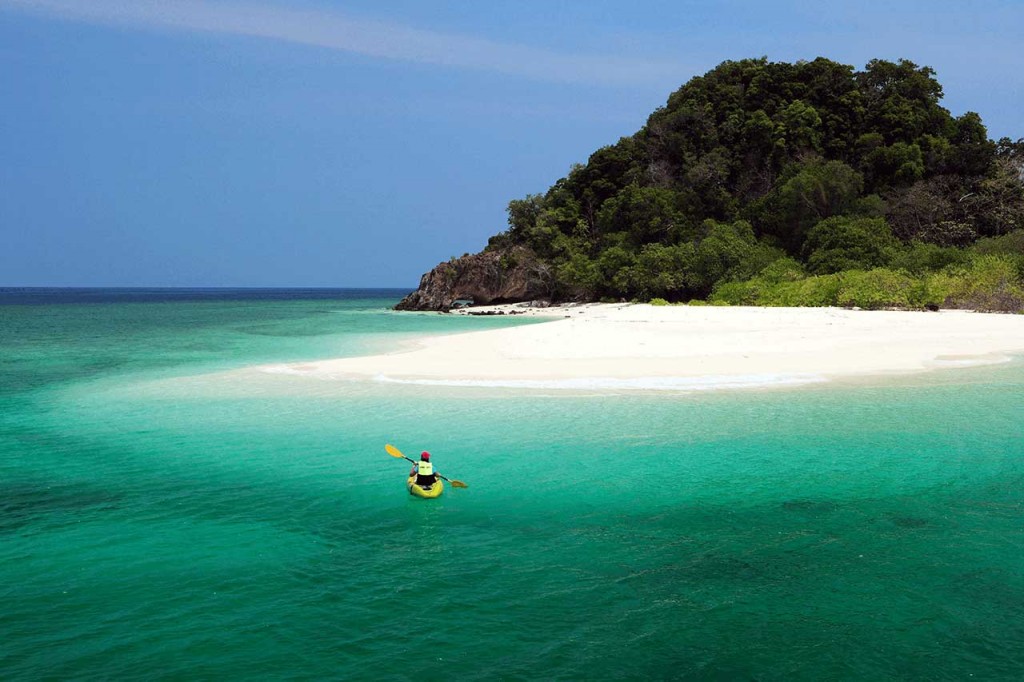 Tarutao was never heavily settled thanks in large part to its reputation as a place of criminals, deadly beasts and treacherous spirits. In 1974, it was officially protected as part of the larger Tarutao National Park, which also includes Ko Adang, Ko Rawi and many other islands further west. As the Kingdom’s first marine park, its early rangers faced intense resistance from illegal dynamite fishermen who sometimes attacked park boats and buildings with gunfire. 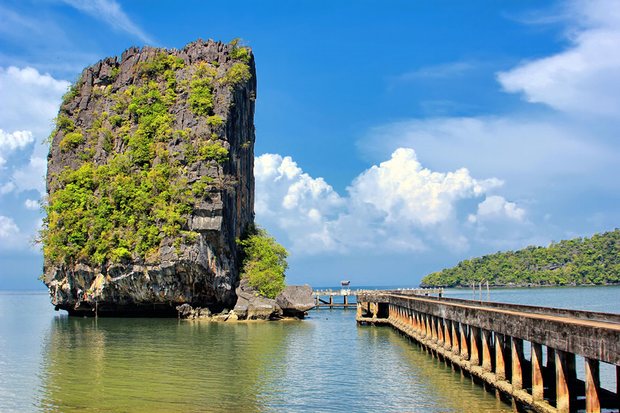 Finally emerging from its tumultuous past in the 1990s, Tarutao gradually attracted travellers seeking a mix of pristine jungle and beaches. Even today, it’s easy to find an expansive stretch of squeaky white sand all for yourself on the west coast. Apart from narrow concrete roads that only run halfway down to the coasts, the interior remains blanketed in old-growth forest.