Outside of diving enthusiastic and environmentalist few have heard of Palau. It is a remote country with a lifestyle that has blended modern times with it cultural roots. It offers some of the best scuba diving in the world as well as other outdoor activities.

Activities and excursions in Palau 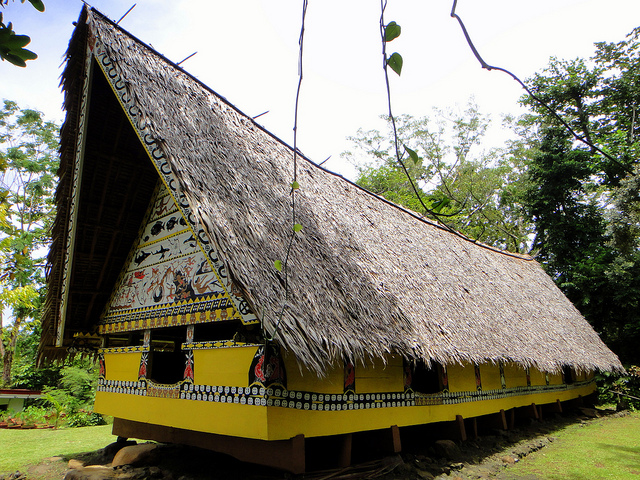 In addition to having world class scuba diving there is much more to do and see in Palau:

Ngarachamayong Cultural Center. Unlike most “culture” shows that tourist visit, the ones at this center are authentic. In fact, tourist are mere guest as the primary target of the shows here are the youth of the country. Many in the country still practice some of the old customs which are weaved into a more modern society. Many men and women still wear the traditional clothing at times. The purpose of the center is to insure that the youth have a place to learn the old cultures so that they to can pass it along to the next generation.
Peleliu: Operation Stalemate II started on 15 September 1944 and was expected to last a few days. Three days of naval bombardment and airstrikes were expected to kill the majority of the about 11,000 Japanese soldiers stationed on the small island. Naval authorities stopped the shelling early saying there were no targets left. They were wrong, the bombing resulted in few causalities. The Americans landed a force of 47,561 mostly marines. The battle lasted until 27 November 1944 with over 10,000 American troops killed or wounded. The Japanese fought to almost the last man, losing 10,695 with only 17 Japanese troops surviving and 183 labors. Today visitors can see the remains of the military equipment and visit a small museum about what was the worst battle in Marine history.
Rock Islands of Palau: These islands were once inhabited by the original settlers of the area. Some sites can still be found. Most visitors come here to explore the beauty of these islands.
Kayaking: These are many area for beginner and advance kayakers. The rock islands is one of the favorite destinations. Some outfits offer multiple day kayaking excursions.
Bird Watching: Many of the small islands are ideal for bid watching offer specifies found nowhere else in the world. 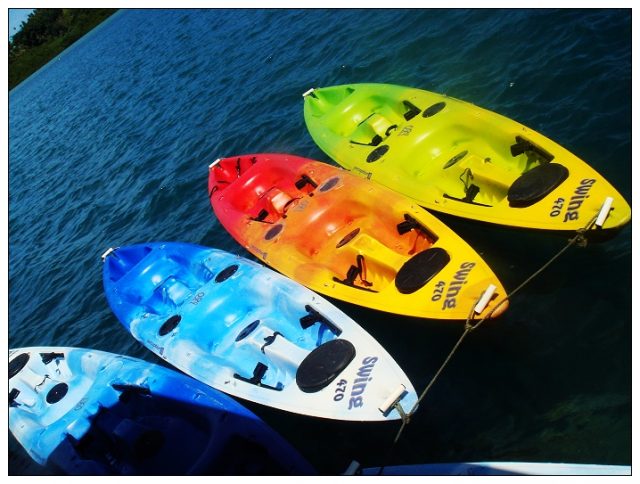 Palau is an outstanding destination year round. The best diving in Palau is between November and April. These months have the greatest number of pelagics, and has incredible visibility. June and September brings rough sea conditions at times and the possibility of lower visibility.

Overall the country is considered safe.

Koror where the majority of the tourist go is also the location of the nation’s only hospital. Belau National Hospital provides primary healthcare, emergency care, surgery, inpatient, pediatric and outpatient services. The hospital has basic diagnostic radiology equipment including CT scan, X-rays, and mammogram. There is a decompression chamber for diving related accidents. In severe cases, medical evacuation to Manila is possible. Travel insurance and dive insurance is highly recommended.

The island of Koror is fairly small and there is no public transportation except for an evening bus from the resorts to the center of the island. There is a bus that runs to the airport but most often it best to arrange an airport pick up from your resort. Between the islands there is ferry service. Some locations are served daily but many are connected only once or twice a week.

If you are the outdoor type and not into disco parties all night then palau may be the best place for you. A culture that respects the environment, a lifestyle that respects their roots and a tourism industry that welcomes you as a friend.