The TSA has failed to meaningfully detect dangerous items going through the checkpoint for years. Two years ago their disclosed 95% failure rate seemed shocking and surprising to many but is hardly new, ten years ago they had a 91% failure rate.

Much hand wringing ensued. There’s no meaningful deterrence at that level of failure. Yet the TSA has never caught a terrorist because there aren’t that many people in the U.S. trying to take down aircraft. 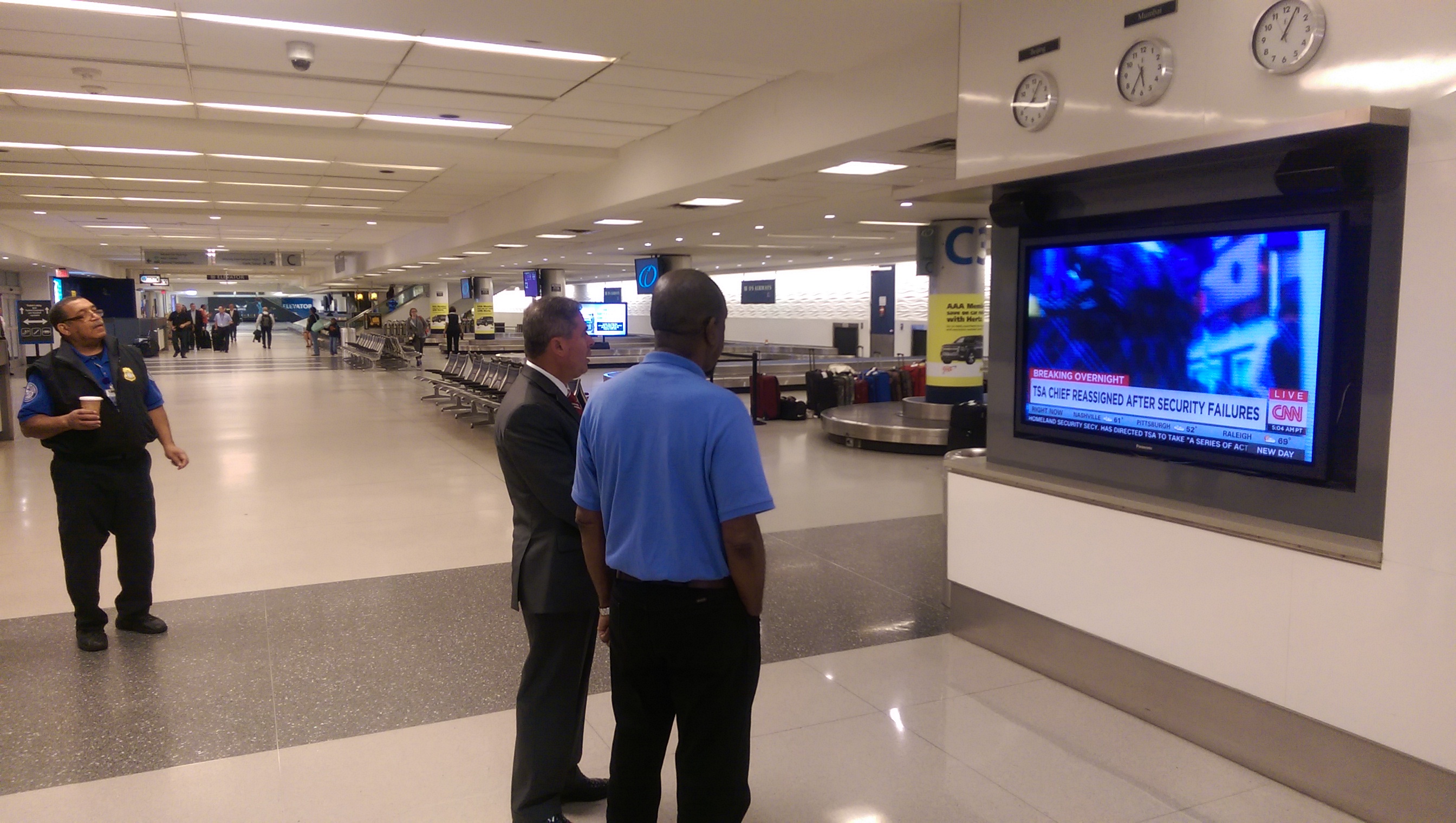 TSA is actually harmful, not merely ineffective. TSA wait times create easy terrorist targets. They also push people to driving over flying which is more dangerous (a phenomenon known as ‘statistical murder’). And despite a workforce run amok they were given a union making it even harder to hold “the few bad apples” accountable, thus encouraging even more bad apples. Indeed over 20,000 TSA employees have been accused of misconduct, over half multiple times.

In another test last week TSA had a 94% failure rate.

Last Thursday, what’s referred to as the “Red Team” in town from Washington D.C., posed as passengers and attempted to sneak items through security that should easily be caught.

In most cases, they succeeded in getting the banned items though. 17 out of 18 tries by the undercover federal agents saw explosive materials, fake weapons, or drugs pass through TSA screening undetected.

Two sources told Fox 9 that the tests carried out Thursday were eventually stopped after the failure rate reached 95 percent. 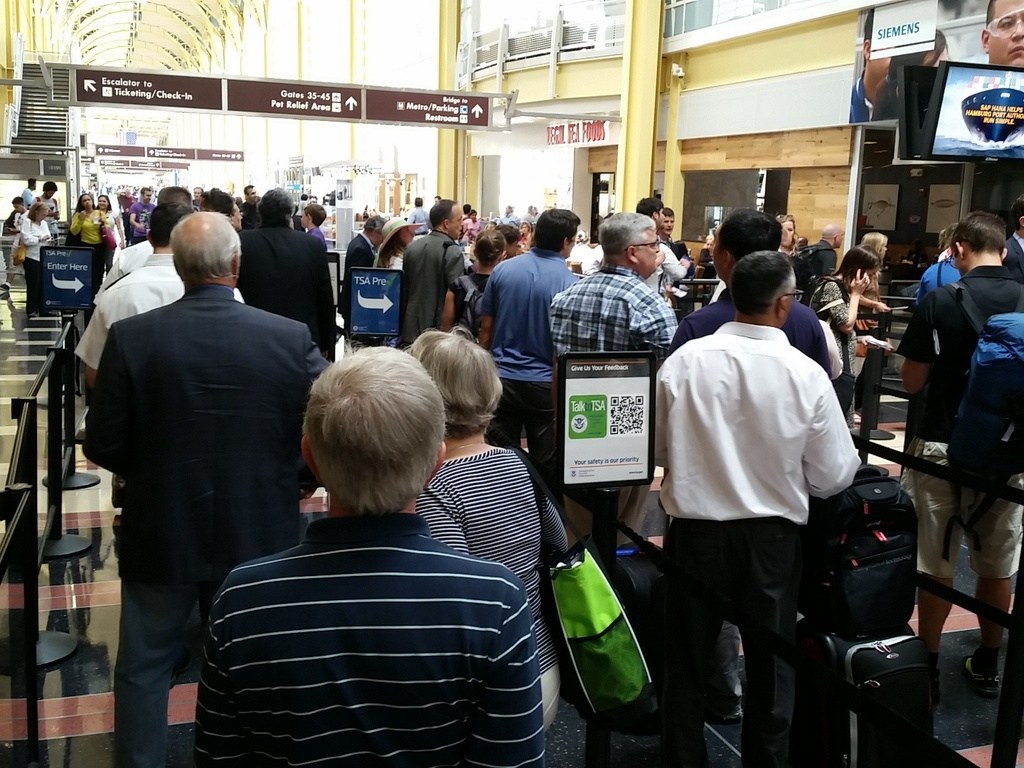 In response the TSA “condemns the release of any information that could compromise our nation’s security.” Because it’s people knowing that the TSA continues to fail spectacularly that creates the risk. It’s the journalists who are the real threat!

The only way to fix this mess and get better security is to separate regulation of airport security from performing checkpoint screening duties. You get zero accountability when the TSA regulates itself.