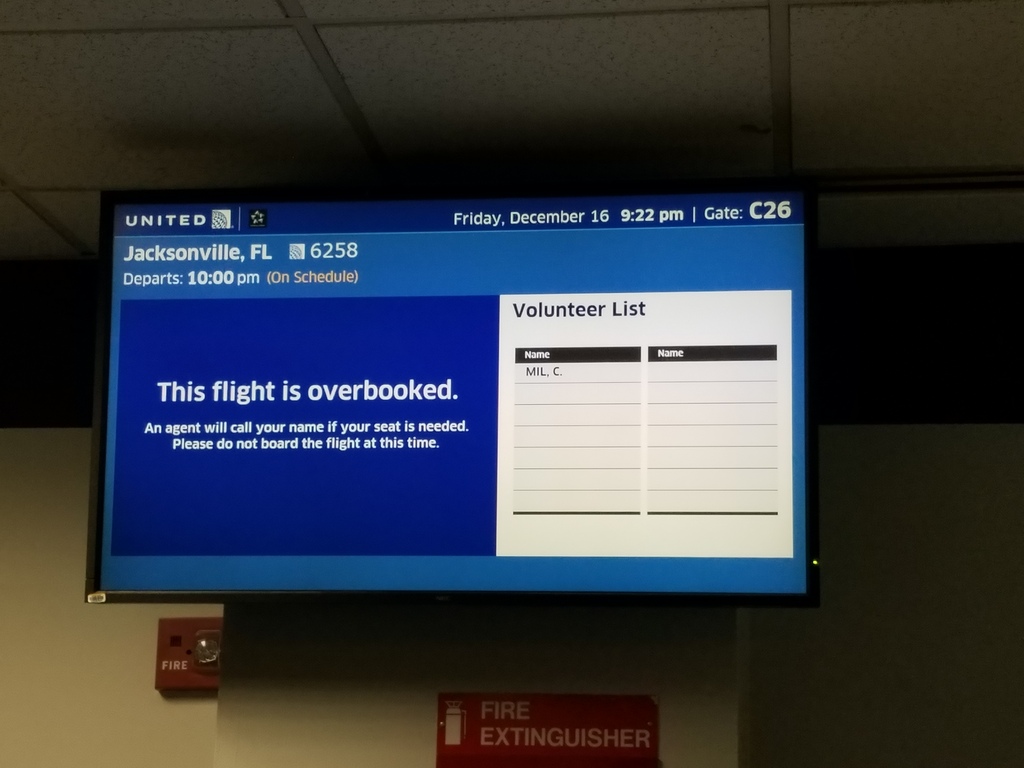 Airlines quickly revised their policies. Within days of the David Dao incident American Airlines updated its contract of carriage to say that they “will not involuntarily remove a revenue passenger who has already boarded in order to give a seat to another passenger.”

American Airlines has quietly made one more change to their procedure to handling overbooking situations.

Up until now, customers without seat assignments (who are the ones most likely to be involuntarily denied boarding if there aren’t enough volunteers to take a later flight for compensation) could not be listed for a voluntary bump. Passengers had to have a seat assignment in order to be able to volunteer for voucher compensation. 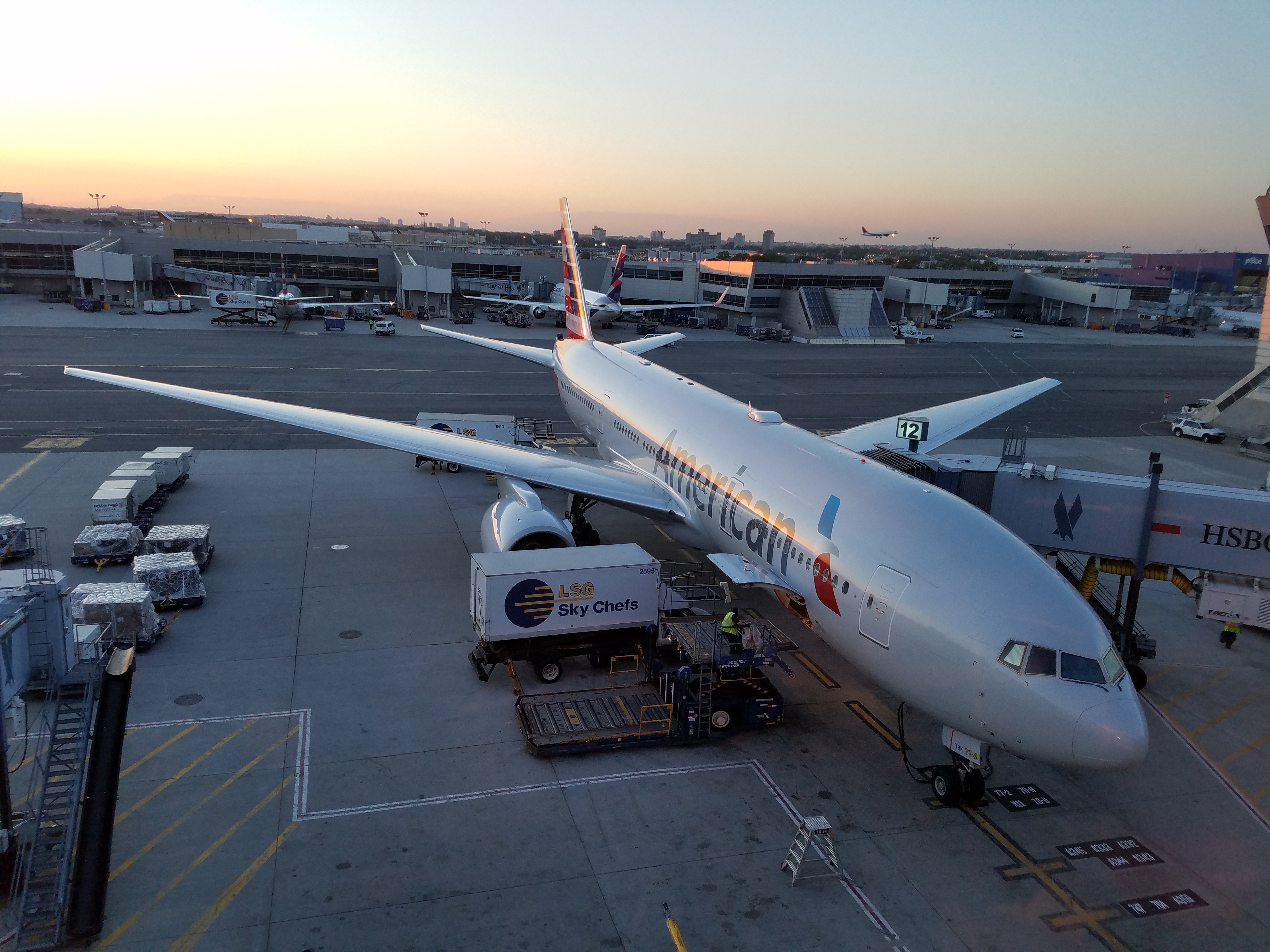 Effective July 1 customers on oversold flights without a seat assignment (on the “OS” list) can now volunteer to give up their seat.