The Island Has Unqiue Exotic Feel-Capri

Romance seems to waft through the air on Capri, accompanied by the scent of lemon blossoms and fresh sea air. Leave the car on the mainland and join the masses who use water transport to flock to this dramatic Italian isle in the Bay of Naples. The luminescence of the Blue Grotto, the striking Faraglioni rocks and Palazzo al Mare add to the magical spell. Snorkel from Marina Piccola beach on the island’s south side, believed to be the spot where Odysseus nearly succumbed to the Sirens’ song. 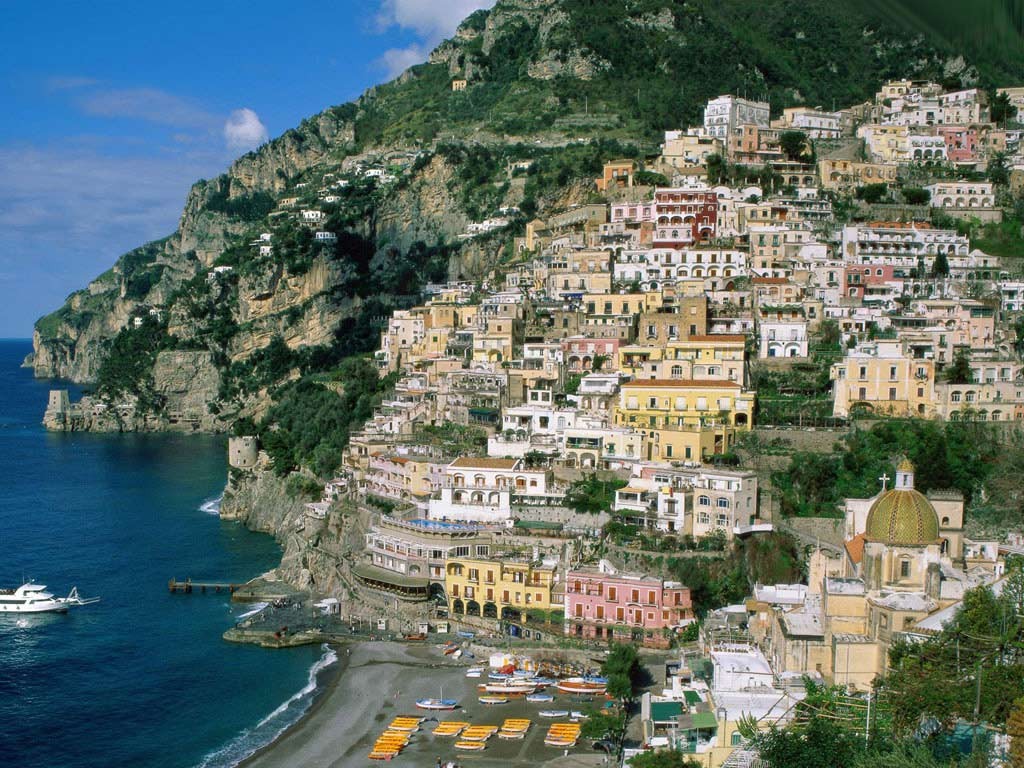 It was a honeymoon destination for Greek shipowner Aristotle Onassis and his bride, Jacqueline Kennedy; a playground and movie set for screen goddesses Brigitte Bardot and Sophia Loren; a magnet for artists and writers such as Graham Greene and W. Somerset Maugham. Today’s see-and-be-seen crowd includes Harrison Ford, Julia Roberts and supermodel Naomi Campbell. 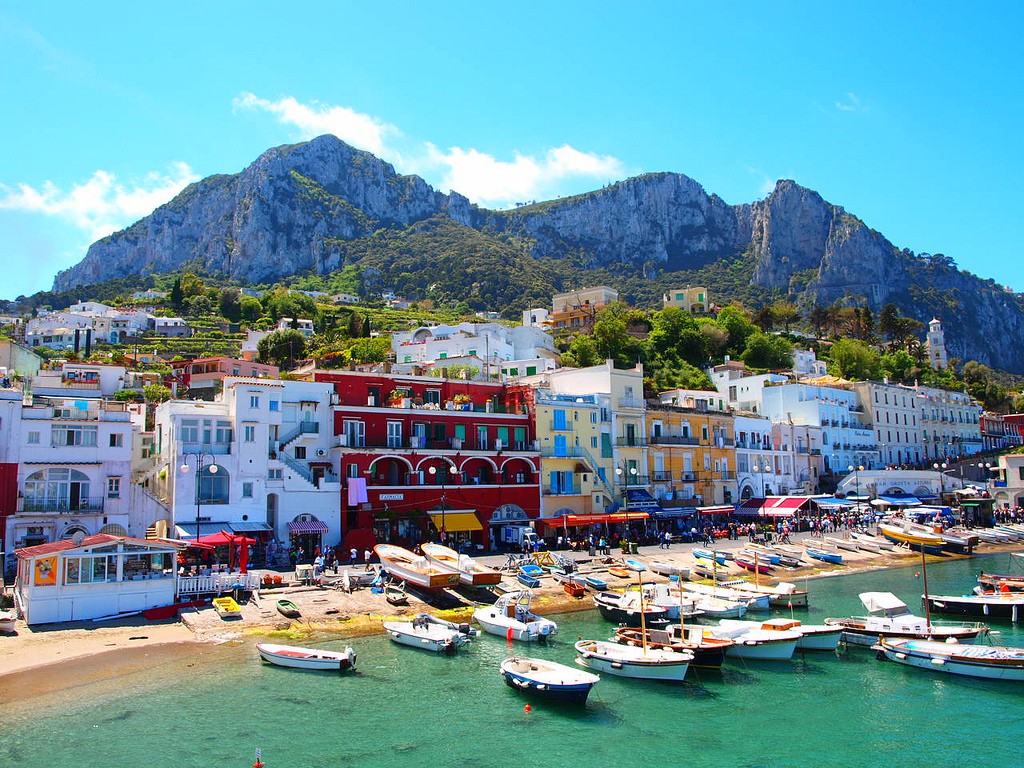 Every year, nearly a quarter-million vacationers join the glitterati, squeezing onto the 2-by-4-mile island, mostly in July and August. So many people pack Capri‘s winding cobblestone streets and rocky beaches each summer that some travel guides, such as Fodor’s and Rick Steves, dismiss it. 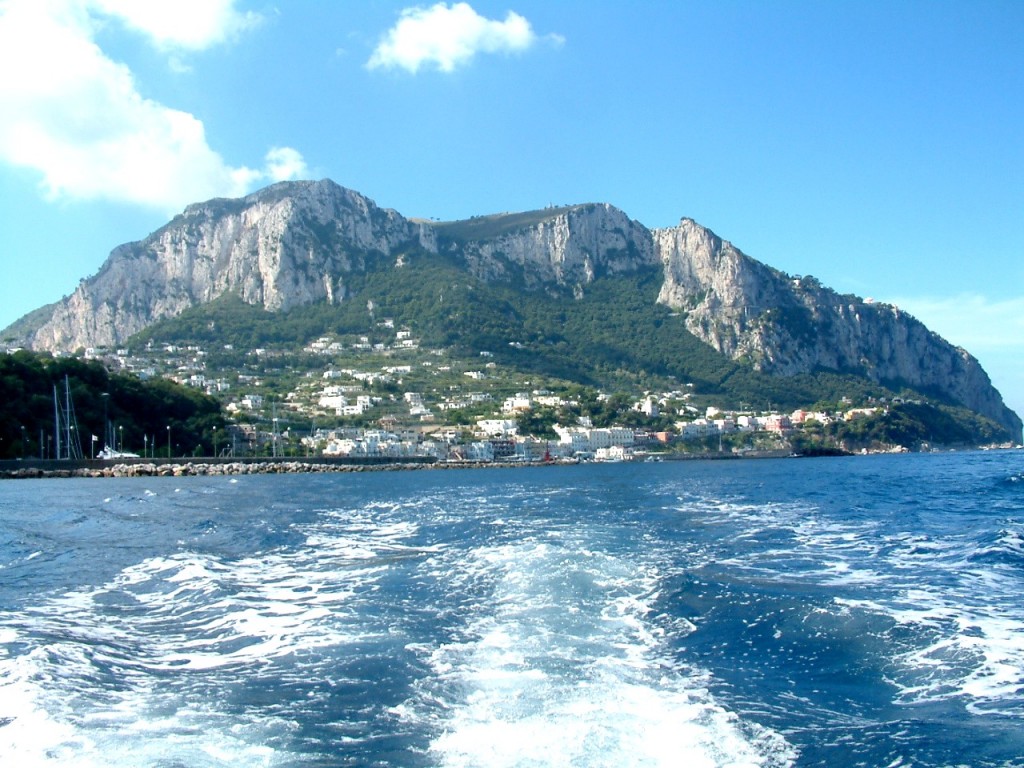 Most Attractive Place In Greece-Corfu Island

Isle of Skye-The Perfect Place Which Closer To Heaven