Incredibly National Park Of Croatia You Should Not Miss

When you go to Croatia, you must feel surprised by its stunning view. especially its national park. As you breathe in, you’ll draw in an abundance of fresh, crisp mountain air.  This list of National Parks is one you’ll be sure to add to your travel bucket list.

Plitvice Lakes National Park
Listed as a UNESCO World Heritage site, Plitvice Lakes National Park is a magnificent gift from nature. With lakes so still, that you can see your reflection just as if it were a mirror. It is the largest national park in Croatia, situated between the mountains of Mala Kapela and  Lješevica and was founded in 1949. Plitvice Lakes major drawcard is its 16 interconnected lakes, and of course, the famous Plitvice waterfalls beginning at 25 metres all the way to a staggering 78 metres tall. 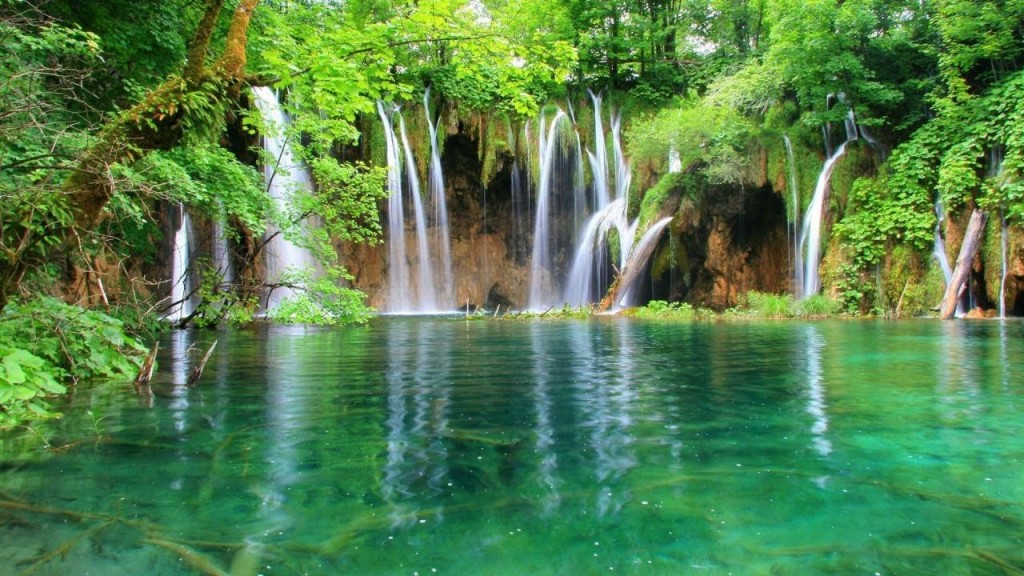 Plitvice lakes are renowned for their distinctive colours which range from azure, blue and green. The colour of the water is dependent on the quantity of organisms, minerals, the season, and amount of sunlight that is in the water at the time.

Mljet National Park
The National Park of Mljet is for those who like a little bit of adventure as well as stunning scenery. Situated on the Island of Mljet in the South of Croatia, Mljet National Park is bordered by two salt water lakes. Offering kayaking, swimming, hiking and, of course, a place to relax and sunbathe. In the middle of the larger of the two lakes is a small island, in the centre is a former 12th century Benedictine monastery now turned café. It makes a great place to kayak to and then enjoy a coffee. 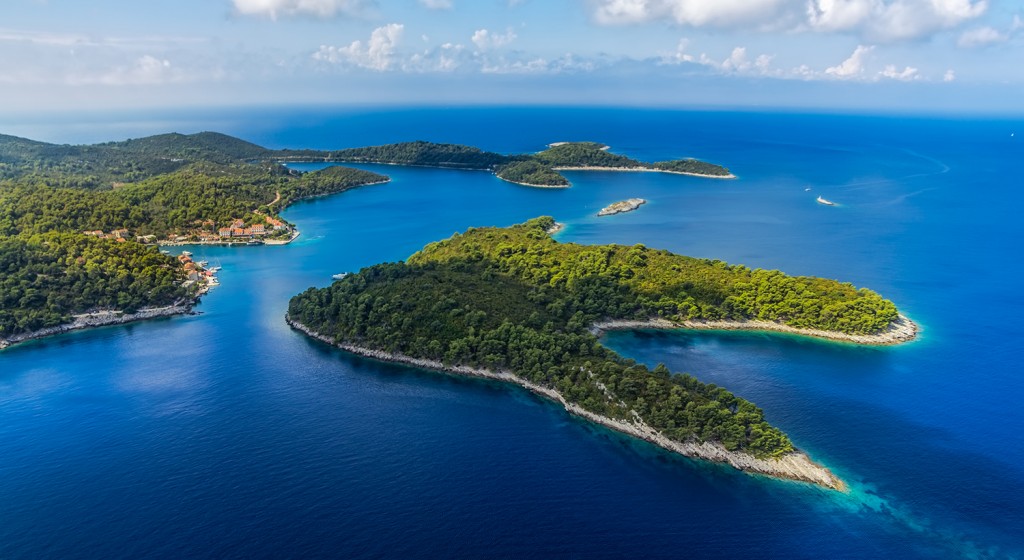 There are daily ferries to Mljet from Dubrovnik, and during the summer months, day trips can be arranged from Korcula, Dubrovnik, Makarska, and the Peljesac peninsula.

Risnjak National Park
You’ll find the limestone formed valleys of Risnjak just 15kms from the sea. This national park is in the most mountainous part of Croatia and covers over six thousand, four hundred hectares.

Want to hear the howl of a wild wolf? Have you ever seen a deer, lynx or perhaps a bear? Risnjak National Park has an observatory that can be booked in the summer, and a log cabin during winter, where you and your camera can become one with these wild animals. 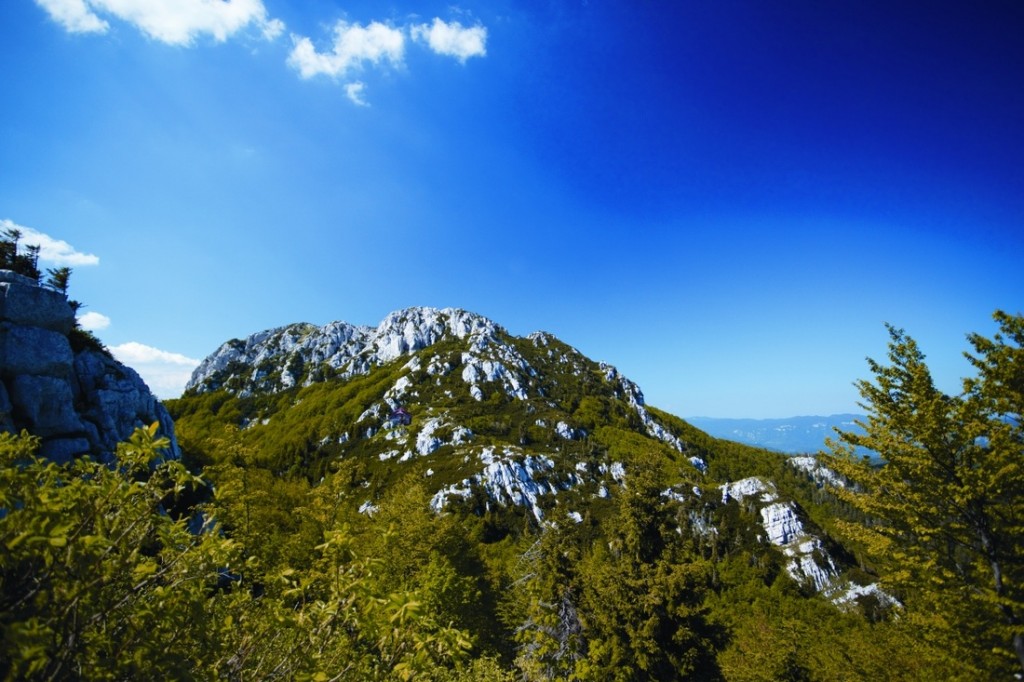 There are far too many activities to list for the Risnjak National Park, although one that you won’t find in any of the other national parks in Croatia is fly fishing. In the rich Kupa River waters,  you can purchase a fishing ticket, and fish all day so do pack your waders. There are some restrictions on tackle, and some fish species can only be taken when in-season, so remember to check with the local authorities.

Krka National Park
If you’re looking for waterfalls in Croatia, then a visit to the Krka waterfalls is a must. Krka waterfalls are located in the Krka National Park and can easily be visited as a day trip from Split, and unlike Plitvice, you can swim in the waterfalls. The biggest and most famous waterfall is Skradinski Buk and can’t be missed. You can also visit a 14th-century medieval fortress which is on the Krka River or take a boat ride to the Krka Monastery. The old mills at Krka have now been turned into a museum and thanks to Emperor Franc Josef II, who erected a viewing post for his wife you can admire the upper section of the waterfalls with ease. 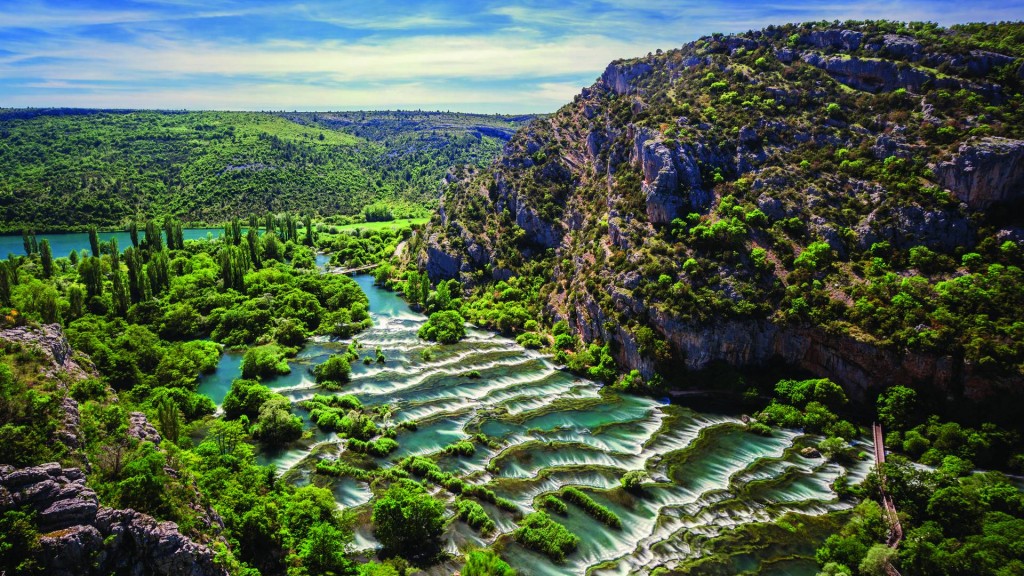 Getting to Krka National Park is easy from the old city of Sibenik, Spilt or arriving by boat from Zadar or Skradin. Krka National Park has a walking path which takes approximately 2 hours to navigate – including time for photos.

Sjeverni Velebit National Park
If you want an active holiday, then you should head to Sjeverni National Park. The Velebit mountains are what divides the Adriatic coast from the continental part of Croatia. The Velebit makes for a gorgeous backdrop for photos, often looking like a fake Hollywood movie backdrop. 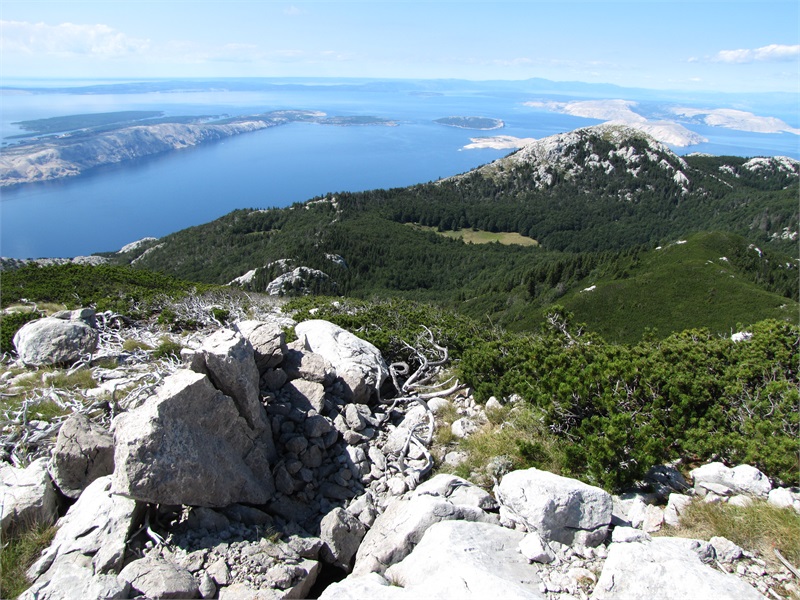 In Sjeverni, you can do all of the things you would normally want to in a national park, including cycling and hiking. But for a truly unique holiday experience, the park offers a program in the evening to star gaze. The program is called Stars above Zavižan, and for less than 20 euros you’ll be driven to the area in the park known as Zavižan, and be taken on a night walk before a full hour of stargazing with a guide. 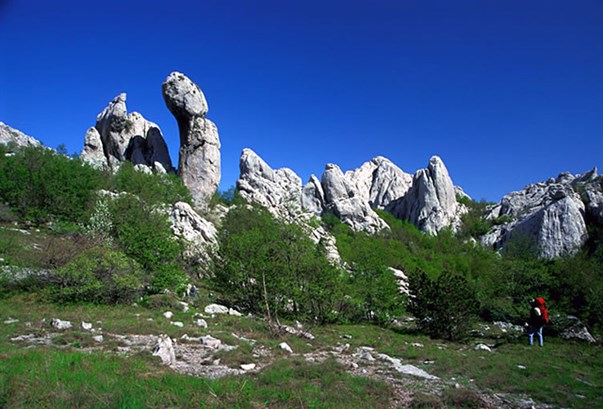 Do pack on your comfortable shoes if you plan to visit this national park, with 150 kilometers of trails and paths to explore, you’ll need them. The various trails are suitable to those who like a slow easy walk, all the way through to serious hiking trails.

Place For Relaxation-Mali Losinj Of Croatia