How to get from Split to Zadar & Zadar to Split 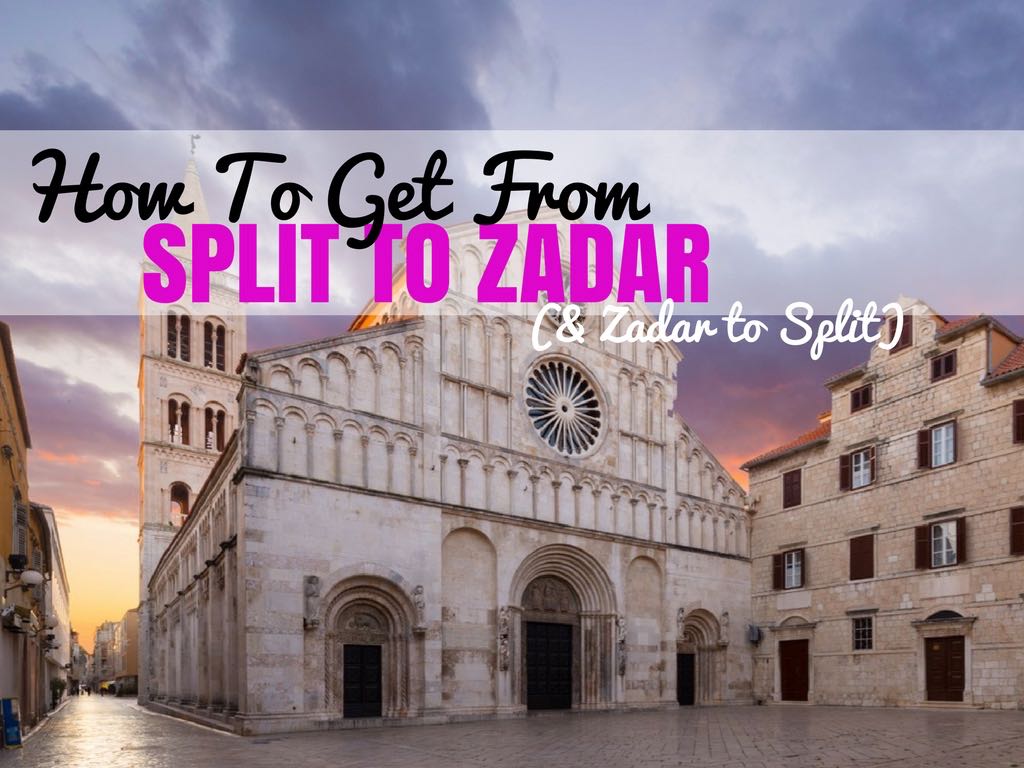 You’re in Split and have just completed your 7-day cruise, explored the UNESCO-listed Diocletian’s Palace and its time move to you next Croatian destination, Zadar. The number of intercity transits is at an all time high with tourists traversing this great country in an attempt to see as much of Croatia as they possibly can in the short time they have on their vacations. One of the increasingly popular transit routes is Split to Zadar or Zadar to Split depending on the direction your heading, so we’ve decided to provide you with current information and traveling between these two ancient cities.

The first thing you need to know is that Split is around 158km from Zadar and a journey can take you anywhere from 1:40 minutes up to 4 hours if you go by bus along the old coastal road. Yikes!

Bus from Split to Zadar

If you are budget conscious, this is by far the cheapest mode of transport for an individual wanting to get to Zadar from Split with tickets starting around 80 kunas.  If time is of the essence, you will want to ensure you catch the bus that goes directly from Split to Zadar using the A1 freeway, which is a 2.5-hour journey. Something to be aware of is that there is an alternate Split to Zadar or Zadar to Split route which takes the old coastal road and stops in various towns between Split and Zadar. This prolongs the journey significantly and can take up to 4hours. Be sure to check before you buy your tickets.

The good news is you are spoilt for choice with a huge number of departures between Split and Zadar. However, if you can book your ticket in advance it is advisable as its peak tourist season and buses fill quickly. You catch the bus from the Split bus terminal which is located beside the Split Port and a short walk from the Split Riva. 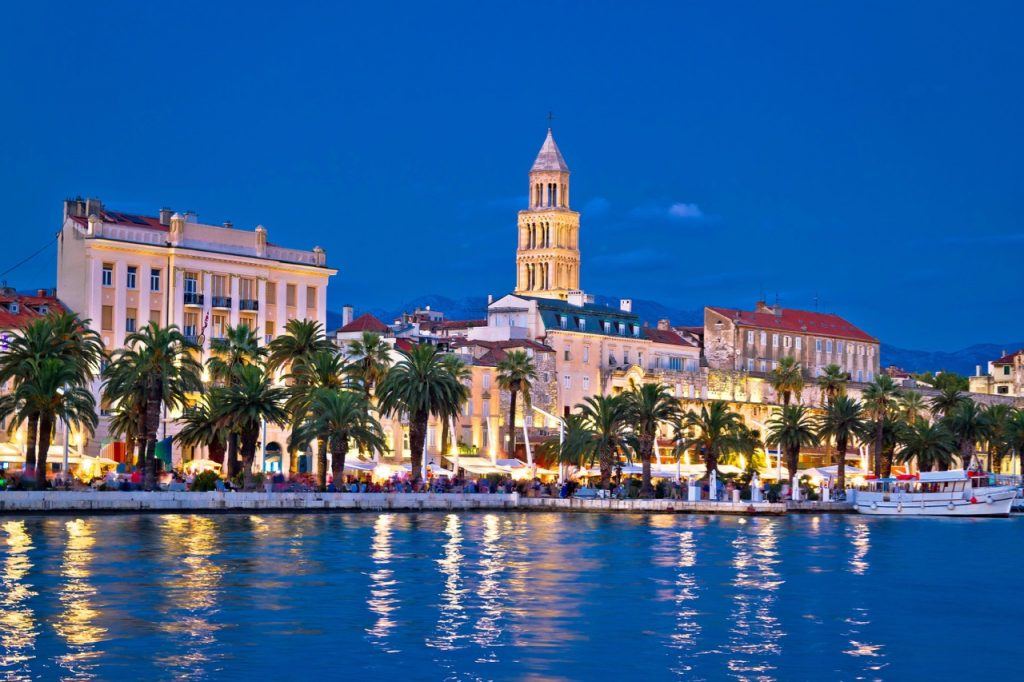 How to Get from Split to Zadar – Split Airport Transfers

Private Transfer from Split to Zadar

This is by far the fastest and most comfortable way to get from Split to Zadar, taking around 2 hours. A private transfer offers a 5-star service where you get picked up at your accommodation and be transported in a modern vehicle, some of which have WiFI, directly to your destination in Zadar. The drivers are professional, and hold the relevant certification, and all speak English. The best part if you are traveling in a small group the price per person drops significantly, making it really affordable.

For more information on private transfers from Split to Zadar, you should book with the transfer company Octopus Transfers.

Ferry From Split to Zadar

The short answer is that there is currently no ferry service between Split and Zadar. What many holidaymakers are doing, is a one-way sailing trip starting in Split and finishing in Zadar. It’s a great way of combining a transit between the two cities.

Train From Split to Zadar

There is a train service which takes around 7 hours with a stop in Knin. Hmm, I think not!

Realistically there are really only two options when traveling from Split to Zadar. The public bus or to take a private transfer.