With the whole world melting down over a United passenger being dragged off a plane, United’s public relations response has been abysmal. 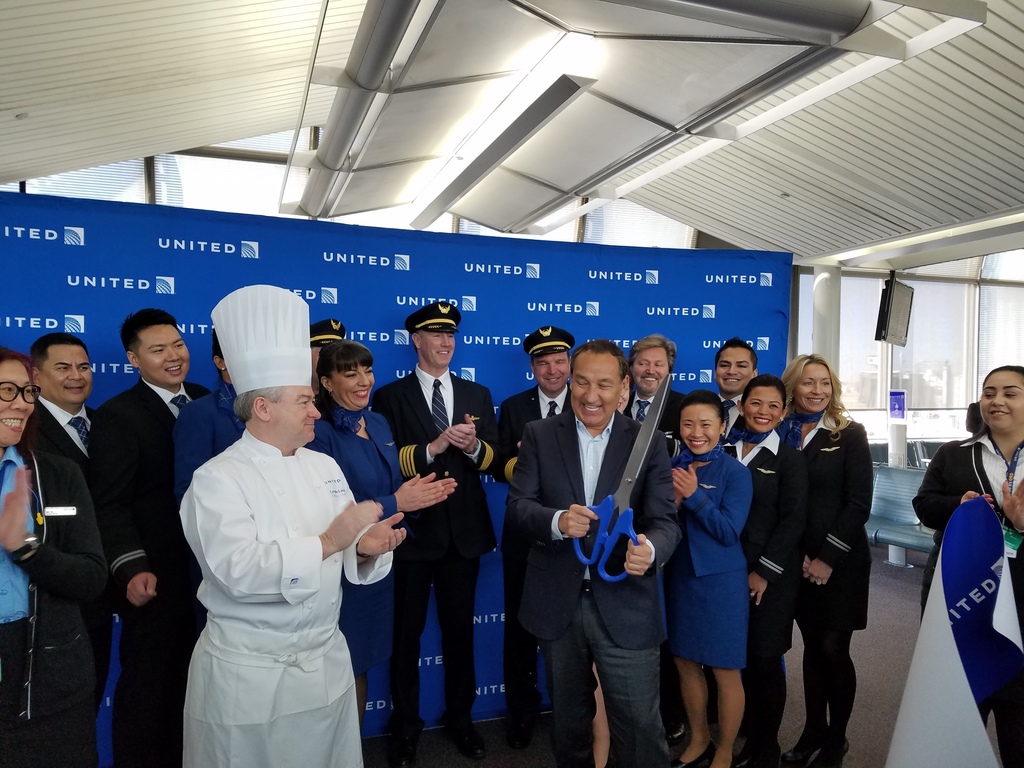 As I wrote yesterday,

When a crisis event happens, don’t run from it run towards it so critics have nowhere to go.

Munoz shouldn’t say the customer was inconvenienced, he should say it was a terrible, horrible experience. He shouldn’t say it’s upsetting, he’s angry and he’s going to get to the bottom of it. Be active. Show actual concern, don’t be mealy mouthed.

Since United sought to downplay the situation — even as they’re hardly the only ones to blame here — customer outrage grew. Memes like this one spread over the internet, and customers the world over vowed never to fly United (many of whom weren’t already United customers and unclear how many of them will keep their word). 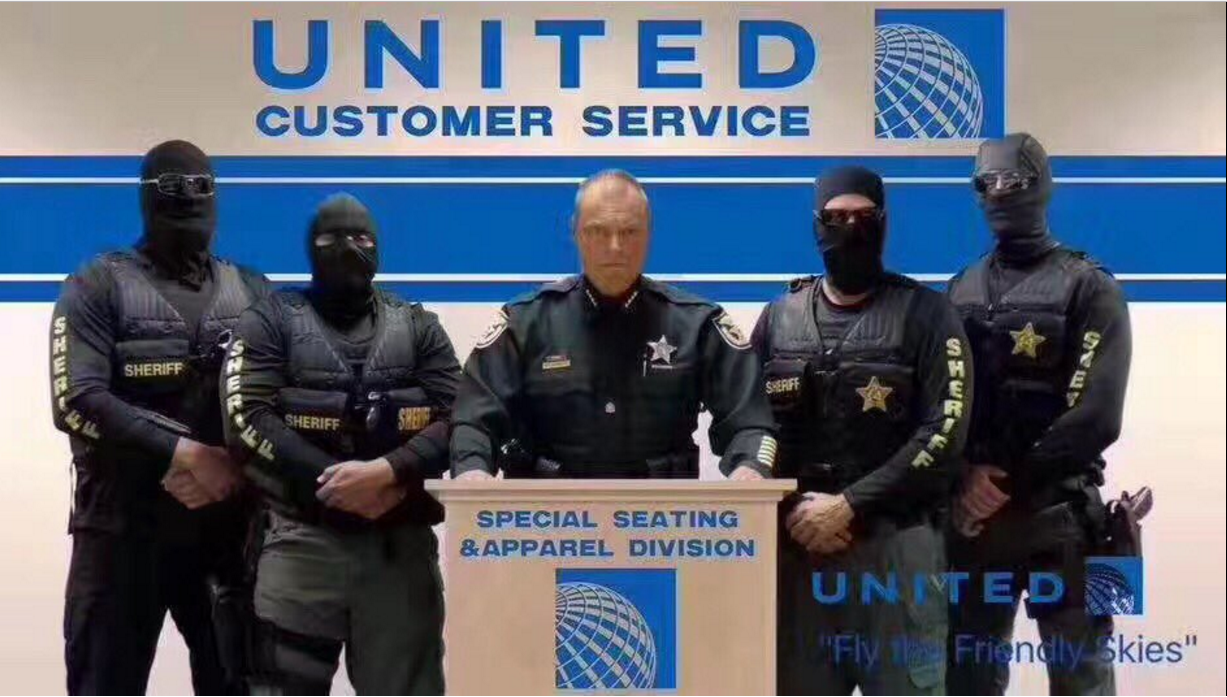 I’ve taken tremendous heat for saying that the police who actually bloodied the passenger deserve the most criticism. And also that the passenger, who was clearly getting hosed being booted from the flight, should have gotten off when the airline ordered him to do so.

I’ve taken that criticism for readers for much the same reason as United. To most people it doesn’t matter whether United followed the rules, that they aren’t the ones who hurt the passenger, or that the only real solution is a change to the culture of security where everything escalates to law enforcement. People are angry at United, and aren’t open to anyone suggesting that United’s blame is being overblown.

My role isn’t to make tell readers what they want to hear, and I’m comfortable with argument and criticism.

United, though, has taken the worst possible approach unless their goal is to stoke the flames of public criticism (which it cannot possibly be). They’re in a tough spot.