Polynesie francaise is one of the most romantic destinations in the world. It  consist of 4,200 square km  of land spread over five archipelagoes that cover nearly 2.5 million square km of South Pacific Ocean, French Polynesia became a protectorate of France in 1847 and a colony in 1880. 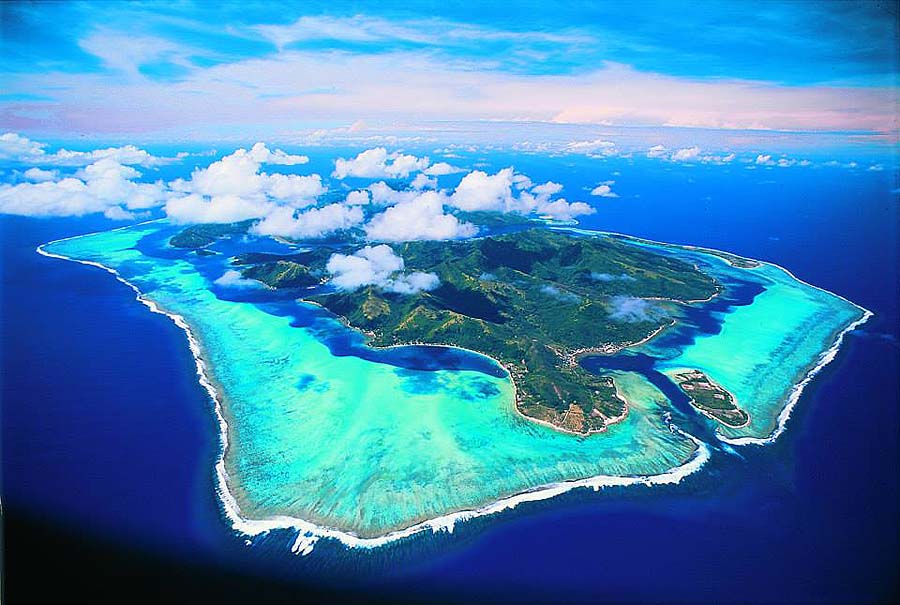 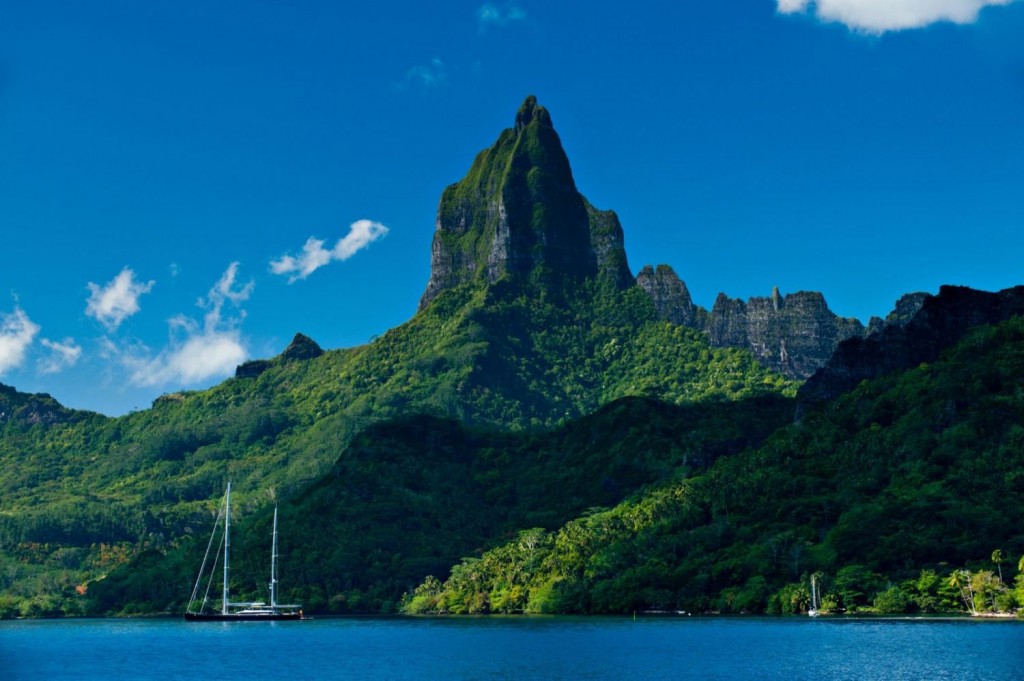 Today French Polynesie is an “overseas country” or pays d’outre-mer of France and has a population of nearly 250,000, 83% of them Polynesian. The biggest concentration of people is in the capital, Papeete, where around 130,000 people live. It’s a place of overwhelming beauty—and of subtlety. 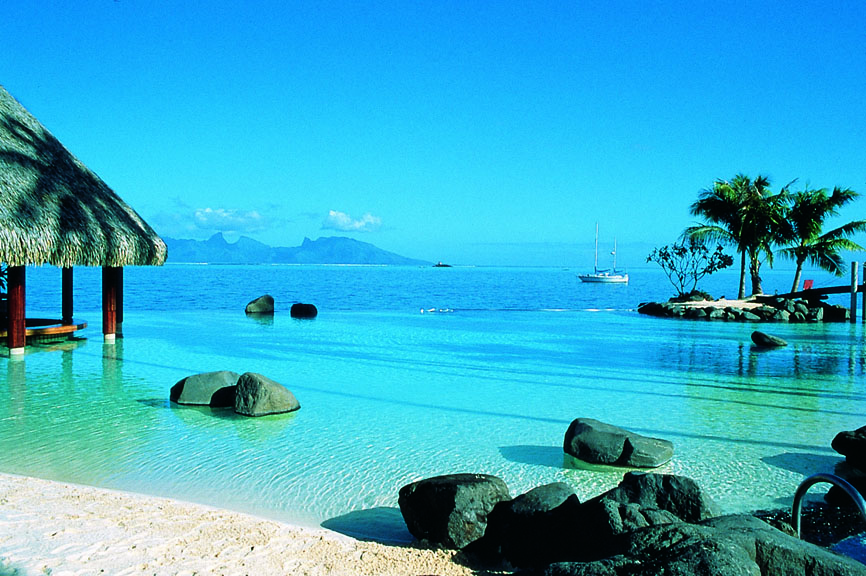 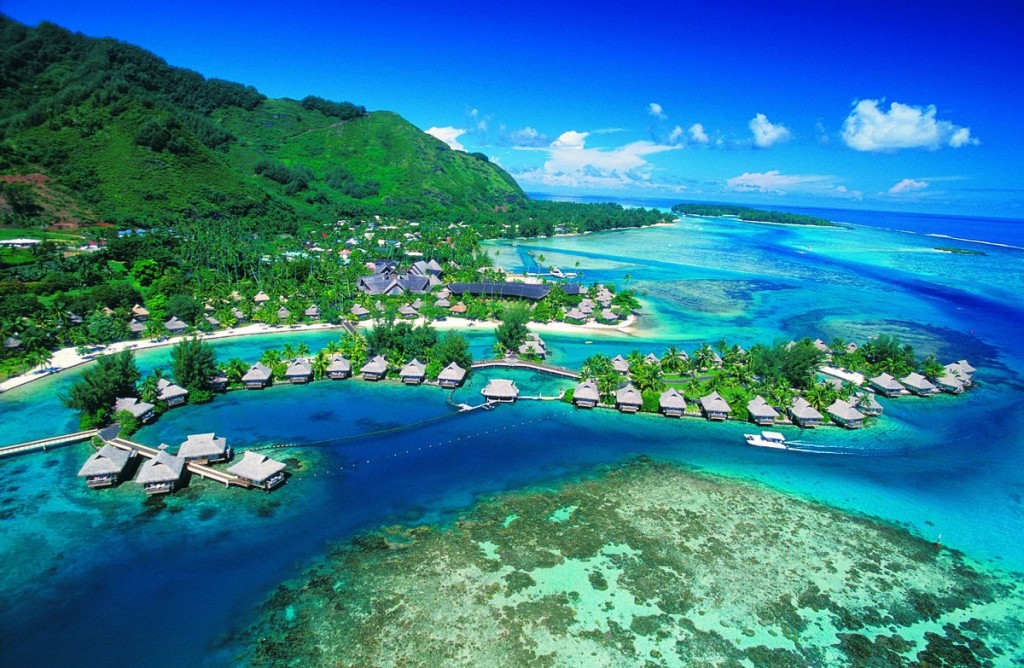 Many wear the national flower, a species of gardenia  over one ear: wear it on the left if you are spoken for, on the right ear if you are not. Of course, you can’t take this literally, and many souls would require flowers on both ears.

Tips for travel the Queentown