Food and Economy In Croatia

Food in Daily Life. The main meal of the day is a late lunch. In the north and inland, the majority of the foods has an Austrian or Hungarian flavor. A typical lunch includes chicken or beef soup, cooked meat (often pork), potatoes, and bread. Greens with vinegar and oil are served in the spring and summer, and pickled vegetables in the winter. Along the coast, a meal usually includes fish and pasta, risotto, or polenta. Lamb is common in the Dalmatian highland region. Breakfast is simple, usually consisting of strong coffee and bread with jam. The traditional dinner typically consists of leftovers from lunch, cold meats, and cheese with bread. People usually eat in their own homes, although they also eat snacks on the streets. Restaurants are usually very formal and expensive. A variety of fast foods are available, including foods typical of ethnic minorities. While people rarely eat in restaurants, almost everyone has coffee in cafés on a regular basis. 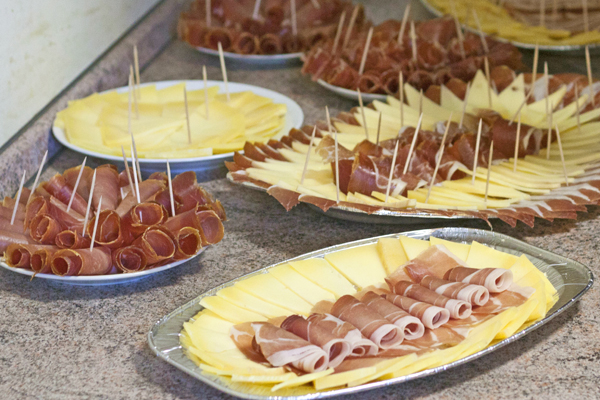 Food Customs at Ceremonial Occasions. For holidays or special occasions, there are larger quantities of food, particularly meat. Roast pork with the skin ( pecenka ) is popular in Zagreb and Slavonia. Special cakes are also prepared. Fried cheese, octopus salad, spicy grilled meats, and dishes made with phyllo reflect different cultural influences. Large quantities of alcohol are part of any celebration. In Slavonia, this is usually a plum brandy; in Zagreb and on the coast, grape or herb brandies are popular. Whenever people get together, they usually drink together. Strong Turkish-style coffee and espresso are important symbols of hospitality. Men usually are offered an alcoholic drink. 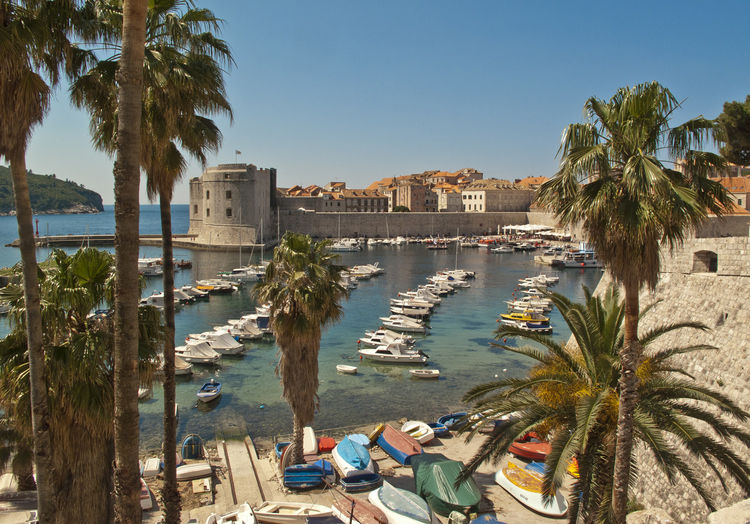 Basic Economy. People no longer produce food primarily for their own consumption; although, during the war from 1991 to 1995 people depended on kitchen gardens and subsistence fishing, particularly on the coast. Agriculture, however, remains an important industry. Steel manufacture, chemical production, and oil refineries are also important, as are textiles, shipbuilding, and food processing.

Land Tenure and Property. Since the end of socialism, the country has been in the process of transferring property to private ownership. There have been difficulties in the cases of apartments and houses that were confiscated under socialism, and have been occupied for many years by families other than the original owners. The inhabitants of government-owned apartments have been given opportunities to buy their homes. The transformation of industries from government to private ownership is largely complete.

Division of Labor. Division of labor in the workplace is based largely on skill and educational level. Individuals whose families are professional are likely to enter the professions, while working-class families largely produce working-class children. Under socialism, family connections could help one achieve a position. This was consistent with the national culture and was not necessarily a product of socialism. Communist Party membership increased one’s potential for good employment. It is not uncommon for people to retire to help care for a grandchild, while younger men and women continue to work after becoming parents. 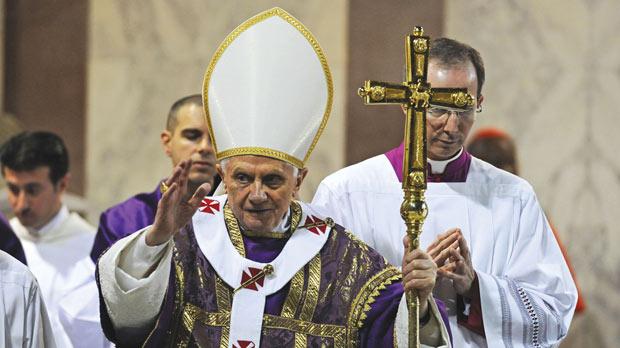 Religious Beliefs. For many people, Catholicism is a symbol of nationality even though they may not attend mass or participate in other religious activities or ceremonies. Most young people are baptized, and most marriages are conducted in a church. Other religions include Eastern or Serbian Orthodox, Islam, Judaism, and Protestantism. Since the war, there has been a more visible presence of Protestant missionaries, including members of the Church of the Latter Day Saints and Jehovah’s Witness. There is some interest in Eastern religions, such as Buddhism, among young adults.

Rituals and Holy Places. Most families now observe Catholic rites of passage, including Baptism, First Communion, Confirmation and Marriage ceremonies in the Church. Funerals complete with a Funeral Mass are also important. Christmas and Easter are once again important national holidays, and are widely celebrated. Churches and cemeteries are important places in most peoples’ lives. Many people have made pilgrimages to nearby Medjugorje in Herzegovina. This is a site where five young people claim to have seen repeated apparitions of the Virgin Mary, and where many people claim to have been cured of debilitating illnesses.