Dubrovnik: the star of the Croatian coast

Lord Byron wasn’t exaggerating through an opium haze when he eulogised Dubrovnik as the ‘Pearl of the Adriatic’. This perfectly preserved baroque former city-state is utterly, charmingly unique. It is easy to see what so beguiled the Game of Thrones producers and UNESCO’s World Heritage committee. Now, the recent influx of cafés, bars and restaurants have made Dubrovnik more tempting than ever before for a city break.

Why is Dubrovnik great for a weekend break?

Gone are the days when state carrier Croatia Airlines had a virtual monopoly on getting there. It has never been cheaper and easier to get to Dubrovnik with a flurry of budget and scheduled carriers, making a weekend break easily doable.

Dubrovnik could not be better set up for a weekend break. Its small size means you can spend most of your time actually enjoying yourself within the pedestrianised walls of the pretty old town, rather than messing about with a hire car or public transport. For a long weekend, a necklace of glittering Adriatic islands tempt too. 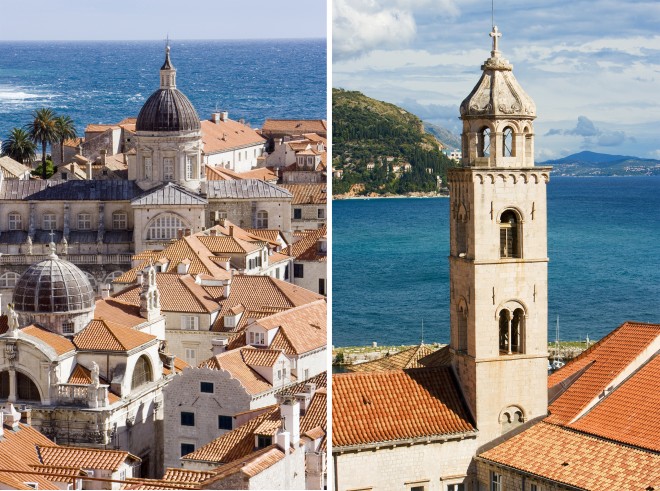 What is there to do and see?

Dubrovnik is the open-air museum of travel writing clichés writ large. This elegant baroque timewarp looks pretty much like it did when it was rebuilt following a devastating earthquake in 1667, during its heyday as the mighty Republic of Ragusa. In those days its skilful inhabitants fended off both the Venetians and the Ottomans, prospering and building the lavish city that lingers today.

Getting around the old core is easy on foot, but first-timers should make a beeline for the cable car up Mount Srđ. Here you can take in views over the city and learn about the brutal siege Dubrovnik bravely endured during the 1990s in the nearby museum.

Back in the old town, a 2km hike around the city walls is essential too (if you’re a Game of Thrones fan, you can make your own tour of King’s Landing). Sightseeing on foot is easy with the marble thoroughfare of the Stradun leading right through the heart of Dubrovnik, and little lanes breaking off to the north and south full of shops, bars and cafés. 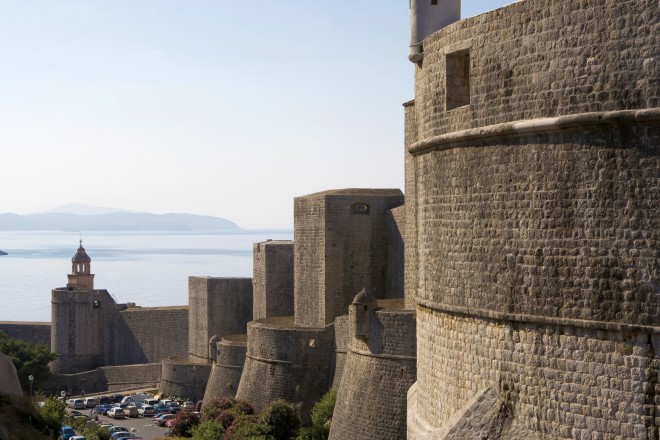 Dubrovnik is also awash with history. Start with the ecclesiastic trio of Dubrovnik Cathedral and the Dominican and Franciscan monasteries, the latter home to Europe’s oldest pharmacy. Then move on to the Church of St Blaise, worth visiting alone to see the statue of the city’s patron saint holding a model of how the city looked before the earthquake.

Finish off at the imposing Rector’s Palace, which used to be the seat of Ragusan power, where exhibits open up a window into its enthralling past. There are regular cultural performances in the Palace’s lavish atrium, and look out for posters dotted along the Stradun flagging up daily live performances in some of the city’s other landmark buildings. At the end of the day, you can relax on Banje Beach with a view of the old town. 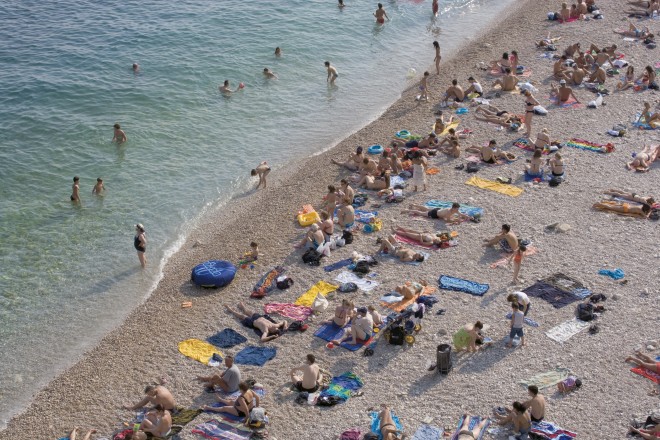 Seafood is the star in Dubrovnik as the city lies on the cleanest waters in the Mediterranean. On the menu are white fish like brancin (sea bass), as well as superb lignje (squid), skampi (langoustines) and jagost (lobster). Treat yourself with a seafood platter heaving with the fresh catch of the day. Wash it down with a bottle of Malvasia from the Dubrovnik region, which is distinct from the Malvasija found elsewhere in Dalmatia and is spot on with seafood.

The plastic photo menu strip of restaurants on Prijeko is best avoided. For boat-fresh seafood Oyster & Sushi Bar Bota Sare uses only the best shellfish from nearby Ston. For a simple seafood feast old timer Kamenice somehow keeps going in the heart of tourist Dubrovnik. Head out to Orsan if you want to enjoy a chilled long lunch away from the tourist hordes. If you’re not into fish, Kopun specialises in the tasty young roosters that give it its name; they are much beloved of the locals. 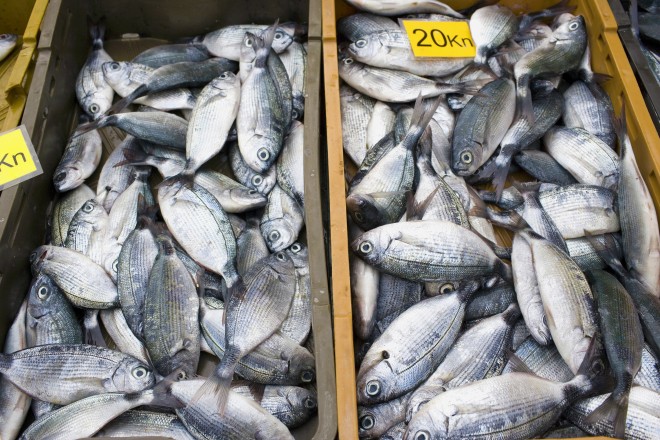 So the nightlife is good – where should I party?

The narrow streets of the old town harbour a flush of cosy bars. For cocktails with a view 360 Degrees is the place, set in one of the city’s most dramatic fortresses. For a chill out, head to Buza, which translates literally as ‘hole’ (follow the signs from the Jesuit Church). Buza is so named as it lies through a hole in the mighty walls – just pick up a cushion and settle in on the rocks by the Adriatic for sunset.

When the old town bars shut for the night the action moves to a handful of clubs. Capitano attracts a young crowd who squeeze into the intimate venue along with partying visitors. Eastwest, on Banje beach, is a lot classier. Think model shoots and fashion events, as well as club nights. Culture Club Revelin is set in a sixteenth-century fortress, a spectacular venue that has attracted the likes of Fatboy Slim, Boy George and Carl Cox. 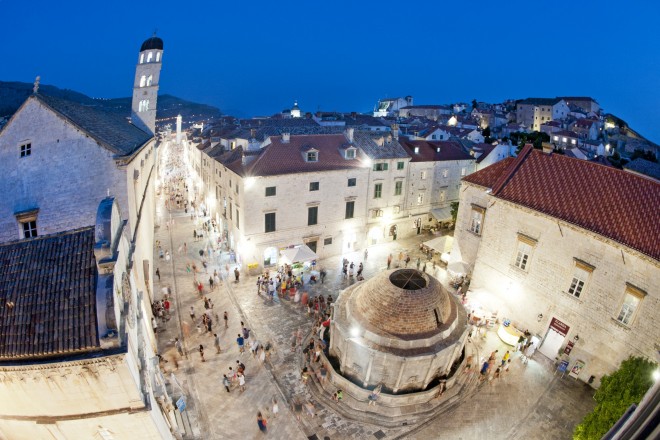 Where can I finally get some sleep?

Accommodation can be pricey in Dubrovnik, particularly in and around the old town. If you don’t mind not booking in advance chance your arm at the ferry port or bus station where old ladies hang out with ‘sobe’ signs (much like a pension). Just negotiate and pay cash, but check where their place is first. Recently renovated Fresh Sheets is a welcoming hostel in the heart of the old town. Game of Thrones fans will want to ask the owners about the time Tyrion Lannister passed out on the couch here!

Stepping things up a notch Adriatic Luxury Hotels sport a handful of plush hotels, many with unbeatable views of the old town. Rack rates may be steep, but look out for internet specials and last minute deals for a weekend break treat.

Explore more of Dubrovnik and the surrounding islands with the Rough Guide to Croatia. Compare flights, book hostels and hotels for your trip, and don’t forget to purchase travel insurance before you go.