The Croatian capital Zagreb has enjoyed the dubious honour of being underestimated twice over. Cold-shouldered by Croatia-bound travellers because it’s a landlocked city without a beach, it has also been ignored by city-breakers bound for Prague, Kraków or Budapest.

One consequences of this relative neglect is that Zagreb is one of the few European capitals sufficiently unknown to be still considered something of a discovery. And Zagreb’s new-found status as Central Europe’s surprise package is fully deserved: a preconception-challenging city that combines the gritty urban culture of northern Europe with the laidback manners of the Mediterranean south.

So what suddenly made Zagreb so hip?

Zagreb has always been a bit more arty, quirky and creative than its tourist-deluged cousins on Croatia’s coast – it’s just that Adriatic-bound travellers never paid it any attention until now.

Always home to a thriving urban scene of alternative music, edgy fashions, creative clubbing and characterful bars, Zagreb is currently enjoying something of a moment, with a sudden increase in the number of things that make a city really purr – more good places to eat, more good places to drink, and a festival-driven sense that things are happening in the arts.

The relative absence of international franchises (and the ubiquity of small, local cafés serving good strong coffee) make Zagreb something of a collector’s item among connoisseurs of Central European authenticity. The globalized bits of Zagreb (the shopping malls, the multiplex cinemas) are mostly on the outskirts, leaving the centre free to pursue its own, idiosyncratic path. 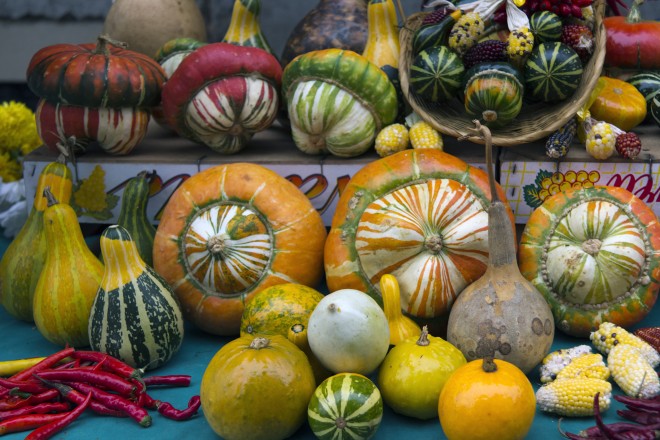 What should I see?

Zagreb doesn’t so much have a must-see list of sights as a must-stroll list of squares and streets. It is one of the few European capitals that can still boast an open-air fruit and veg market bang in the centre of the city, and it’s the stalls at Dolac that provide you with an obvious base camp for further exploration.

West of here, Tkalčićeva is not only the prettiest surviving nineteenth-century street in the city but also the centre of much of its café-life. Looming above Tkalčičeva, the Upper Town (or Gornji grad) is a quiet area of quaint Baroque streets, its south-facing ridge offering sweeping views across the city.

Dežmanov prolaz, the arcade-like alley with a shake of chic boutiques and cafés, is a useful jumping-off point for woodland strolls in the ravines and ridges of the northern suburbs.

Arrived on a rainy day? The unorthodox Museum of Broken Relationships outshines the set-piece national museums and galleries in terms of ingenuity and appeal. Otherwise take a tram south across the River Sava to the Contemporary Art Museum for a chin-stroking encounter with the Croatian avant-garde.

What should I eat?

Zagreb has gone bistro-crazy with a new generation of quick, informal eateries that conjure up fabulous fusion food by using the best local ingredients and a Mediterranean-meets-global approach to the cooking.

Bistroteka chalks up a daily menu of sandwiches, pastas, salads and main meals based on what season fare is currently stirring the chef’s creative juices; while the tiny bustling Mundaoka uses fresh local lamb, fowl and fish as the springboard for some truly international concoctions. The irresistibly sleek and swanky Dežman Bar will sort you out with a gourmet sandwich and a thick black brew supplied by local direct-trade coffee-roasters Cogito Coffee. “Life is uncertain: eat dessert first” is the motto of the Cookie Factory café, purveyor of some of the most obscenely addictive chocolate brownies in Central Europe. 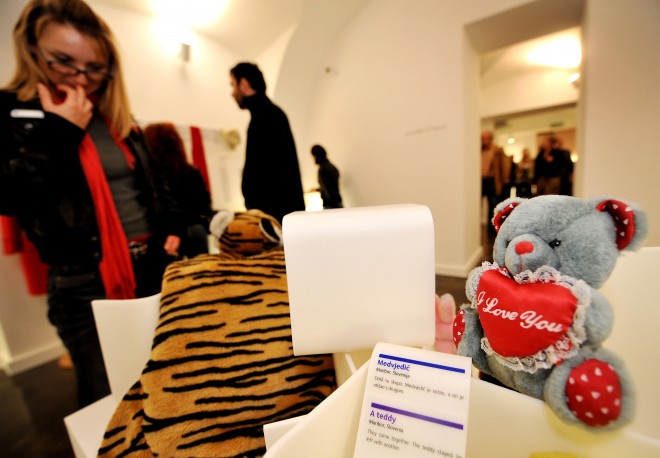 Most evenings begin on Tkalčićeva, the pedestrianized strip so packed with pavement-terrace bars that it looks like the epicentre of some never-ending year-round holiday. Down a pint or two of locally-brewed ruby-red lager Griška Vještica (“Witch of Grič”) at Mali Medo, before sampling a vertigo-inducing range of herb, fig, carob and even quince brandies at the impeccably well-stocked Rakhia Bar.

For early-hours moving and mingling, join the post-industrial clubbing crowd at Shock Show Industry located in a former tar factory.

Is there anything to buy?

Current talk-of-the-town is the Croatian Design Superstore, where you’ll find everything from wearable fashion to fanciful furniture, with plenty of highly original souvenir ideas strewn in-between. Check out fashion boutiques like Dioralop, Roba or I-Gle for an insight into Zagreb’s characteristically alternative, edgy sense of style.

There’s an increasingly characterful choice in every category. Newly-opened Hostel Bureau offers a choice of dorm rooms (from €16) and private doubles (€46) in a sharply-decorated former office block with all mod-cons. Svi-Mi has a range of self-catering apartments with smart contemporary furniture (two-person studios from €65, family-size apartments from €85). For a cute and characterful downtown B&B try 4 City Windows with doubles from €62.

There are daily flights from London Heathrow to Zagreb with British Airways and Croatia Airlines, with journey time clocking in at 2hrs 20min.

For more information about Croatia, check out the Rough Guide to Croatia. Compare flights, book hostels for your trip, and don’t forget to purchase travel insurance before you go.