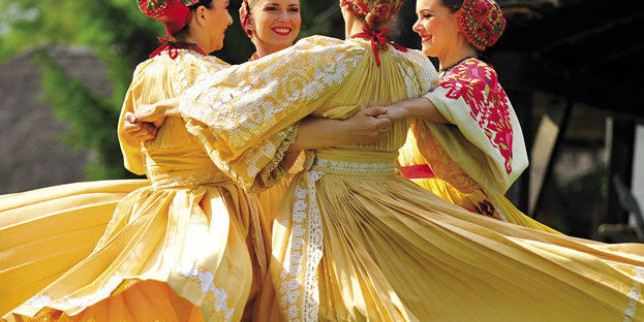 Croatia’s rich cultural heritage can be discovered not only within the numerous museums, galleries and churches throughout the country (many of which appear on the UNESCO World Heritage List) but also in diverse musical, film, dance and theatre festivals and other cultural events that take place throughout the year. Further information about Croatian cultural heritage is available on the web site of the Croatian Ministry of Culture: www.croatian-islands.com/.
UNESCO World Heritage sites and Intangible Cultural Heritage 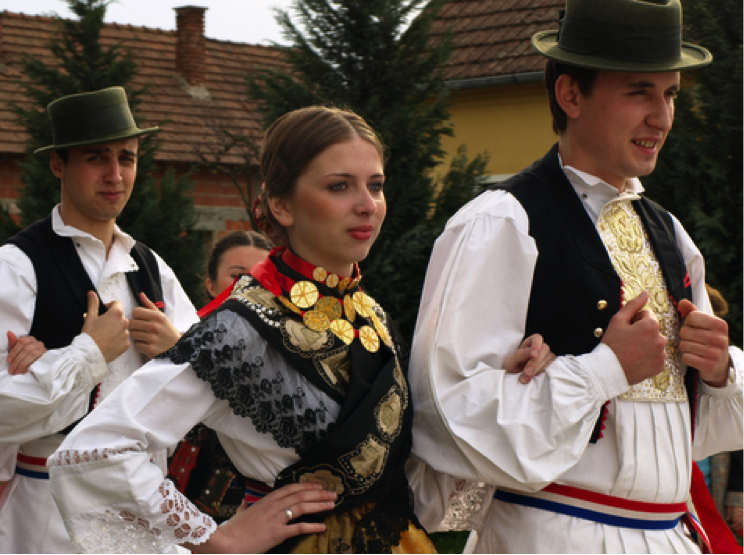 A list of all of Croatia’s museums that can be visited throughout the year can be found on the web site of the Museum Documentation Centre.
Cultural events

The summer brings extra cultural life to the Croatian coastal area, offering a whole range of jazz festivals, concerts and traditional events. However, a great number of events take place throughout the year, including rock, pop and classical concerts, film festivals, theatre productions and exhibitions.

For a list of cultural events in Croatia, please visit the web portal to Croatian culture.