Croatia Is A Special Place For Honeymoon

Having a honeymoon in Croatia is heaven on earth.Even if this Adriatic beauty had the blandest name ever, the local offerings are so special — from ancient hill towns to the Caribbean’s identical twin sea, to truffles and olive oil so good, you should probably leave the skinny jeans at home. 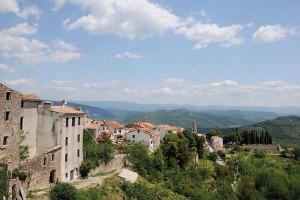 When you visit the insanely romantic Dubrovnik, splurge on a room with the best possible view (and the best possible everything) at newly revamped Villa Orsula. But however fluffy the pillows and infinite the thread counts, what’s outside your room is the real draw: the multi-aqua’d Adriatic; stepped, seafront gardens; and vistas of the medieval center that will sometimes stop you in your tracks — literally — on the short walk into town.

Once there, stroll along the ancient city walls. The whole thing takes maybe an hour, and P.S. — if you happen to be Game of Thrones fans, you’ll notice bits and pieces of King’s Landing at every turn. Yup, this city is that set. In fact, don’t be surprised if you bump into Tyrion or Cersei at the Villa Orsula’s outdoor lounge .

Head for the Hills 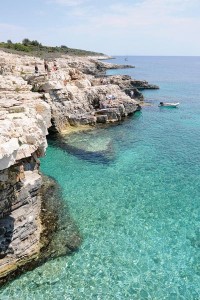 The peninsula of Istria, Croatia’s westernmost county, is so packed with seductive, centuries-old hill towns — all stone archways, winding streets and secret gardens — you almost want to zipline from one village to the next to squeeze in as many as possible. But then you’d miss out on some of the planet’s prettiest road-tripping (think forested slopes, cascading olive groves and the occasional, perfectly placed steeple).
Among the loveliest towns to check out: the bustling Motovun (famous for its annual film festival); the quiet and especially ancient-feeling Oprtalj; and the gallery-filled Groznjan. But there are dozens more, so base yourselves in some well-located, dreamy digs and consider a few days’ worth of wandering. One boutique hotel and spa that fits the bill: the family-run San Rocco in Brtonigla (rooms start at $200 a night and include breakfast; san-rocco.hr). 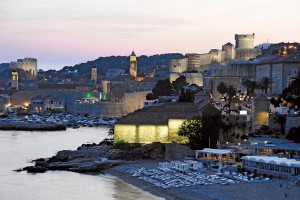 Old town Dubrovnik is full of hidden gems, in the truest sense. Some of the best jewelry stores are tucked into the most improbable (and fun to ferret out) nooks and crannies. But be warned, the signature gold filigree pieces — which are based on the city’s ancient get-ups — are devastatingly beautiful, and can become an obsession unto themselves. One tiny, beloved purveyor: the family-run Omega, is recessed in an archway near the ancient city’s entrance. Another can’t-miss shopping stop: the 14th-century Franciscan pharmacy. It’s the third oldest European apothecary, and it still sells fresh batches of herbal remedies. Head to the Monastery of the Little Brothers to see for yourself. 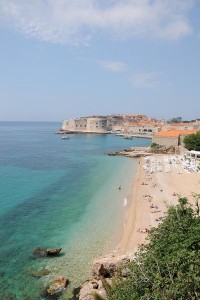 If you don’t go home with at least the tiniest of belly bulges, you clearly haven’t hit your quota of Istrian olive oil and truffles. The oil comes in more flavors, colors and consistencies than you’ll know what to do with, so sign up for a tasting or two to figure out your favorites. A great starting place: award-winning Ipsa Olive Oil, whose owner Klaudio opens his bucolic estate — and treat-filled cupboard — to visitors. As for the local truffles, they give new meaning to man’s best friend. If not for the amazing dogs that relentlessly hunt them down, meals here would lack some of the richest, tastiest fungi on earth. For total truffle immersion, try the all-shroom-all-the-time menu at Zigante, and leave room for the truffle ice cream. 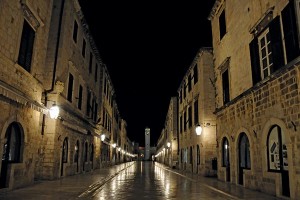 destinations for Family holidays in Croatia

Best Island To Play In Croatia