The Caymans are practically synonymous with two wealthy pursuits: deep-sea diving and offshore banking. Dive 365, an initiative launched by the islands’ Tourism Association, is hoping to make at least one of those more accessible to regular folks. 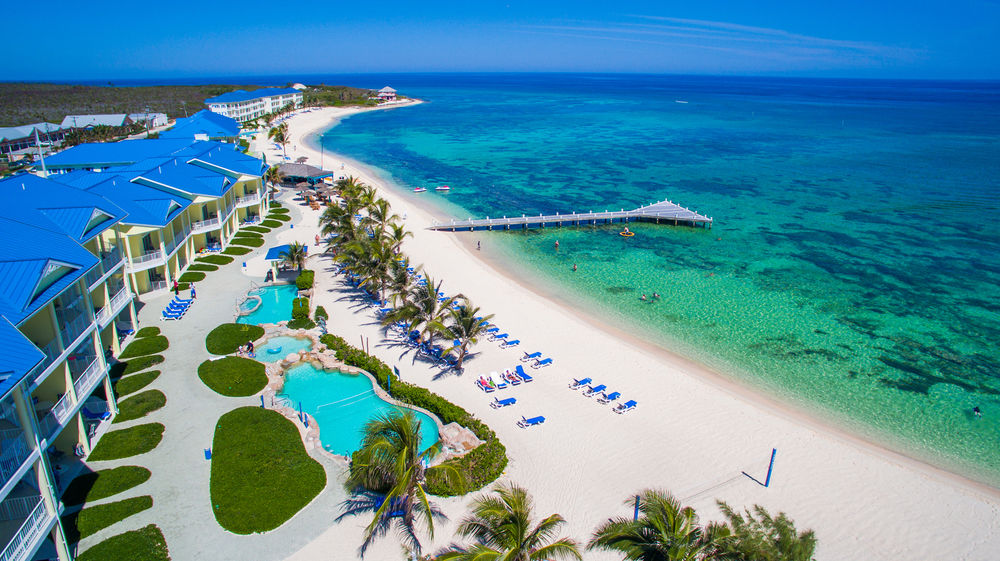 The project’s goal is to establish and maintain one Cayman dive site mooring for every day of the year, which meant adding 79 sites to the existing 286 by the end of 2012. One of the most noteworthy additions is the decommissioned U.S. naval ship Kittiwake, a 251-foot submarine rescue vessel that now sits in 62 feet of water off Seven Mile Beach.

“The Kittiwake has a history that divers can relate to, with recompression chambers and lots of bulkheads to explore,” says Nancy Easterbrook of Divetech, a local dive shop that helped to prepare the vessel for her sinking. “Because the top is only about eight feet below the surface, you can snorkel the wreck too,” she says. Affordable hotels on Grand Cayman are rare, but one good pick is 130-room Sunshine Suites, just a stone’s throw from the Ritz-Carlton; each room has a fully equipped kitchen.

Bonaire Island-One Of The Most Famous Attractions For Diving