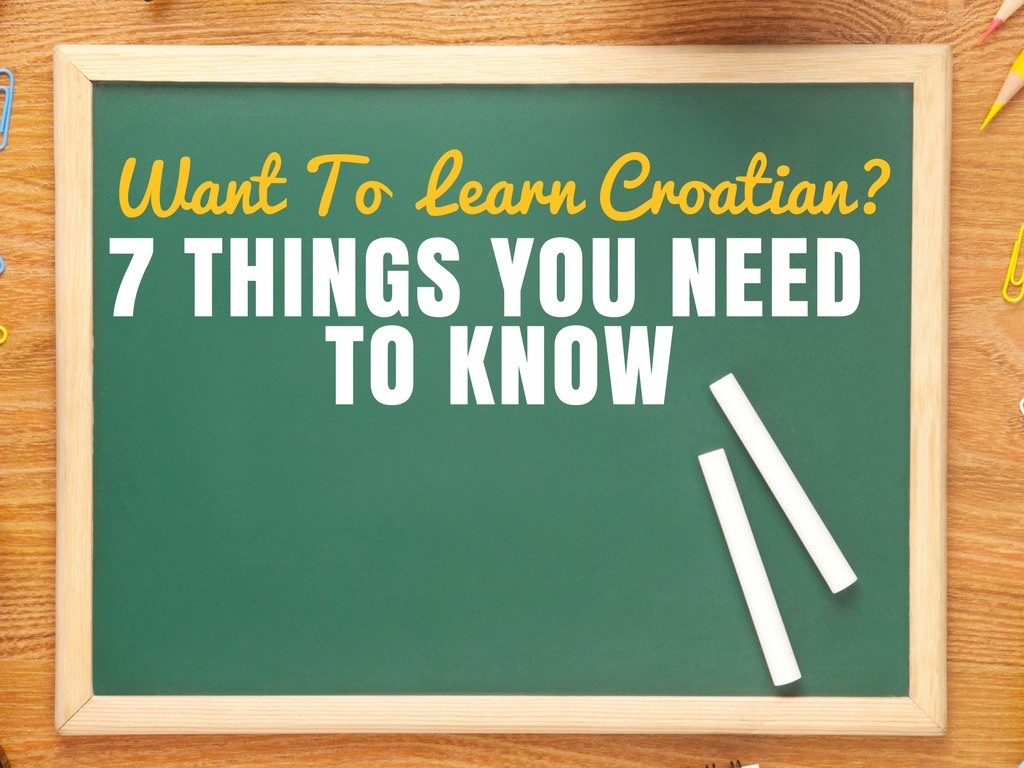 So, you want to learn Croatian, either from the beginning or brush up on what you learned as a kid huh? Here are 7 things you need to know before you embark on your Croatian language adventure as written by language professor Mateja Horvat.

Reading And Writing Is Easy

Every letter in the Croatian language has only one sound, only one way that it’s supposed to be pronounced. So, after 15 minutes or so of learning the alphabet, you are actually able to read Shakespeare in Croatian! Not bad for only 15 minutes of studying, huh? 🙂 It’s not like you are going to understand it, but if a Croatian were to hear you reading, they would understand you without too much trouble. 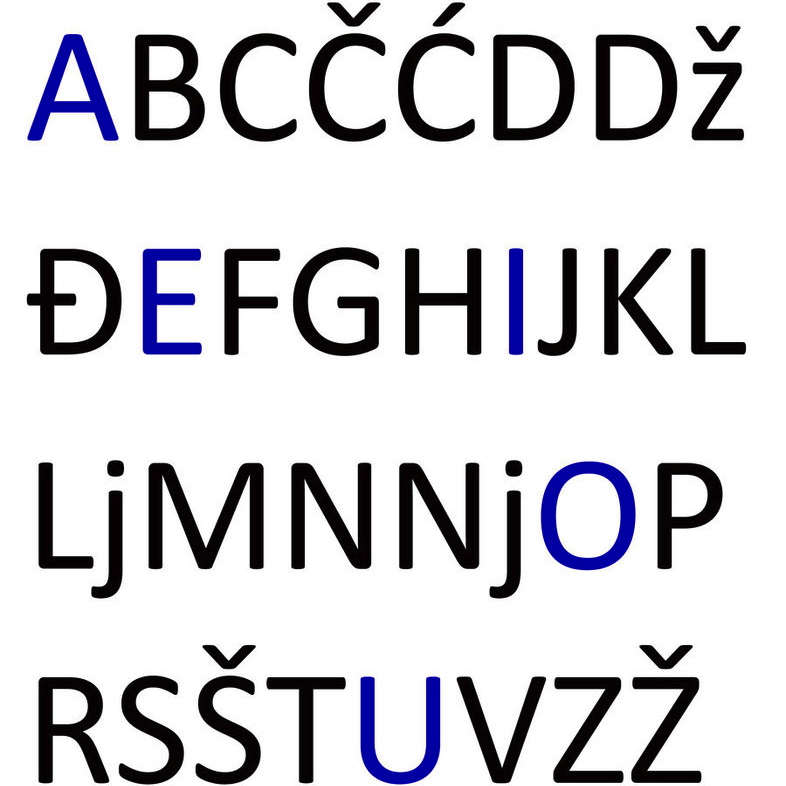 Or maybe you can just think about it as excellent exercise for your tongue and facial muscles! 🙂 Your tongue will end up doing tricks unlike anything else it is used to doing – no need to go to the gym. Just think of all of the cosmetic surgeon’s fees you can save by saying things like: “Još jednu čašu vina i srdele, molim!” No facelift needed afterward!

When starting to learn a new language, the majority of people will say that their goal is to be able to have a conversation in the new language they intend to learn, and my students are always interested to know how long will it take them to get there. According to CEFRL (Common European Framework of Reference for Languages), one becomes an independent user after achieving at least B1 level of knowledge – which takes approximately 400 hours of learning.

A very unpopular piece of information is that the number of hours needed to achieve a B1 level varies A LOT from person to person – but, hey, that might mean it could take you a lot less. 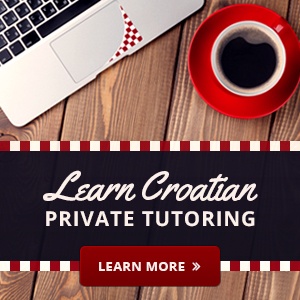 There Are so Many Weird Endings

If you have ever heard a Croat speak, you will have probably noticed that Croatians do all kinds of funny things with the endings of words. Sometimes they will refer to you as Anna, but other times you’ll be Anne, or Annu, or Annom.

As you can see you’ll actually have to change some word endings. In fact, you will need to focus on listening to the word endings to know who is doing what with/for/to whom. But, who knows, maybe you start enjoying it and discover a new, unusual pleasure.

Be Prepared To Un-Learn Your English

Applying English language logic to learning the Croatian language won’t get you very far. So you’ll need to be open to an entirely new way of thinking.

Sometimes if you use a literal translation from Croatian to English (and the other way around), your sentence won’t make sense at all. For example, the Croatian phrase,  “Nikad nećeš ništa reći” literally translated to English would be something like, “You’ll never not say nothing.” which basically makes no sense. What it actually means is: “You’ll never say a thing.”

There are hundreds of ways in which the Croatian translation seems illogical from an English language perspective. If it is any consolation, Croatians who learn English experience the corresponding problems.

It Won’t Be Easy To Talk With Your Grandmother

Most schools for learning Croatian as a second language and the majority of learning materials will teach you standard Croatian language. It’s quite likely that that standard Croatian is quite different from the Croatian that your grandmother speaks. Officially, there are three dialects of Croatian language, and each of them has many sub-dialects. Virtually every village speaks a bit differently from the neighboring one. So, when you are choosing a place to learn Croatian make sure they can provide you with what you want and need.

You Think You Have no Talent For Learning Languages? Maybe It’s Not You

Many people who start to learn Croatian after some time come to the conclusion that it’s too hard to learn, or they decide they are just not talented for learning languages and choose to quit. Well… before you put all the blame on yourself or the language, make sure that you have detected the real cause.

The difference between these two skills is HUGE. So, the fact that your teacher is a native speaker and has a university degree to teach Croatian might not be enough. Not to mention that there is a huge lack of good quality learning and teaching materials and methodologies. If you are not happy with your progress, just continue searching for a better teacher. Learning Croatian actually CAN be simple and enjoyable once you have found the right match teacher.

If you want to give my team a try just like Mr. & Mrs. Chasing the Donkey do, we offer your first class free just so you can see if we are a great match. You can contact us below.