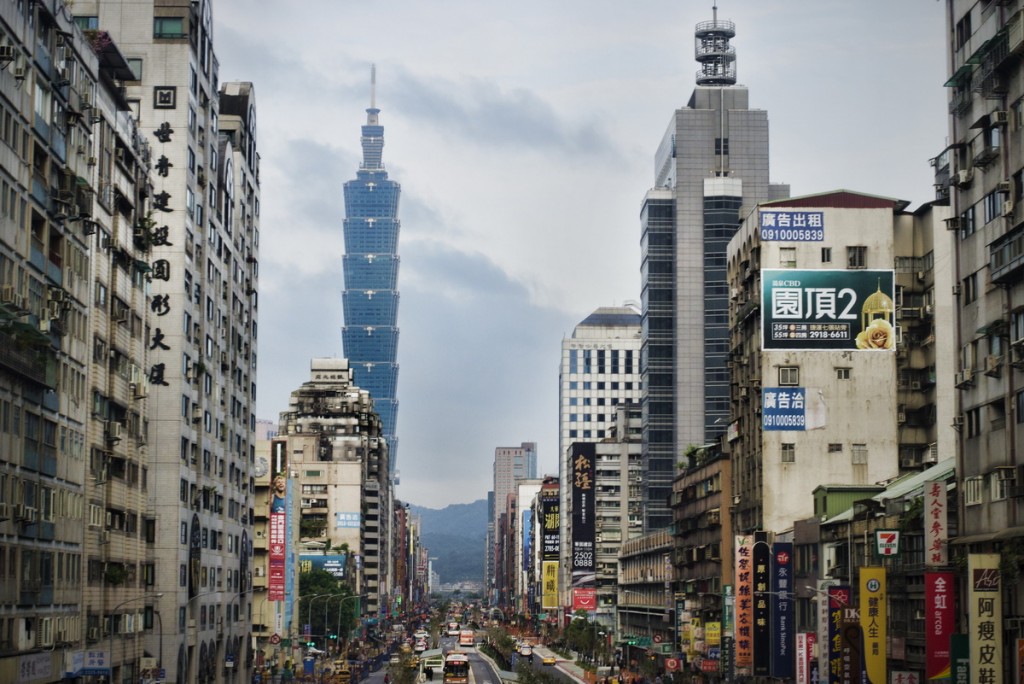 Taipei is a renowned island which  attracts thousands of tourists every year. with its beautiful view and delicious food,you won’t be miss! Taipei is a late-night-city so if you have the energy, you can cover a lot of ground in just three days.

The National Revolutionary Martyrs’ Shrine, which overlooks the Keelung River from Chingshan Mountain, is dedicated to those who died during various wars. The shrine was built in 1969 and the architecture is similar to that of the Hall of Supreme Harmony in Beijing’s Forbidden City. There are nearly 400,000 spirit tables honoring people killed during various conflicts like the Xinhai Revolution, Northern Expedition, Second Sino-Japanese War, Chinese Civil War, and First and Second Taiwan Strait Crises.

If you’re interested in learning more about Taiwan’s history, the National Chiang Kai-Shek Memorial Hall (CKS Hall) is the ideal next stop. The national monument and landmark was erected in memory of Chiang Kai-Shek, former President of the ROC. It’s flanked by the National Theater and National Concert Hall, both architecturally interesting buildings. The symbolism at the CKS Hall is important: the roof is octagonal, paying homage to the importance of the number eight in Chinese culture.

Located very near to the Presidential Office Building is Taoyuan Street. Here you’ll find a number of shops selling one of Taiwan’s most treasured dishes — beef noodle soup. Most agree that the no-named shop, commonly referred to as the beef noodle street shop, is the best. Most taxi drivers know it or you can track it down based on photos. It looks a bit seedy, but don’t be fooled, they have some of the best beef noodles in town.

Ximending,one of the hottest place in Taipei.  It was built in 1908 and once served as Taiwan’s first public market. Lots of interesting events are held here . Ximending is one of  the place for people watching and shopping.