American Airlines Backs Off 29 Inch Pitch Economy, But It’s Not All Good News

At the end of April I broke that American was looking to add a bunch of seats to its new Boeing 737s.

A few days later it was revealed that the plan involved reducing seat pitch (the distance from seat back to seat back) in 3 rows of economy from 31 inches to 29 inches, shrinking the rest of coach from 31 inches to 30 inches, and even smaller lavatories than are offered today. 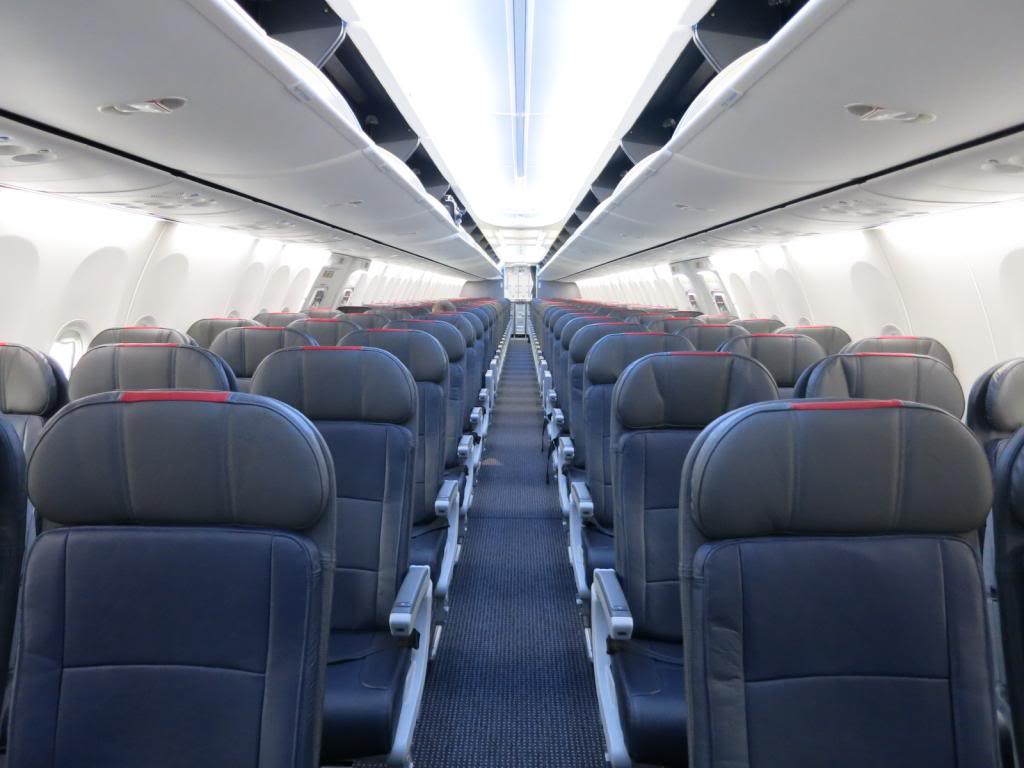 American, in other words, would offer some coach seats on this aircraft virtually indistinguishable from Spirit Airlines.

Not to worry, we were told, because they’d make up for reduced legroom with less comfortable seats.

More seats mean a lower cost per seat, and the opportunity to sell more tickets. It’s a strategy for giving up on earning any sort of revenue premium for their product.

In contrast, Southwest and jetBlue still offer more legroom. They do not ban customers on the lowest fares from making changes or bringing on their rollaboard bags. And Southwest doesn’t even charge for bags (for now). Customers do have a choice, and they need to be educated about that choice. 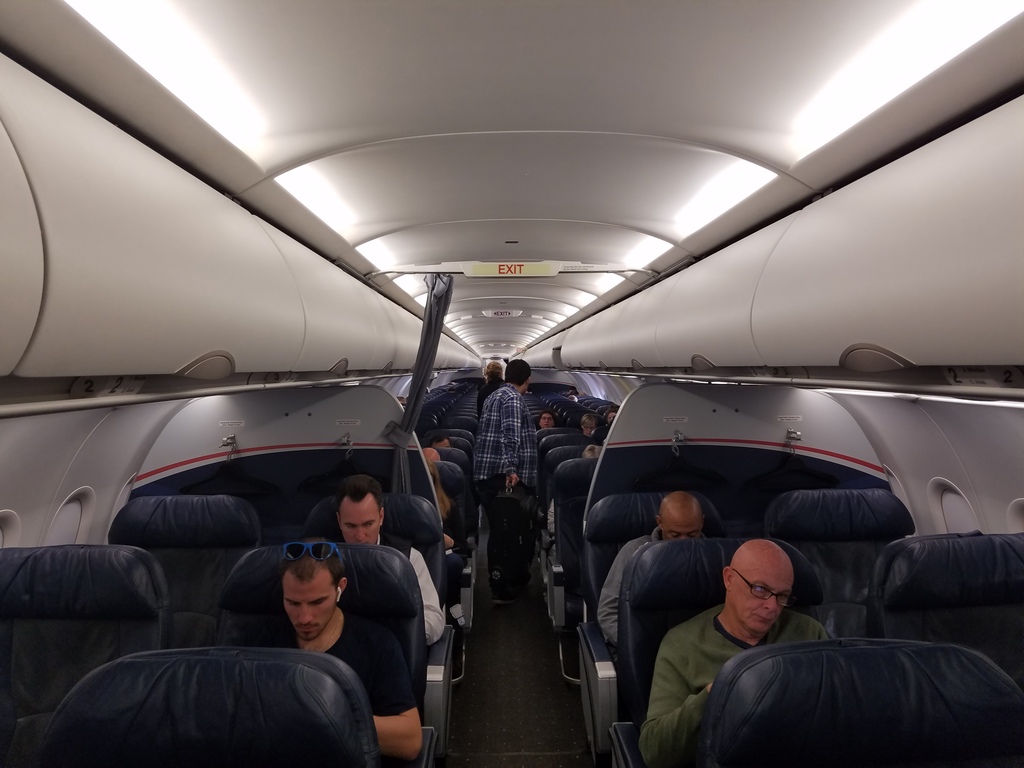 Apparently there’s a limit to how bad the economy experience can get on American Airlines because they’ve announced a slight modification to the plan for their Boeing 737 MAX aircraft.

Instead of 3 rows with as little as 29 inches from seat back to seat back, all economy rows will have 30 inches. But they’re not going to take out seats to get there, they’re going to eliminate a row of Main Cabin Extra. Extra legroom seats at the front of the aircraft have an extra 3 inches of legroom, usually, so by distributing one row’s extra legroom to the three rows squeezed the most they can avoid the headline about offering less legroom than anyone else.

Make no mistake, these will still me less comfortable aircraft than you’re used to with more seats than before.