Alitalia Was Days Away From Being Kicked Out of New York JFK and Having U.S. Phones Turned Off

Alitalia has been a perennial basket case. Their costs are high and their operations inefficient. And their ability to expand across the Atlantic in an advantageous way is, they say, hamstrung by a revenue-sharing joint venture agreement with Air France and Delta that’s a legacy from when Air France was a major investor in the airline.

Air France lit money on fire with Alitalia before walking away and letting Etihad pick up the pieces. Now the Abu Dhabi financing spigot has turned off, and they’ve filed for bankruptcy in Europe. 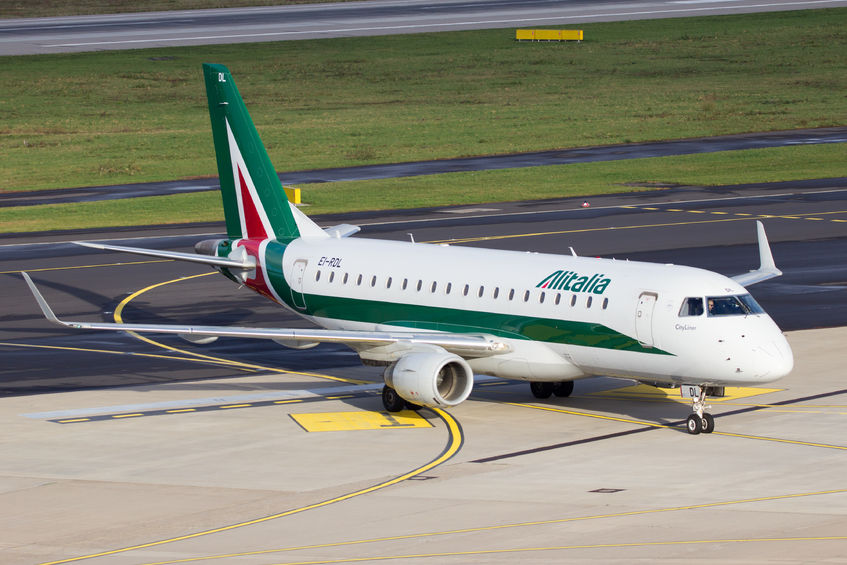 They’ve also now filed for bankruptcy in the U.S. because they were days away from:

The Italian government is apparently providing $673 million in emergency financing, however the carrier has debts of more than $3 billion and loses significant money every day. This government facility, however, wasn’t allowing them to pay their bills in the U.S.

The U.S. bankruptcy judge has issued a 10 day temporary restraining order to prevent any creditor from taking action which would harm Alitalia’s business. They were expected to be kicked out of New York JFK as soon as today, a huge blow considering that 15% of the airline’s revenue comes from their New York flights (and 30% from US flying). Their telephone and internet services faced cut off “early next week, which would have shut down its U.S. call center and other office activities.”

A hearing will be held June 26th. Don’t expect a refund of overcharged taxes on award tickets and of course I don’t trust their frequent flyer program as it is.

Etihad’s investment in Alitalia, combined with their investment in airberlin, are key factors behind the airline ousting its CEO.