Do you want to see waterfall? I guest you want.Talk about the waterfall, it reminds me think of Plitvice Lakes ,an extreme beautiful lake located in Croatia. Plitvice Lakes just like the shinning sapphire which attracts different visitors come here. 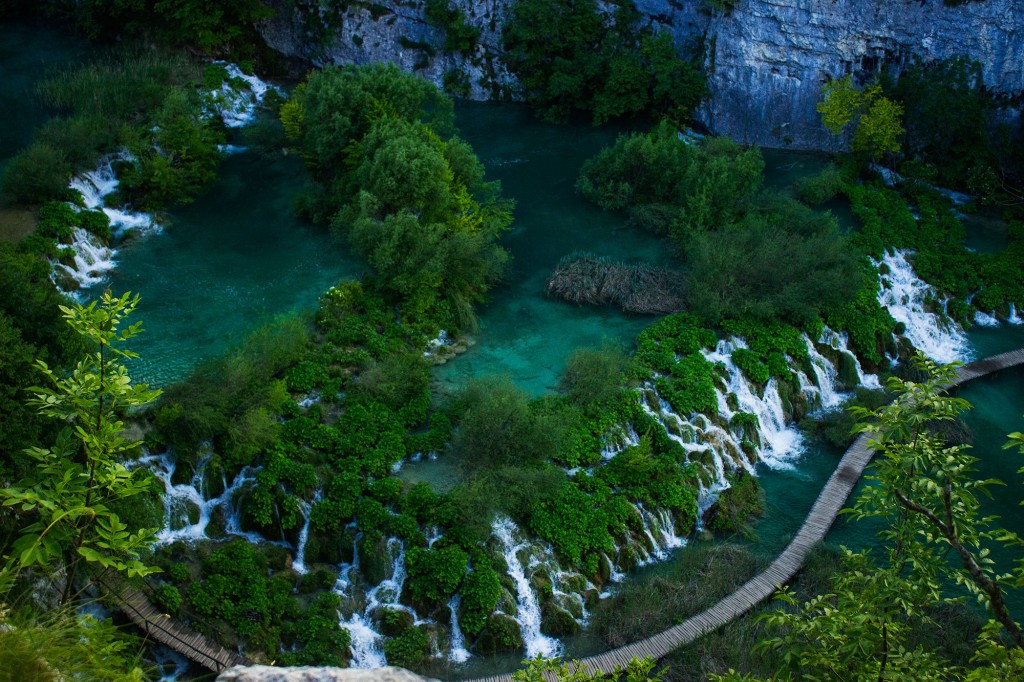 The Plitvice Lakes National Park, Croatia’s most popular tourist attraction. Located roughly halfway between capital city Zagreb and Zadar on the coast, the lakes are a definite must-see in Croatia. 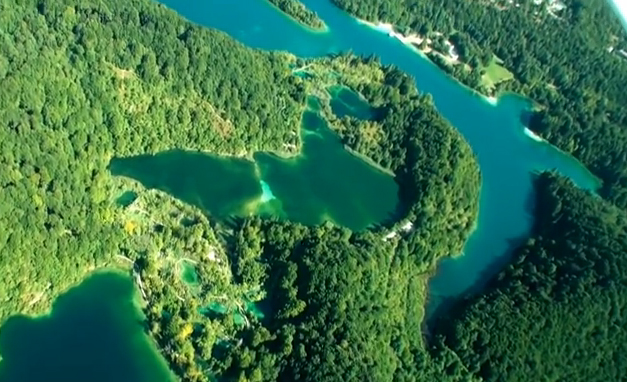 The beauty of the National Park lies in its sixteen lakes, inter-connected by a series of waterfalls, and set in deep woodland populated by deer, bears, wolves, boars and rare bird species. The National Park covers a total area of 300 square kilometres, whilst the lakes join together over a distance of eight kilometres.

There’s also quite an altitude difference – the highest point is at 1,280m, the lowest at 380m – although the total height difference between the lakes themselves is only 135m. 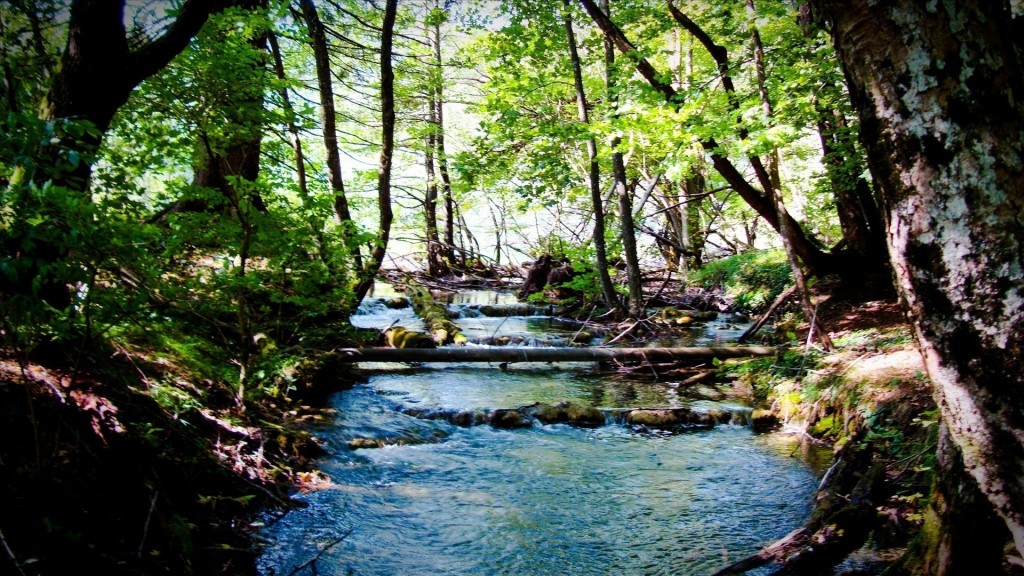 Plitvice Lakes is one of the most stunning lakes I’ve seen. It’s a place deserve you spend time on it.

The Capital City Of Croatia-Zagreb

Mediterranean Diet a Part of UNESCO!